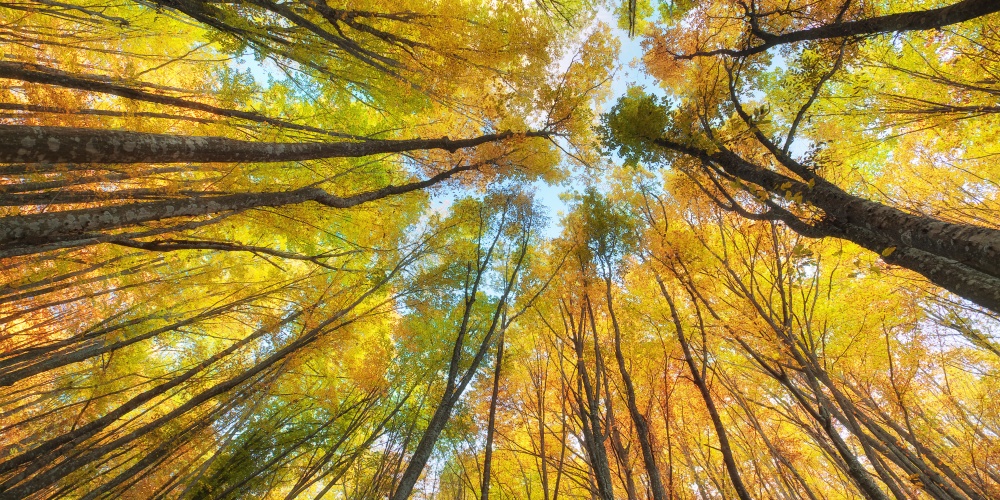 How can two people witness the exact same events and yet offer two distinct and different reports? This question is one that jumps out as we examine the story of the meraglim. The Torah had been received, the mishkan built and dedicated, the census taken. All that remained was the march to the Promised Land of Israel to implement the Torah way of life.

The Jewish people were nervous, wondering about the difficulties that lay ahead. Moshe thus sent an advance group to gather information on the best approach to take when entering the land. Yet something went terribly wrong and the majority report was so devastating, so traumatic, that the Jews exclaimed, "We wish we had died in Egypt" (Bamidbar 14:2). If the situation was really so bleak, why did Calev and Yehoshua not share those sentiments? Did they not see that "all the men we saw there were huge?" (Bamidbar 14:32). Why, when ten of their colleagues said, "We cannot go forward against those people", did Calev and Yehoshua remain steadfast in their belief that "We must go forth and occupy the land, we can do it" (Bamidbar 13:30)?

"And they went and they came to Moses” (Bamidbar 13:26). This verse, which seems to add nothing new to the text, presents the clue to understanding this divergence of opinion. Rashi comments that, "Just as their return, "came", was with bad advice, so, too, their going, "went", was with bad advice." The meraglim went with the preconceived notion that the task that lay ahead of them was just too difficult. They looked only for those facts that confirmed what they had already decided. And of course, once one's mind is made up, one becomes a victim of confirmation bias and interprets everything according to those mistaken notions. Any attempt to re-examine these opinions is met with disdain. While the meraglim began with a benign-to-slightly-negative report, the moment Calev painted a much more positive picture, the meraglim got angry. "They began to speak badly about the land that they had explored. They told the Israelites, "The land that we crossed to explore is a land that consumes its inhabitants’" (Bamidbar 14:32).

These preconceived notions were unfortunately shared by the Jewish people, who had by now perfected the art of seeing the negative side of every event. Calev and Yehoshua, who went with open minds, viewed the difficulties with an eye towards solutions; not as confirmation of the difficulty of the task at hand, but as challenges to be overcome. It won't necessarily be easy, but "we can do it".

Changing one's mind and being open to new ideas requires thinking and effort. It is much easier to make up your mind once and move on to the next issue. The Jews in the desert had everything given to them on a silver platter. Food, water, clothing and shelter were provided to the Jews through no effort of their own. All that was asked of them was to march confidently to the land of Israel. Yet they knew that life in Israel would require hard work; food would no longer fall from heaven. Working hard was not something they were prepared to do. They, like most people, would rather have had "others" do the work for them. Sadly. the easy way out is also the way to aimlessness, despair and untimely death.

Our Sages tell us that the effects of the sin of the spies are still with us to this very day. Perhaps they were referring to the fact that too few people today are willing to expend the energy required to challenge many of our preconceived notions, to think "outside the box". To conquer land and become a sovereign nation and set up a society under the guiding principles of tzedakah and mishpat, righteousness and justice, we must be open to fresh ideas. We must be flexible enough to avoid the mistake of applying yesterday's answers to today's problems. Instead of relying on others, we must do the work ourselves. If we do so, then we can rest assured that we will go forth and conquer the land. "We can do it."