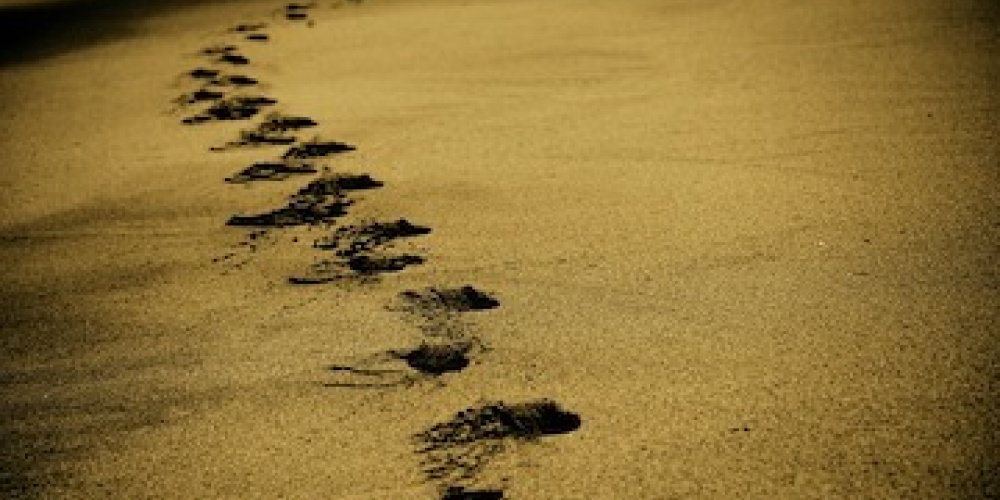 Of the twelve men sent to bring back a report about the land of Israel, only one of them—Yehoshua—has previously been mentioned in the Torah. During the war against Amalek, Yehoshua served as the commanding officer leading them into battle. This military experience would serve him well for his mission forty years later when he would lead the Jewish people in their conquest of the land of Israel.

We also meet Yehoshua when he is the first to greet Moshe upon his descent from Mount Sinai. Explaining the commotion amongst the Jewish people (who had just built a golden calf), Yehoshua tells Moshe that “there is the sound of war in the camp” (Shemot 32:17), apparently viewing events from a military mindset. The third time we see Yehoshua he once again takes a most aggressive stance in defending the honour of Moshe against the inappropriate prophecies of Eldad and Meidad (Bamidbar 11:28).

It is thus not surprising that Moshe would offer a prayer specifically for Yehoshua as the meraglim set to depart on their ill-fated mission. He was apparently the leader of the group and the one to whom Moshe felt the closest. Our Rabbis explain that the change of name from Hoshea to Yehoshua is representative of Moshe's prayer that “G-d should save you from the report of the spies”. Moshe knew he was sending the twelve men on a difficult journey and had a premonition that things would not go as planned.

He thus offered a blessing for the group, choosing Yehoshua as the representative to receive the blessing on behalf of the group. As was common in the Biblical period, Yehoshua was given a “new name” to symbolize his important position and mission.

The difficulty in this rather simple analysis is that in all previous references to him—predating the meraglim episode—he has already been referred to as Yehoshua. It is only when he is chosen as one of the spies that we are even made aware that his “original name” was Hoshea. One can explain that his name had been changed much earlier but the Torah only mentions that change now; or alternatively, that the name change took place just before he set out on his mission to Israel but that the Torah prefers to call him by his “new” name throughout.

In any event, the Torah clearly wants to link his name change to the sin of the spies. A quick perusal of other Biblical name changes points to the fact that it is at critical junctures in Jewish history that names were changed. For example, Abram became Abraham and Jacob became Israel after G-d's promise that their offspring will become a great nation.

The names of the meraglim, like so many others in the Bible actually foreshadow their life choices, indicating that these were not their actual birth names but names given by the Bible to reflect those life choices. So we find within the list of the meraglim such names as Shafat judgment, Chori, anger, Palti, spitting out, and Setur, destruction.

Yehoshua himself was the son of Nun, nun representing falling down and failure. The inverted nuns that surround the “Vayehi binsoua, when the ark would journey” (10:35) represent the complaining of the Jewish people before and after that caused the ark to wait 40 years in the desert. The letter nun is also missing from the Ashrei hymm that we recite three times daily as we ask G-d to raise those who have fallen.

Yehoshua was the son of Nun. He could have easily failed as ten of his colleagues did. The same is true for Kalev ben Yefuneh. As there are no vowels in the Biblical text his name could just as easily be read as kelev, a dog, and he could have joined the ranks of his fellow spy Gadi ben Susi, literally a sheep the son of a horse. Yet he turned away- which is the meaning of yefuneh- from the majority; joining with Yehoshua in standing tall.

Twelve great men left for their mission to Israel. The line between success and failure was very slim, and there was no knowing who would be inspired and who would sow the seeds of despair. While the majority failed, at least a minority were able to display courage, conviction and faith. May we emulate their example so we can stay on the correct side of the line.