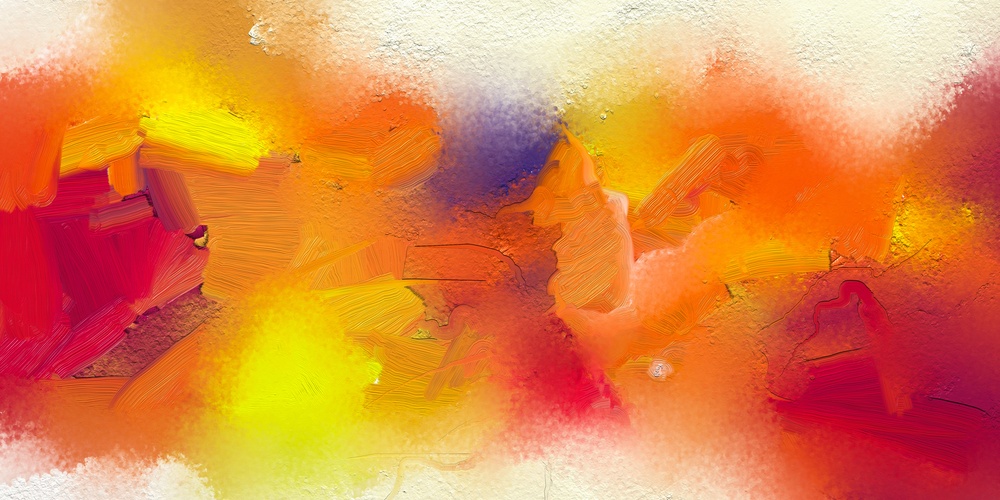 One of the most vexing issues we face today is how to deal with those who violate, wilfully or not, the precepts of the Torah. Whether our approach should be one of rejection, reaching out, turning a blind eye, or even acceptance to some extent is one that has engendered much debate, and continues to do so. Such debate may be reflected in an ancient Talmudic debate regarding our relationship with G-d.

"You are the children of the Lord, your G-d" (Devarim 14:1). This beautiful description, argues Rav Yehuda, is a wonderful opportunity, but one dependent on us. G-d is our Father when we follow His will, but if we disobey His laws, this special relationship is destroyed. On the other hand, Rav Meir argues that the bond is eternal and unbreakable, and whether or not we obey the Torah, we remain the children—albeit rebellious ones—of the Almighty (Kiddushin 36a).

When applying these lines of thought to fellow Jews who violate Torah law today, there is no one correct approach. So much depends on the specific context—the time, place, and people involved. At times, we must be forgiving, understanding, and welcoming. At other times, we must take a more hardline approach, recognizing that any form of accommodation may be seen as legitimizing sin. The difficult part is knowing which approach to apply when. In today's societal climate, many distinguish between individual sinners with whom they are warm and accommodating and those groups whom they regard as outside the pale with which an uncompromising rejectionist position is often taken. Apparently, this was not the approach of the Talmudic sage, Hillel.

One of the overarching goals of the Torah is to have us acknowledge that, no matter our hard work and ingenuity, ultimately our success is in the hands of G-d. For every "successful", hardworking, intelligent, creative businessperson, there is another equally hardworking, intelligent, and creative businessperson who is not so "successful". So much of our success or “failure” depends on factors beyond our control, but nothing is beyond the control of G-d. If this pandemic has taught us anything, it is how much of life we cannot control.

G-d lends us our possessions in trust to do as He commands. Through the giving produce to the priest, the Levite, the poor,   the giving of tzedakah, giving our firstborn animals to the kohen (all mitzvot in this week's parsha), the Torah attempts to impress upon us that "to G-d is the earth and all that is contained therein". This is no easy task and, while we might acknowledge such intellectually, emotionally, and practically, man has great difficulty in not feeling that "my own strength and personal power has brought me all this prosperity" (Devarim 8:17).

One "difficult" mitzvah that reflects this notion is the Torah ruling that all loans be cancelled at the conclusion of the sabbatical year. Moreover the Torah commands, "Beware that there not be a base thought in your heart, saying: The seventh year is approaching, the remission year, and your eye will be evil towards your poor brother and you won't give him anything and he will call out to G-d and the sin will be upon you" (Devarim 15:9). Despite the explicit Torah directive not to cease loaning money with the approach of the sabbatical year, this is exactly what people were doing—and those who needed loans had great difficulties obtaining them.

Realizing that people were not going to follow this Torah law, Hillel developed a legal loophole, the pruzbul, which had the effect of allowing people to lend money and yet still collect their debt despite the interruption of the shmitta year. Hillel did not reject the community of sinners, but allowed them to continue their questionable practice, albeit within a legal framework.

Immediately following the statement that we are the children of G-d, the Torah tells us lo titgogedu. Our sages (Yevamot 14a) have interpreted this to be an admonition against creating separate factions, agudot agudot, within the Jewish nation. We must not allow our opposing views to lead to the creation of separate Jewish communities. The creation of secessionist communities, so common today, is a recent innovation.

To my mind, this factionalism is one of the greatest tragedies (and, I would argue, failures) of Jewish life today, which took root due to historic, religious, and political factors of late 19th-century Jewish life. While it has become the norm today, at the time it was fiercely debated in central Europe, with most of the leading rabbis opposed, and to the best of my knowledge, utterly rejected by Eastern European Jewry. Sinners were seen as just that—but still regarded as members of the larger Jewish community. It took extreme actions, such as intermarriage, to be ridden out of the Jewish community, something those who chose to intermarry fully understood and accepted.

Today our attitude towards intermarriage is, thankfully, much different. Unlike in the past, intermarriage is not generally a rebellious act nor is it a declaration that one wants nothing to do with Judaism. It is rather the product of a the society we live in, in which the idea of marrying based on ethnicity is rather foreign, to say the least. Many who intermarry[1] still want to be part of our community, seeing their sin as no different than, for example, non-observance of Shabbat[2]. Just as ways were found to maintain the Jewish connection with those who violate even the most serious of laws, such as Shabbat[3], today it likely behooves us to find ways to keep even the intermarried within the fold[4].

Parshat Re’eh concludes with the mitzvah of all Jews to come together at the Temple three times a year. May we merit to see the entire Jewish community—regardless of each one’s level of observance—joining together to "rejoice in our holidays".

[1] Sadly, the number of Jews who intermarry but are still interested in participating in Jewish life is still a small minority. It is unfortunate that most who intermarry are lost to our people. However, intermarriage is just a sign, not the cause, of their distance from a Jewish way of life.

[2] While on a communal and social level, it is hard to imagine a greater threat to the future of the Jewish people than intermarriage, from a purely technical, halachic point of view, violation of Shabbat is a much greater sin than intermarriage.

[3] Rav Yaakov Ettlinger, the great German halachic authority of the 19th century, argued in Responsa Binyan Tzion Hachadashot #23 that “modern-day” Shabbat violators no longer have the status of non-Jews. See here for a more detailed discussion of what I believe is one of the most important and influential responsa of the modern era.

[4] At a public lecture some thirty years ago in Toronto, Rav Herschel Schachter declared that it is more important to invite one’s intermarried relatives to one’s Pesach seder than one’s observant relatives. Similarly, he said it’s most important that one attend the (Jewish) wedding of one's non-observant relatives.