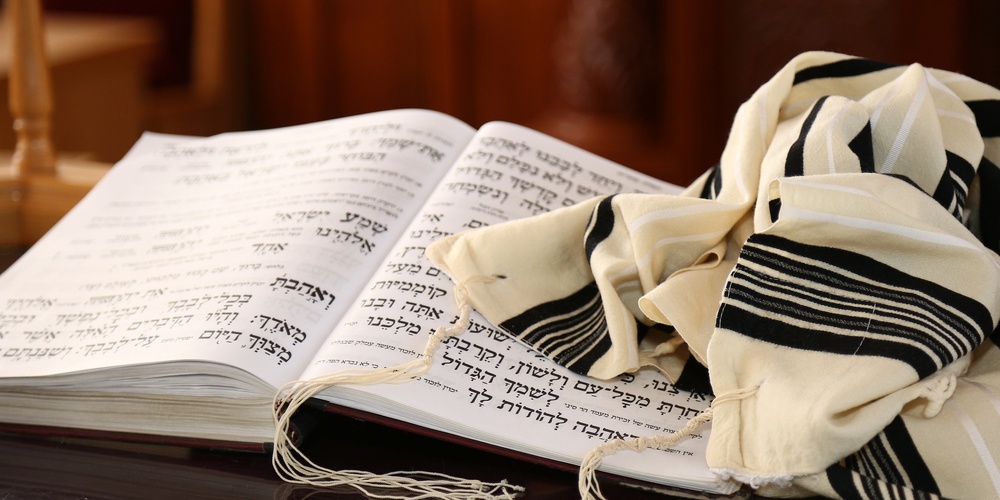 "For the sin that we have sinned before You through hardness of the heart."  With the month of Elul approaching, our thoughts turn to self-evaluation and the process of teshuva. It is with the heart that we begin. The sin of hardening of one's heart is the first of the 22 pairs of al chets that are designed to facilitate thinking about and acting upon those areas in which we may need to improve.

Parshat Re'eh is generally read on or just before Rosh Chodesh Elul, and ushers in “the Teshuva season” with its mandate for serious introspection, honest evaluation and fundamental change, both personally and communally.  Not surprisingly, the Torah's prohibition against hardening one's heart is found in this week's parsha. "When any of your brothers is poor, do not harden your heart or shut your hand against your needy brother" (15:7).

Rav Samson Raphael Hirsch points out that the wording of the text implies that by nature, the heart is inclined towards benevolence. Unfortunately, our natural desires to do right are often clouded by other considerations. We have all faced situations when our brain tells us one thing and our heart something else. While we are warned "not to stray after your hearts and eyes" (Bamidbar 15:39), when it comes to helping those in need, the innate goodness of our heart must work to neutralize the rational arguments of our intellect. "Be very careful that you not have an unworthy word in your heart saying: The seventh year is approaching and it will be a remission year" (Devarim 15:9).

From a strictly logical and practical point of view, it makes little sense to loan money where the risk is high that the sabbatical year will render the loan uncollectible. Yet when our brothers are in need, it is the heart and not the brain which must be primary. To phrase it slightly differently, the Torah warns us that at times, doing mitzvoth may be impractical, costly...even illogical...but if G-d commands us, we must obey.

It is the heart that is the foundation of life, both physically and spiritually. "Go forth and see which is the good way to which a man should adhere; Rabbi Elazar (Ben Arach) said a good heart...He said to them, I prefer the words of Rabbi Elazar ben Arach because in his words, yours are included" (Avot 2:13). It is the heart, the seat of emotion, that moves us much more than the brain, the seat of our intellect. Few are those Jews who are initially attracted to Judaism intellectually. It is usually a feeling of warmth and community that attracts them. The intellectual underpinnings of Judaism follow afterwards.

"Teshuva, tefillah and tzedakah annul the evil decree." Sefer Devarim is the book of teshuva par excellence. Teshuva begins with the recognition of one's shortcomings, and must lead to one's resolution to learn from these shortcomings and create a more meaningful future. This is the crux of sefer Devarim. Moshe repeatedly exhorts the people not to make the mistakes of the past, whether it be those of the meraglim, the golden calf, or their constant murmurings: "from the day you left Egypt until you came here, you have been rebelling against G-d" (Devarim 9:7).

Remembering the mistakes of the past is only meaningful as impetus for the future. And it is this future that is the basis for Moshe's long speech to the people. Sefer Devarim is a long instruction book on how to lay the foundations for a functioning, prosperous state dedicated to the service of G-d.  It is sefer Devarim that contains the Shma with its "acceptance of the yoke of heaven" and the Aseret hadibrot re-establishing the covenant with G-d.

The obligation of prayer, the third element necessary in our quest to influence G-d, is derived (according to Maimonides) from the command stated in the shma "to worship G-d with all our hearts." The beginning of Parshat Re'eh details the insistence that our worship of G-d have one central location at "the site that G-d your Lord will choose" (12:4), namely Jerusalem. That worship culminates with the Jewish people coming together with joy in Jerusalem on the three pilgrim festivals, the details of which mark the end of the parsha. May we merit seeing the blessings of Jewish joy and unity in Jerusalem.