Purim: One Is More Than Many 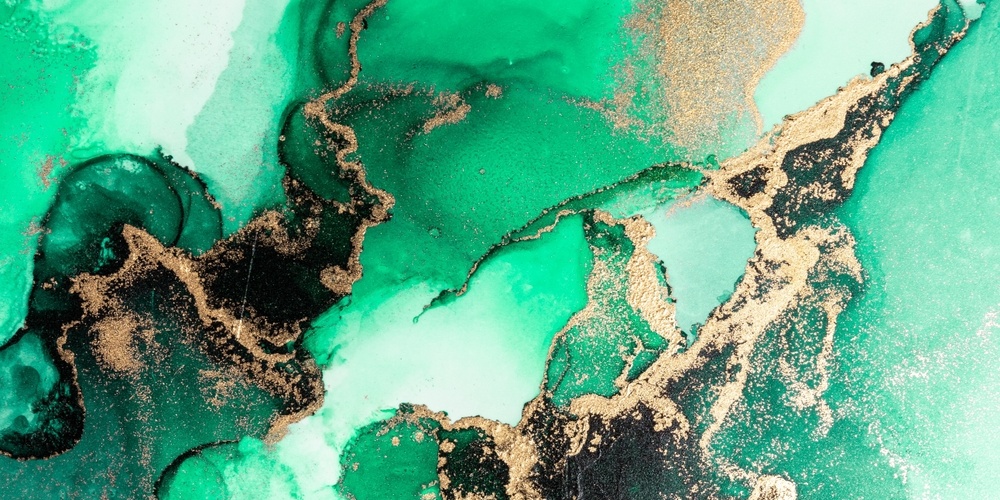 Rabbi Jay Kelman, CPA, CA
| Purim
"It was contemptible in his eyes to harm Mordechai alone; for they identified for him the people of Mordechai; Haman sought to destroy all the Jews that were throughout the whole kingdom of Achashverosh, the people of Mordechai" (Esther 3:6).
The above sounds like what we would call today classic anti-Semitism. Blame all Jews for the actions of one, and take out that hatred on all. To anti-Semites of the world, the actions of Mordechai are typical of Jews who think they are above the law. And while I do not want to argue with this reading of Haman's motives, it could well be that there is another explanation for Haman's behaviour, one rooted more in psychology than a particular hatred of the Jewish people.
"In those days, Mordechai was sitting in the King's palace" (2:21). While the Megillah is unclear about the exact position of Mordechai--as it is, by its very nature, about almost everything--what is clear is that Mordechai held a prominent position in the king's court. This position of power "sitting in the king's palace" enabled him to get wind of the plot of Bigtan and Teresh to assassinate Achasverosh, setting the stage for his rise to even greater power down the road.
This attempted assassination caused Achashverosh to shuffle his "cabinet", focusing greater efforts on his own security. He thus appointed Haman to the newly created position of director of security. Perhaps he was impressed by the military stock from which Haman came, being a descendant of Aggag.
A close reading of the Megillah indicates that Haman, as Mordechai, already had a position in the king's court and that his new position was a promotion, one where he would become the second most powerful person in the kingdom. And yet Mordechai was unafraid to ignore the king's order. Having just saved the king's life, he felt secure in ignoring the order to bow to Haman.
Haman understood that killing Mordechai was out of the question. He would be risking his own life had he ordered the man who saved the king's life to be killed. And this was not easy for him to do. "When Haman saw Mordechai in the king's gate, that he did not stand up, nor move for him, Haman was filled with wrath against Mordechai"(6:9). And while Haman was at the height of his [perceived] power, having just returned from an exclusive party with the king and queen, Haman had little choice but to "restrain himself" lest his anger cost him his career, and possibly his life.
Yet if he couldn't kill Mordechai directly, he could kill him derech agav, indirectly, by killing all the Jews. It just so happened that Mordechai was Jewish, and as the king signed a decree to allow all Jews to be killed, Mordechai too would be killed. While this sounds almost preposterous--killing an entire nation in order to get at one person--it is, sadly, the way of the world. As perhaps the greatest mass murderer of all time noted, "The death of one child is a tragedy; the death of a million children, a statistic."
Sadly, this attitude is alive and well even today. Hundreds of thousands of Syrians were killed before the world lifted a finger to help. It took a picture of a body of a young boy washed up on the Mediterranean coast to spur at least some action. It is that picture, and that picture alone, which explains why 25,000 Syrian refugees were quickly brought to Canada.
Haman understood that the killing of Mordechai would not be tolerated, but that few would object to genocide of a people. Our Sages explain that, unlike other creatures, man was created alone, teaching that one who kills one person is as if he has killed an entire world (Mishna Sanhedrin 4:5). Yet for much of the world, the death of one is greater than the death of many.
At the same time, our Sages teach the corollary--that one who saves one life is as if they have saved an entire world. It is the power and importance of the individual that is perhaps the most important message of the Megillah. One person nearly saw to the destruction of the Jewish people. And yet a couple of individuals working together were able to thwart that plan.
We live in a world where we often feel like there is little we can do to make a difference. Yet the Megillah teaches otherwise. As the Gemara discusses, it took many years for Purim to be accepted as a holiday. It took time for our Sages to realize the impact and importance of the story. The impact of our actions may not be felt for many years, but what we do makes a difference--even if only to one little world.