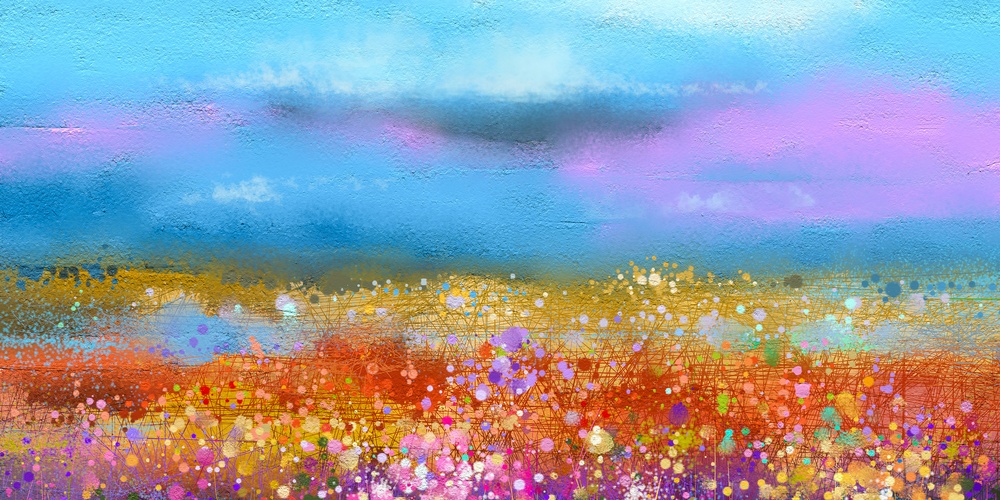 Success and great leadership go hand in hand. That is why organizations, sports teams and even countries can continue to excel or flounder year after year. The players may come and go, but the culture of excellence exuded by the management permeates the team.

Tragically, many who have the potential for great leadership lack the skills (or sadly, might we say, the ruthlessness) needed to actually reach the top, whereas those who are excellent at climbing the corporate ladder may have little to offer once they get there. The myriads of books and articles on leadership speak to the difficulty we have in cultivating the right models of leadership. While there are certain traits great leaders tend to share, there is no one model of leadership, with different times, places and conditions calling for different types of leaders.

Even the greatest of all leaders, Moshe Rabbeinu—who in today’s world would be laughed out of town if he aspired to leadership—was not the right leader to take the people into the Land of Israel (see the Netziv’s commentary on Bamidbar 13:2). It would be Yehoshua, the army general who had so successfully led the war against Amalek years earlier, who would be chosen to help conquer the land. The phenomenon of military leaders achieving political leadership is quite common today, yet military might in and of itself is not enough of a basis for leadership. Thankfully, Yehoshua offered much more.

While great leaders often handpick their own successors, Moshe went one better. He asked G-d to choose for him. Apparently, Moshe did not even have a suggestion of whom to choose. Should it be Pinchas, the zealous defender of morality who, by decisively taking matters into his own hands, brought an end to the plague that killed 24,000 Jews? Or should it be Calev, the spy who, more so than Yehoshua, argued so passionately that the Jews should faithfully continue their march to the Promised Land? Or perhaps it should be Elazar, the son of Aharon, who served as the high priest? Or possibly even a young unknown who possessed the charisma and vision to lead the people in their new homeland?

“Yifkod Hashem, Let the Omnipotent G-d of all living souls appoint a leader over the community” (Bamidbar 27:13).

The requirements for leadership were embodied in this opening word yifkod. From the root PKD, yifkod has four different but complementary meanings, each reflecting a key component of leadership.

“V’Hashem pakad, and G-d remembered Sarah as He said He would” (Breisheet 21:1) marks the first time the root PKD appears in the Torah. A Jewish leader must be cognizant of the patriarchal covenant, of a divine mission to make this world a better place. Whatever the challenges, difficulties and tragedies facing the Jewish people, a leader must never lose sight of the ultimate goal.

“Yosef said to his brothers: I am dying, pakod yifkod etchem Elokim, G-d will grant you special providence and bring you out of this land to the land He promised to Avraham, Yitzchak and Yaakov” (Breisheet 50:24). Leaders must look beyond their own time on earth, prepare the nation for its glorious future, and inspire the nation itself to do the same.

The second meaning of pakod is to count. Our Sages refer to sefer Bamidbar as chumash p’kudim, the book of counting, with its two very detailed censuses of the Jewish people. “When you take the sum of the children of Israel, according to their number, then shall they give every man a ransom for his soul unto the Lord, b’fkod otam, when you number them; that there be no plague among them, when you number them” (Shemot 30:12). A leader is one for whom every Jew counts.

The importance of each Jew is also reflected in a third meaning of PKD. A pikadon is an object given to someone to guard and the shomer, guardian, is responsible for any damages caused by negligence. To lead the Jewish people is to carefully watch over them, like a parent does with a child, concerned with their physical and spiritual wellbeing. A leader must be willing to “Carry them in thy bosom, as a nursing parent carries the suckling child” (Bamidbar 11:12).

Finally, a pekudha is a command, a duty that must be fulfilled. Woe to the Jewish people who are led by those who act based on polls, popularity and political correctness. There are jobs to be done and duties to be fulfilled. A leader must go beyond the call of duty, thereby inspiring the populace to meticulously follow the Divine command.

Meeting these criteria is no simple matter. May we be blessed with those who “faithfully involve themselves in the needs of the community”.