Pesach: Hope for the Best 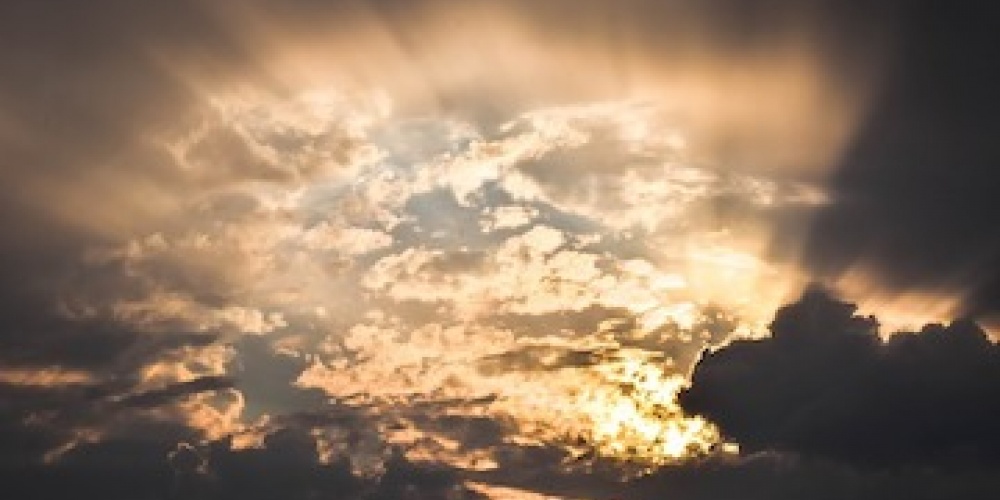 Pesach is the Jewish holiday of hope. It marks the beginning of the Jewish (lunar) year – and new years are always times of hope. It is celebrated in the spring, the wonderful season of hope and renewal. We read Shir HaShirim, the Song of Songs, with its allegorical youthful message of love, which is only possible when hope abounds. The Seder night is full of hope for a better tomorrow—a redeemed world living in peace. We look forward to G-d pouring out His wrath on the enemies of the Jewish people, or perhaps, to put it in more contemporary lingo, on the enemies of freedom. Eliyahu HaNavi, the forerunner of the messianic age, is welcomed into our home and we end the Seder with the hope and prayer (thankfully today, parts of it are already realized) “next year in rebuilt Jerusalem”. The seder focuses on children, the dear children, who represent our hopes, aspirations and our link to the future.

Historically, the rabbinic leader who represents hope for a better future – despite all the odds – is Rabbi Akiva, whose Seder in Bnei Brak we read about on Pesach night. Here is a man who lived through the destruction of the Temple, yet could laugh when seeing foxes running around in its ruins (see Makkot 24a). He knew that we, the Jewish people, would have the last laugh and it would only be a matter of time before the third and final Temple would be rebuilt. Here is someone who, while being martyred for his refusal to stop teaching Torah, could smile as he fulfilled the duty to “love G-d with all your soul” – even if it meant giving up his soul (Brachot 61b). Where his contemporaries could only see tragedy, he saw triumph. Where they saw destruction, he was determined to build a better tomorrow.

It is Rabbi Akiva we think about as we count the days of the omer. Twenty-four thousand of his students (amazing the influence one person can have) died during this time as they were lacking in respect towards one another. Jealousy, unfortunately, affects even (tragically, sometimes especially) the greatest of Torah scholars. Is it any wonder that it was Rabbi Akiva who taught that “loving your neighbour as yourself” is the fundamental principle of the Torah? Yet despite the great loss Rabbi Akiva continued to teach, and it is his five “surviving” students—Rabbi Meir, Rabbi Yehuda, Rabbi Yosi, Rabbi Shimon and Rabbi Elazar ben Shamua—who ensured the survival of Torah (Yevamot 62b).

The Rambam rules (Hilchot Teshuva 7:5) that the Jewish people will be redeemed only if they return to G-d in full repentance, and if they don’t repent there will be no redemption. Yet the Rambam counts belief in the ultimate redemption as one of the cardinal tenets of Judaism, going so far as to declare that one who denies this principle a heretic. But what if we never repent? As Rav Soloveitchik explains, to believe in redemption is to believe in the Jewish people. That is not an easy belief to maintain, but one that is fundamental to our faith. We continue to hope that our generation—and if not ours, then our children’s—will learn how to properly repent.

Many look at the world and see little hope. Such was the approach of Moshe’s parents who separated from each other refusing to bring children into the world. If not for the courage of Miriam to challenge her parents – and accuse them of being worse than Pharaoh (what chutzpah!) by "killing" the girls too– redemption from Egypt could not have occurred. Having that one extra child made all the difference.

It is our hope and yearning for a better tomorrow that motivates us to act today. Is it any wonder that the national anthem of the State of Israel, “the first flowering our redemption” (we hope), is Hatikva, our declaration of hope? May that hope be soon turned to reality.