Parshat Lech Lecha: This Is for You 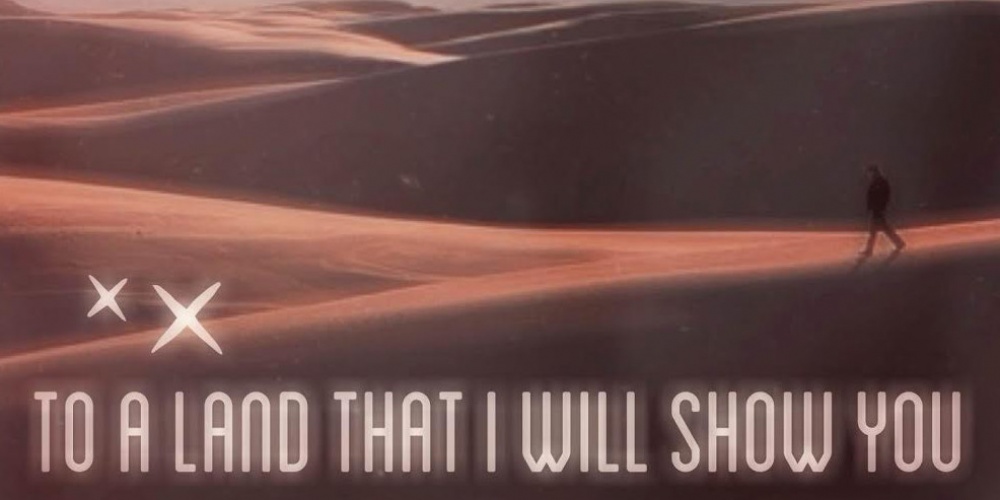 The Divine choosing of Avraham marks the beginning of Jewish peoplehood. Tellingly, this relationship begins with G-d's command (obeying G-d's commands is the primary function we have) lech lecha,"go for you from your land, your birthplace, and from your father's home" (12:1). We are told little of Avraham's journey to Israel, though one can only imagine how difficult it must have been, physically, emotionally, and psychologically. Leaving behind his elderly father[1], his familiar surroundings, and life as he knew it, he picked himself up--not even knowing he was going-- and journeyed "to the land that I will show you". Avraham was happy to follow G-d wherever He would take him. And it did not get any easier once he arrived in the land.

No sooner did he arrive then famine struck--the first of three recorded in sefer Breisheet--and off he and his entourage went to Egypt. Yet, as difficult as conditions were, G-d's command to go to Israel was "lecha, for you"; for "your benefit and good" (Rashi 12:1).  And while it was not easy, and it took time, that is exactly what it was. Avraham amassed great wealth, developed a following, was greatly respected, demonstrated much diplomatic skill, and commanded a small but powerful army that defeated a much larger enemy. And perhaps most importantly, it was in the land of Israel that his children were born. Avraham's journey was a most beneficial one.

Four hundred years later, the Jewish people, having gone on a much longer journey to Egypt, are poised to fulfill the promise of G-d to Abraham: "to your seed I will give this land" (12:7). And here, too, we have that superfluous word, lecha, for you. "Send for you men [of great stature] who will travel the land" (Bamidbar 13:2). This is exactly what Abraham had done years earlier, walking the length and breadth of the land and calling in the name of G-d.

Yet the lecha in relation to this trip to Israel has a very different meaning. Instead of "for your benefit", it is "send for you, I do not command you; if you want, send" (Rashi, Bamidbar 13:2); and if you do not want, don't send. Moshe was not actually commanded to send the meraglim but did so because he thought it would be beneficial for the people. And as we know, tragically, this sending brought little that was good or beneficial.

How sad and how different the attitude of the people from that of their founding father. They, unlike Abraham, were leaving slavery, persecution, and worse. They had seen G-d's hand and the miracles of their Exodus. But they were unable to achieve the faith of Abraham and were destined to wander aimlessly for forty years, doing little else but dying (or complaining) as they gave way to others to complete what should have been their mission.

Lecha has only one meaning, "for you". But what we do with what is for us makes all the difference. We are sent on many journeys in life, sometimes under very difficult circumstances. Some manage to turn the voyage into something of benefit and ultimately, most worthwhile. Others choose to glorify the past, often creating a non-existent one, unable and unwilling to meet the challenges that lay ahead. As G-d told Moshe, "I am not commanding you". It is up to us the make our journeys to our benefit. Shabbat Shalom!

[1] While various midrashim may paint a strained relationship between Abraham and his idol-worshiping father, there is no hint of such in the Biblical text itself. Here, they journey together from Ur Chasdim, attempting to go to Canaan. Why the p'shat and midrashic accounts differ so widely is an important discussion for another time.