Parshat Hachodesh: Timing is Everything 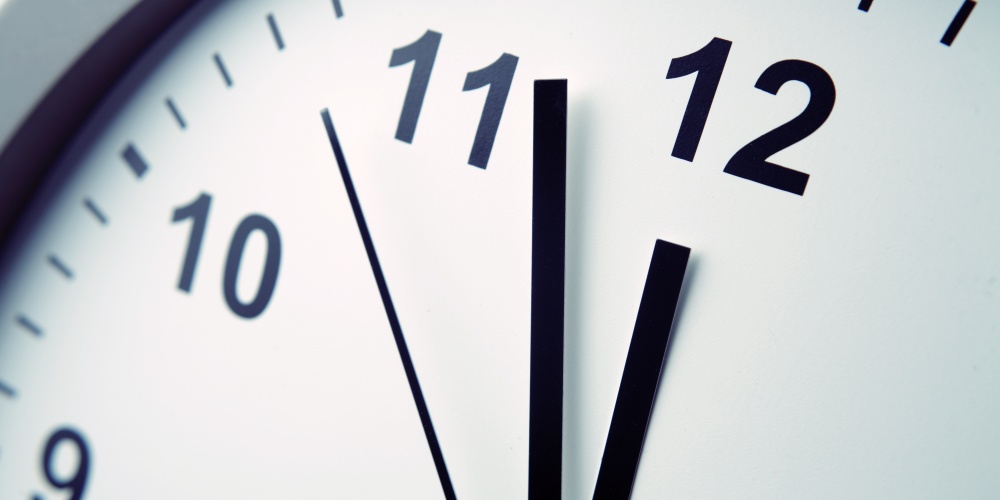 “In the first month of the second year on the first of the month, the Tabernacle was erected” (Shemot 40:2). Sefer Shemot concludes with the building of the Mishkan. As the Ramban notes (Introduction to Shemot), the Mishkan was the culmination of the Exodus, fulfilling the promise made to Avraham to make his descendants “into a great nation” (Breisheet 12:2). This meant physical freedom and independence but more importantly, the covenant of Sinai and the building of a symbolic resting place for the Divine Presence, i.e., the Mishkan.

It was exactly one year earlier, on the first of Nissan, that “G-d said to Moshe and Aharon in Egypt: this month shall be the head month to you. It shall be the first month of the year” (Shemot 12:1). The physical liberation of the people and the dedication of our spiritual home both begin on the same calendar date, Rosh Chodesh Nissan, the first day of the year.

The laws of the paschal lamb, the ridding oneself of chametz, and the obligation to eat matzah all follow on the heels of the mitzvah of the establishment of the calendar.

In all of these mitzvot, timing plays a crucial role. One had to consume the entire korban pesach at night as it was forbidden to “leave any of it over until morning”. The only difference between chametz and matzah, between the fulfillment of a positive mitzvah and incurring the penalty of karet, is one of timing. By definition, chametz and matzah must have the same ingredients.

Redemption itself is time sensitive. Those Jews who did not leave Egypt immediately following the tenth plague, up to 80% of them, were forever lost to the Jewish people. The window of opportunity was quite short, as within three days Pharaoh had changed his mind. It is not only in the stock market that timing is everything.

We can only wonder how different the state of Israel might be today if 1,000,000 Jews had heard the knock of G-d in the aftermath of the Six-Day War. Imagine what could have been preserved had the religious leadership in pre-World War II Europe encouraged people to move to America (or better yet, Israel). How many lives would have been saved? Alas, the time for redemption came and went and no one noticed until it was too late.

The building of the Mishkan is similarly “a time-bound mitzvah”. According to Rashi, the command to construct the Mishkan was a direct result of the sin of the golden calf, one caused by the impatience of the Jewish people. “The people began to realize that Moshe was taking a long time to come down from the mountain” (Shemot 32:2). Had they waited one more day, this terrible tragedy could have been averted. Instead of Divine revelation, we have idolatry. All this, because of a few hours’ delay.

While the Mishkan was dedicated on the first of Nissan, our Sages tell us that its construction was actually completed over three months earlier, on the 25th day of Kislev, a date that would have to wait over 1,000 years to be recognized on our calendar. In order to atone for the chet haegel, the Jewish people had to learn the virtue of patience. Doing something too soon is just as dangerous as waiting too long.

Each one of us in our personal lives can easily fall prey to doing the right thing at the wrong time—waiting too long to apologize, spending more time at home just as the kids are starting to move out, taking on religious stringencies before one is ready, or putting off going to a daily shiur. We must learn to sanctify time by using it appropriately. It is the pathway to redemption.