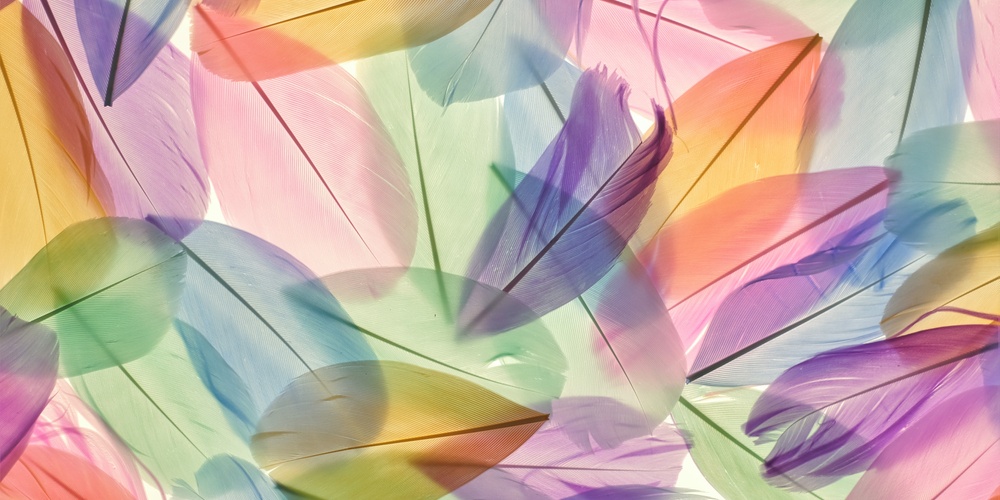 The Torah uses its words sparingly—and sometimes not at all. The Torah tells us very little about the laws of Shabbat[1]. They are, in the poetic words of the Mishna (Chagigah 10a), “like mountains reliant on a thread of hair” or, in the case of annulling vows, “floating in the air with nothing to lean on”. It is only through the Oral Law that we can begin to understand how to observe these laws.

Yet strangely enough, the Torah devotes 89 verses to describing the gifts that the leaders of each tribe brought to the newly dedicated Mishkan. Moreover, each leader brought exactly the same gift and yet still the Torah enumerates each individual gift, repeating the same paragraph twelve times. Is it really necessary to record it an additional eleven times?

The simple answer is yes, it was necessary. Precisely because the gifts were exactly the same, each was worthy of mention. The princes did not try to outdo each other with bigger and better gifts, but were content to share the credit in building the Mishkan. A bigger gift may have received more recognition for the individual bringing it, but it would have destroyed the communal unity so necessary to build a strong society.

The desire for religious one-upmanship is something we must guard against. Religious practice must be dictated by a sincere desire to carry out G-d’s will, not as a means to prove our piety, or to curry favour with our neighbours. We must not use religion as a way to distinguish ourselves from our less—or even our more—observant brethren, seeing ourselves as better than they[2]. Such is a recipe for a fragmented community in which, for many, unity is sadly not even a goal.

The rabbis in the Talmud were wary of newfound religious stringency. They declared that once a practice has been established, a later generation is not to question its religious legitimacy. Therefore, even though an improperly executed get renders any subsequent marriage adulterous and any children illegitimate, the Talmud (Gittin 6b) disallows a certain stringency in the laws writing a get, a bill of divorce, as that would imply that previous gittin were invalid. The mere implication of irregularities by the prior generations did not allow the stringency to gain rabbinic approval.

Similarly, Rabbi Yisrael Isserlin (Terumat Hadeshen, #74), writing in 15th century Austria, would not even listen to arguments that a long- standing eiruv was invalid. Since it was built with the approval of the rabbis of the previous generations, questioning its validity would represent an unwarranted attack on the leaders of prior generations. Not to use such an eiruv would amount to a declaration that the Jews of previous generations had been violators of Shabbat, a view that can’t be countenanced.

There is no doubt that our generation continues to see increased meticulousness and stringency in the application of Jewish law, as compared with the previous generation. The access to a solid Jewish education that was not available to many of our parents and grandparents has enabled us to more fully apply halacha to our lives. There was laxity in the observance of many mitzvot, but often it was due to simple ignorance. The increased observance in these areas of laxity is something to be proud of, reflecting the maturity of Jewish life on these shores.

On the other hand, some of the practices that were sanctioned by the great rabbis of the previous generations have also come under attack. Instead of reflecting greater piety, this may show a religious insecurity and ignorance of the sacredness of established practice.

As we strive to grow in Torah observance, we must ensure that we are motivated by a sincere desire to fulfill the will of G-d. Such is not at all easy, but it is the proper path to increased piety.

[1] That we can learn more from stories than law is the basis of Sefer Breisheet, where story after story—and at times, the same story repeated—offers a much more powerful lesson than any law could.