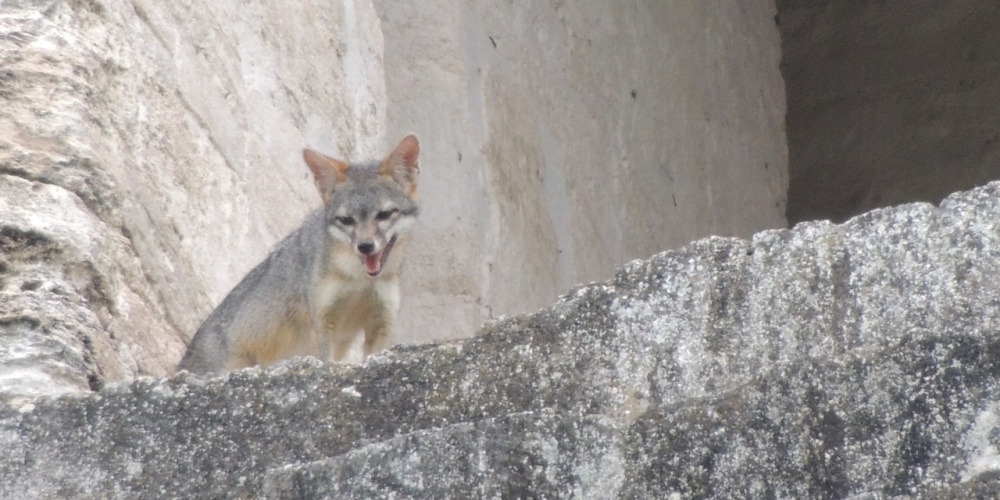 Rabbi Jay Kelman, CPA, CA
| Moed Katan
The Gemara (Megillah 5b) relates that Rebbe wanted to abolish Tisha B'Av. Interestingly, no reason is given for this idea of Rebbe's[1]. And while this might be a popular move, "his colleagues would not consent". So much so, that Rabbi Abba the son of Zavda could not fathom that Rebbe truly meant to abolish Tisha B'Av. As much as we might prefer to get rid of it, it is a crucial day in our calendar. "Whoever eats and drinks on Tisha B'Av will not see the comfort of Jerusalem" (Ta'anit 30b). Only one who appreciates what was lost can truly celebrate what is gained. Rather, Rav Zavda claims, Rebbe was dealing with a case when Tisha B'Av fell on Shabbat, so that the fast was to be observed on Sunday, the 10th of Av. Rebbe said, "Since it was pushed off, let it be pushed off". With fasting on Shabbat, the 9th of Av, forbidden--and with little or no significance to a fast on the tenth of Av--Rebbe argued, Let's just forget about Tisha B'Av this year, and wait until next year to fast.

It is one thing to cancel Tisha B'Av--something that may technically only have the status of a custom, albeit a most important one--but it is quite another to cancel Yom Kippur, the most special day of the year[2]. Yet this is precisely what the Jewish people did when the first Temple was built (Moed Katan 9a). The dedication of the Temple took place on Sukkot; and as "we may not mix one joyous occasion with another", the celebration of such took place in the preceding seven days, which included Yom Kippur. As "there is no joy without eating or drinking", the celebrations required that the Jewish people eat on Yom Kippur.

While they had no Biblical support for such a radical decision, they did not need one, relying on the following logical argument: If the Jewish people were allowed to bring private sacrifices in the Mishkan on Shabbat, surely they could bring public sacrifices to the Temple on Yom Kippur. The Mishkan was only a temporary dwelling, whereas the Temple was a permanent structure; Yom Kippur has less sanctity than Shabbat; and public sacrifices, unlike private ones, must be brought at a specific time, giving three arguments in favour of such celebrations.

Yet the Jewish people were nervous, fearing that "they were worthy of destruction". One does not just cancel Yom Kippur lightly, no matter how persuasive the arguments. "A heavenly voice descended and said to them: You are all destined for the world to come", allaying their fears[3].

Rebbe's view on cancelling Tisha B'Av was not accepted, and the cancelling of Yom Kippur was a historical anomaly. Yet, for the Sages of the Talmud, it was clear that these days, crucial as they are, were not an end in themselves. It was the message that they conveyed that was most important, and it is possible that other messages are, at times, to take precedence[4]. Fasting is never more than a means to an end. This is a message worth contemplating.

[1] Perhaps Rebbe--the one who made the historic decision to commit the Oral Law to paper--felt that, with the writing of Mishnah, the Beit Hamikdash lost its overarching importance.

As we read in this week's parsha, and to quote the Rambam, "The great court in Jerusalem [situated in the Temple] are the mainstays of the Oral Law...and from them, law and statute go out to all Israel" (Mamrim 1:1). With the Temple destroyed and the people dispersed, there was fear the Oral Law would be forgotten. When Rebbe published the Mishnah, in effect he saved the Torah, creating a new source for "law and statute [to] go out to all Israel", much like Rav Yochanan ben Zackai had done 150 years earlier by not even requesting that the Temple be spared (Gittin 56b). Instead, Rav Yochanan ben Zackai focused on building "Yavne and its scholars"--teachers of Torah being of far greater significance than any building could ever be. In effect, the Temple was rebuilt with the publication of the Mishnah, which became the new teacher of Torah.

These visionary leaders wanted to ensure that Jewish life could fully function even without the Temple--greatly minimizing the loss suffered on Tisha B'Av. A similar notion can be seen when Rabbi Akiva laughed upon seeing foxes running around the Temple Mount (Makkot 24a). Instead of focusing on what was, he focused on what will be--the redemption of the Jewish people. While this is pure speculation on my part, it does seem like something worth thinking about, especially in light of the comment of Tosafot that all Rebbe really wanted to do was to have Tisha B'Av treated like the other "minor" fast days, minus the extra restrictions of the day.

[2] While, from a technical point of view, the penalty for violating Shabbat is more severe--and there are seven aliyot on Shabbat as opposed to only six on Yom Kippur--the latter offers a much greater opportunity for atonement, making it the day with the greatest potential of the year.

[3] Most strikingly, this fear did not actually prevent them from cancelling Yom Kippur. They did what they felt needed to be done despite the risks, and that decision was later validated by a heavenly voice.

[4] Similarly, the writing of the Mishnah was in clear defiance of the prohibition to record the Oral Law in writing. Yet there is little point to preserve an Oral Law only to see it disappear. There is "a time to act for G-d--they nullified your Torah" (Gittin 60a).