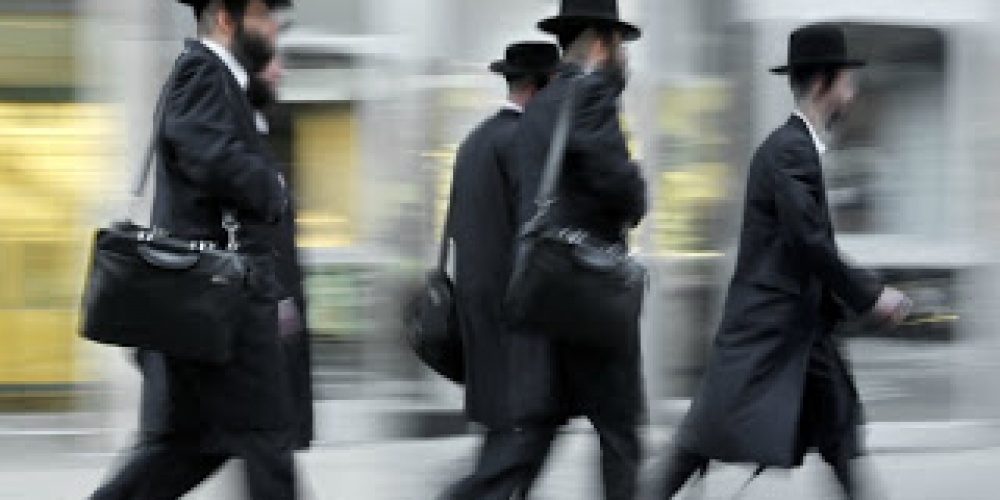 It is to be expected that, in a chapter dealing with the laws of mourning, a discussion of the philosophical implications of death will follow. Such discussions are scattered in various places in the Talmud and tend to present a variety of complementary, contrasting, and contradictory views. We find our Sages disputing whether there is reward for mitzvoth in this world, or if all the reward due awaits us in--and only in--the World to Come (Kiddushin 39b). While the simple meaning of the Biblical text would surely seem to indicate there is such reward in this world, the realities of the world experienced by all can easily lead one to the opposite conclusion. Of course, such discussion is only speculative, as only the Holy One blessed be He is privy to such understanding.

Nonetheless, such discussions (in moderation) are of great significance, giving us a window into questions that go much deeper than the law. Thirty-six of the mitzvoth of the Torah list karet as the punishment for their violation[1], yet nowhere are we told what that punishment is. "If one dies [under the age of] fifty, this is karet; fifty-two, this is the death of Shmuel from Ramah; sixty, this is death at the hands of heaven[2]" (Moed Katan 28a). Rabba teaches that karet actually extends from the age of fifty up to sixty, but the rabbis did not want to teach such "out of honour to Shmuel". As this great prophet died at the age of 52, such a teaching would have led many to assume that Shmuel was punished with karet. While karet may cause one to die young, not all who die young die as a result of karet. It was this view of Rava that led to "Rav Yosef, when he turned 60, he made a party for the rabbis. He said: I have passed the age of the punishment of karet".

Yet, just as some felt there were no rewards in this world, so we have views that there are no punishments in this world. This is world of free choice, with no immediate consequences for our actions--we will reap what we sow only after we take leave of this world. "Rava said: [The year's of one's] life, one's children, and sustenance are not dependent on one's merit, but rather, they are dependent on mazal, as Rabba and Rav Chisda were both pious rabbis...Rav Chisda lived to be 92 and Rabba lived to 40".

I am not sure whether these words are comforting or frightening--perhaps both--but it is hard to dispute what Rava says. So much of what happens to us is due to factors beyond our control. Issues with children, the struggle to make a living, cannot always be simply traced to any specific cause; it may just be the way it is. This can make it easier to deal with our struggles yet, at the same time, serves to reinforce the idea that much of our success is due to factors beyond our control. As our sages note, everything is dependent on mazal, even the sefer Torah in the ark (Zohar Naso 134). Such recognition can go a long way in developing the traits of gratitude and humility, traits that all too often are in short supply.

[1] The penalty of karet is reserved for some of the most serious violations of Torah law; many sexual offences, practicing forms of idolatry, eating on Yom Kippur, or eating chametz on Pesach. All but two involve violations of negative commandments. The two positive commandments whose non-observance also entails karet are neglecting to perform a brit milah or to bring the pascal lamb.
[2] As karet is also at the hands of heaven, this teaching would indicate that karet is given for sins more grave than "death at the hands of heaven". An example of the latter is for a non-Kohen to eat terumah.