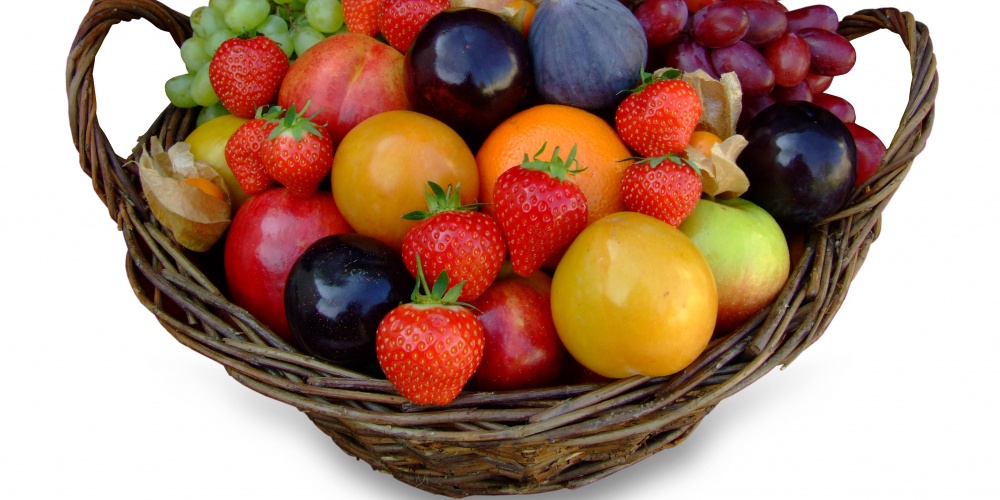 No idea is stressed more in the Torah than that of being kind to strangers, “because we were strangers in the land of Egypt”. This notion, in various forms, appears no less than 36 times in the Torah. Concern for the vulnerable is the hallmark of the Jew. There is little we are told about Moshe prior to his being chosen by G-d, save for his concern for the weak of society--Jewish or not. The need of sensitivity to the weak is greatest at times of communal joy. It is not by chance that the mitzvah of rejoicing on the holidays is recorded in the context of ensuring that we do not neglect the widow, the orphan, the stranger, and the Levite[1]. As the Rambam notes, if one enjoys Yom Tov without helping the poor, one has neglected the mitzvah of simcha in favour of personal gluttony. And at the other end of the spectrum, it is at the time of death that extra care must be taken towards the poor.

The Gemara lists a series of decrees enacted to prevent embarrassment to the poor at the time of mourning. Perhaps most telling is that in each of these cases, the decrees were reactive, not proactive. They were actually legislated in reaction to acts of kindness by the general public--done with little realization of how these acts of kindness had the unintended consequence of making the poor feel shamed. Once the Sages came to such a realization, the law was changed in order to ensure the necessary sensitivity to the poor.

“Formerly, they were wont to bring to the house of mourning, the rich in silver and gold baskets and the poor in osier baskets of peeled willow twigs, and the poor felt shamed: they therefore instituted that all should convey [victuals] in osier baskets of peeled willow twigs for the honour of the poor” (Moed Katan 27a). Bringing beautifully wrapped gifts to the house of mourning is a beautiful gesture--but can cause much pain to those who do not have the means to do so.

“Formerly, they were wont to uncover the face of the rich and cover the face of the poor, because their faces turned livid in years of drought and the poor felt shamed; they therefore instituted that everybody's face should be covered, out of deference for the poor”. While the notion of viewing the body of the deceased seems foreign to us, it is not in so in other cultures, nor was it so in our culture in Talmudic times. Such was stopped because the poor would not “look good”, and felt shamed.

These series of eight decrees culminated with the following.  “'Formerly, the [expense of] taking the dead out [to his burial] was harder on his near-of-kin than his death itself, so that the dead man's near-of-kin abandoned him and fled; until at last, Rabban Gamliel came [forward] and, disregarding his own dignity, came out [to his burial] in flaxen vestments and thereafter the people followed his lead to come out [to burial] in flaxen vestments,' said R. Papa. 'And nowadays, all the world follows the practice of [coming out] even in a paltry [shroud] that costs but a zuz'”.

Dealing with death is difficult enough, but being unable to afford a proper funeral is more than people can bear. The loss of dignity and the humiliation was so great the people “left town” so others would take care of the deceased in a more dignified matter.

It is quite noteworthy that, unlike the seven previous examples listed, no rabbinic decree was issued in this case. It is very likely people would not have listened to one. With the funeral being the last chance to show respect to the deceased, limits on the amount of money spent on the funeral may have been widely ignored[2]. (Sadly, today there is a growing trend amongst many Jews to bury the dead in a most elaborate fashion). Something more powerful was needed, and that came in the form of Rabban Gamliel, the Nassi, the undisputed leader of the Jewish people, and an exceptionally wealthy person. Leading by example is the best and often the only way to initiate change.

That it was Rabban Gamliel who led by example is doubly significant. Not only was he the leader of the people, not only was he blessed with extreme wealth, but this was, in many ways, an act of personal teshuva. Rabban Gamliel was appointed Nassi in the aftermath of the destruction of the Temple, as the centre of Jewish life moved from Jerusalem to  Yavne. He was tasked with the rebuilding of Judaism in a new world. Such a task required strong leadership to ensure the unity and even the continuation of the people.  But it was those same qualities necessary for such leadership that caused him to lack a certain degree of sensitivity to others.

Having publicly humiliated Rabbi Yehoshua on three separate occasions (see Brachot 27b), Rabban Gamliel was impeached from his position. And as he entered Rabbi Yehoshua’s home to ask forgiveness, and noticing how the walls were blackened, he exclaimed, “from the walls of your home, I see that you are a blacksmith” (ibid 28a). To which Rabbi Yehoshua sighed in response, “Woe onto the generation that you are its sustainer”. Rabban Gamliel, never having experienced material needs, was incapable of appreciating the difficulty the poor went through just to scrape by. It really is most difficult for those blessed with plenty to understand the struggles of the less fortunate.

Yet Rabban Gamliel overcame this difficulty, and was the one to usher in new, affordable funeral arrangements. From his time to ours, rich and poor alike are to take leave of the physical world in the simplest of ways.

[1] See here as to why the Levite may be part of the vulnerable.

[2] One needs only to look at how rabbinic attempts to control spending on weddings have been ignored. Unless and until the wealthy lead by example, it is doubtful any changes will be forthcoming in the need people feel to spend more than they can afford on a wedding.