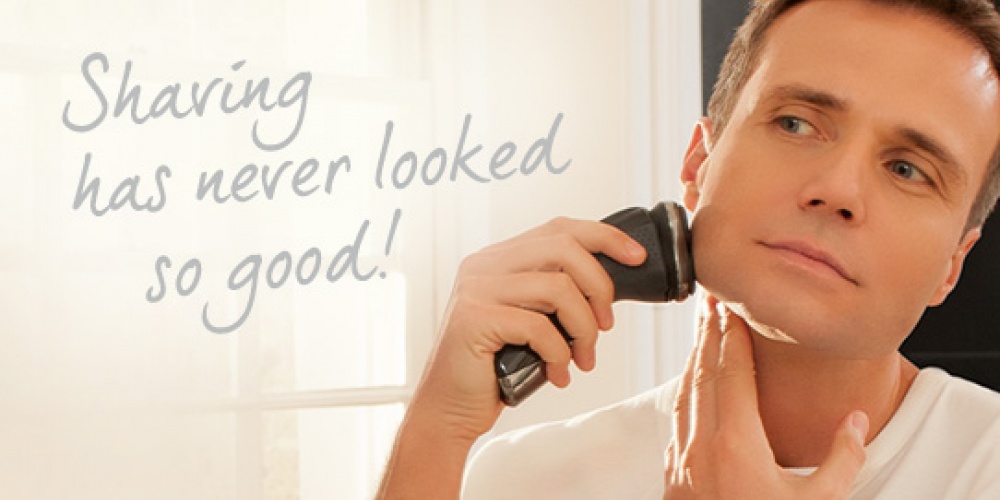 As previously discussed, both mourning and Chol Hamoed share a prohibition of shaving. Yet the reasons for such are very different; the prohibition to shave for a mourner is an expression of that mourning, whereas the prohibition of shaving on Chol Hamoed is a decree meant to ensure all would shave before Yom Tov. The former aims to make one look disheveled, while the latter aims to ensure we come into Yom Tov properly attired.

Yet even within the different laws of mourning, it is possible that the same prohibition reflects differing, even if complementary, motifs. "Our Rabbis taught: these are the things a mourner is forbidden from doing...he is forbidden to read the Pentateuch, Prophets, or Hagiograplia, or to recite the Mishnah, or Midrash and halachot or the Talmud or Aggadoth" (Moed Katan 21a). A very similar teaching is recorded regarding Tisha B'Av, the national day of mourning of the Jewish people. "All the restrictions that apply to the mourner hold equally good on the Ninth of Av. It is also forbidden to read the Pentateuch, the Prophets, and the Hagiographa or to study Mishnah, Talmud, Midrash, halachot, or Aggadoth" (Taanit 30a).

However, the prohibition of Torah learning on Tisha B'Av and that of a mourner may not be identical. Regarding Tisha B'Av, we are taught that "he may read such parts of Scripture which he does not usually read, and study such parts of Mishnah which he usually does not study; he may read Lamentations, Job, and the sad parts of Jeremiah; and the children do not study, for it is said, 'the precepts of the Lord are right, rejoicing the heart" (Tehillim 19:9).

These two leniencies--learning new material and learning sad material--and the stringency forbidding children from learning are mentioned only by Tisha B'Av, and do not appear vis a vis mourners. Some claim that the Gemara felt no need to mention all the details twice, and just as one may learn new and sad material on Tisha B'Av, one may do so during the week of shiva. Others claim the Talmud is quite precise, and these leniencies were not mentioned precisely because they do not apply to a mourner. While this may not be the accepted view in practice, I would like to articulate the logic behind this view[1].

That children may not study Torah on Tisha B'Av is most difficult to understand. Jewish law teaches that we must train our children to preform mitzvoth before the age of bar or bat mitzvah. Yet an exception is made regarding mourning, where there is no concept ofchinuch, training (Moed Katan 14b). We do not want to train people to mourn. Out of respect for the deceased parent, we tear the clothes of minors, but the laws of mourning per se do not apply to them. They are permitted, perhaps obligated, to continue learning Torah.
Apparently, there is no inherent prohibition to study Torah on Tisha B'Av. Rather, there is a prohibition to engage in activities that bring joy. And out of respect to the day of sadness, it is inappropriate to allow children to engage in joyous activities. However if Torah study itself leads to sadness--as study of  sefer Iyov is bound to do--such is permissible on Tisha B'Av.

It is because Tisha B'Av is rooted in the sadness of the day that the Gemara permits one to "read such parts of Scripture which he does not usually read, and study such parts of Mishnah which he usually does not study". At first glance, this seems quite odd. As Rashi explains, when one learns something for the first time, it is often difficult to comprehend the material leading to tza'ar, pain. The joy of learning comes only after putting in much hard work[2].
The prohibition of Torah study for a mourner, however, is rooted not in the feelings it evokes, but in the essence of Torah itself. Torah links the living and the dead, as the teachings of the deceased live on in their descendants. The Talmud goes so far to teach that, when we quote teachings of the deceased, their lips move in the grave (Yevamot 97a). Torah celebrates life, and almost any law of the Torah can be ignored or violated in order to preserve life. Death and Torah are opposites, and one of the tragedies of death is the loss of opportunity to perform mitzvoth. While we reap rewards in the next world, only in this world can we earn those rewards. Thus, all aspects of Torah learning are forbidden to a mourner--even if it engenders a sad mood. Torah and death do not mix.The halachadoes not limit the prohibition on Torah study to the mourner; no Torah study is allowed by anybody in a shiva home. In a home where the focus is death, there is no place for the study of a living Torah. However a child who is exempt from the laws of mourning may continue to study. It is through both children and the teachings that we leave behind that we can defeat death.
____________________________________

[1] Torah study is about much more than practical application of the law. "These and those are the living word of living G-d" (Eiruvin 13b) means that when we have a legitimate dispute, both views reflect the truths of Torah, even if only one is applied in practice.
[2] Today, our focus is on making Torah easy to understand and accessible to all. While that is wonderful, and most likely crucial for our generation, classical Torah study was focused on the effort involved. "We [who study Torah] toil and they toil. We get reward [for our toil]," we say when we complete a Talmudic tractate. It is the toiling in Torah that was its essence, and that is what produced great scholarship. And that toil, at least initially, may bring little joy.