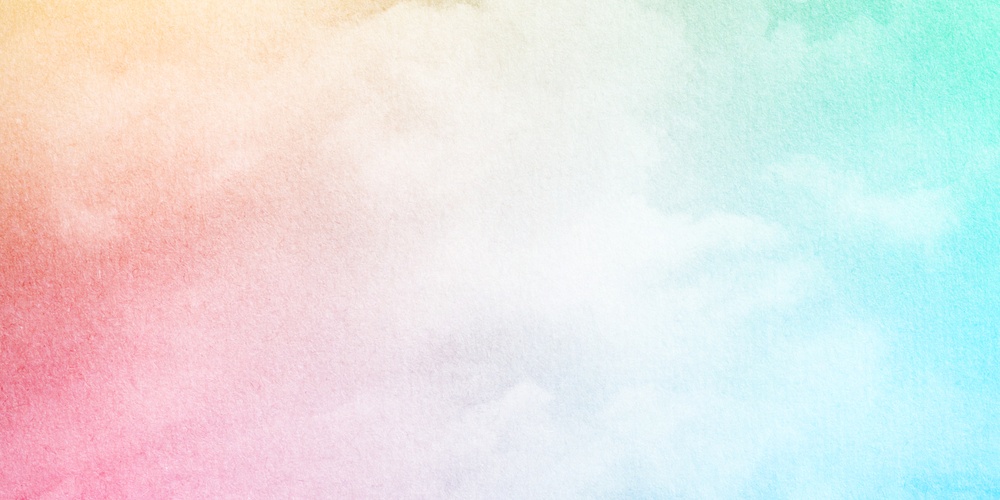 "Sarai said to Abram, 'G-d has kept me from having children. Come to my concubine; perhaps I will be built up through her'" (16:2)

Abram and Sarai represent the first recorded case of infertility in the Bible. In fact, in the first eleven chapters of the Biblical narrative, the Torah spends no less than 86 verses detailing who gave birth to whom. These records of names (how many of us can even identify them?) represent over 25% of the verses in these Parshiot. Clearly, having children was central to one's identity, much more so than in today's world, where many voluntarily (and tragically) choose not to have children. Our introduction to Sarai is that "she was sterile, she had no children". The apparent redundancy of telling us that a sterile woman has no children just reinforces the pain that she clearly must have endured. Yet here, in the most unselfish of acts, Sarai is the one to suggest to Abram that he take on another wife, understanding the bond that could develop between Abram and Hagar—at her own expense.

"O Lord G-d, what will you give me if I remain childless?" (Breisheet15:2). For Abram, there was a painful decision to make. Torn between his desire for a child and his love for his wife, what was he to do? Though clearly yearning for a child, it was inconceivable to Abram to consider marrying another woman. Abram's decision to stick with his wife, noble in any age, takes on added weight when placed in the society that surrounded him, a world in which women were considered little more than chattel. The Bible reflects this unfortunate but common attitude in the almost complete absence of any mention of women in the first 19 generations of mankind. Who did Cain, Seth, Enosh, and their descendants marry? What was Abram's mother's name? Yet Abram, as the first Jew, did not wish to contemplate taking a second wife.

One could even argue that the reason G-d chose Abram to form His special nation was his respect for women. G-d's anger with man and His decision to significantly curtail man's life span is recorded immediately after the Torah notes the subjugation of women by "the sons of rulers" (6:2-4). An account of the flood immediately follows, as if to say that a world that does not treat women as equals must be destroyed. Despite his righteousness, Noach did not fully measure up on this score. After all, what was his wife's name? Only with the birth of Abram are woman recognized as playing a significant role in human affairs.

"Abram listened to the voice of Sarai" (16:2). Interestingly, the Torah does not tell us that Abram married Hagar, but rather that "His wife Sarai took Hagar and gave her to her husband" (16:3). Only Sarai's proactive stance led to the birth of Abram's son. While Abram surely treated Hagar with honour and respect (he even cared for the people of Sodom), the Torah records no conversation between the new couple.

"And Abram came to her, and she conceived" (16:4). The birth of Yishmael must have evoked mixed emotions. Surely Abram and Sarai were happy that Abram was no longer childless. But no doubt Abram, perhaps even more than Sarai, felt sadness that his child could not be her child also. It seemed apparent that the child G-d had just promised to Abram was none other than Yishmael, and that it would be Hagar's and not Sarah's son who would be the progenitor of a great nation, as numerous as the stars in the sky. No wonder there was no laughter at his birth.

It is clear that, amongst our founding families, it is the marriage of Abraham and Sarah that stands out as the model for us. The self-sacrifice and concern for each other demonstrated by Sarai and Abram is the trait of our nation. If we dedicate ourselves to the welfare of other nations even at our own expense, we can look forward to the days of Yitzchak, the days of laughter and joy.