Lech Lecha: On the Move 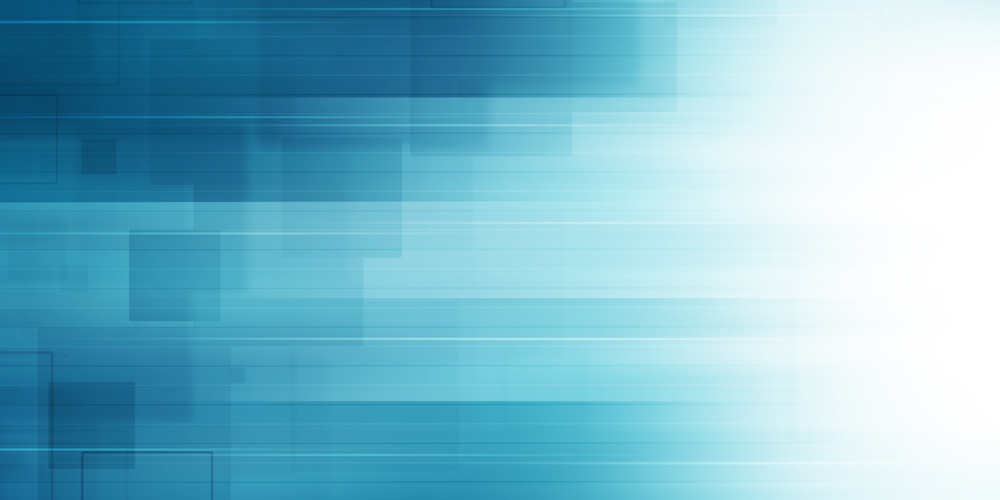 Rabbi Jay Kelman, CPA, CA
| Lech Lecha
Sefer Breisheet might be described as the book of movement. Beginning with the heavenly spheres and moving to birds, fish, animals and humans sefer Breisheet depicts much movement.
Adam and Eve were forced to leave Gan Eden, Cain was told he must “wander here and there”, Noach had to travel on a boat to be saved. The tower of Bavel began when “the whole earth was one language...and they journeyed from the east” (Breisheet 11:1) and ended “when G-d dispersed them from there to all the face of the earth” (Breisheet 10:8). Abraham travels the length and breadth of Israel, moves to Egypt, moves back and moves so often our Sages debate where he was living when Sarah died. His servant travels to find a wife for Yitzchak. Even Yitzchak, the most passive of all the major figures in Breisheet, for reasons unexplained moves to Gerar. Yaakov is forced to flee home, moves back and then moves to Egypt[1].
The move that brought meaning to all the other moves occurred when G-d appeared to Abraham and said to him: "go from your land, your birthplace and from the home of your father to the land that I will show you” (Breisheet 12:1). Considering Biblical history up to this point, it is quite remarkable that he followed G-d’s instruction not knowing where it would lead him. Listening to G-d’s command both in the ancient and modern worlds is not something man readily does - “for the imagination of man's heart is evil from his youth” (see Breisheet 8:21 and 6:6). Imagine if instead of going “as G-d had spoken to him” Abraham had decided to stay with his family stating that “I will not go; to my land and to my birthplace I will go”. That would have been most rational; but by any rational reasoning the Jewish people should have suffered the same fate as the nations of Resen, Anamim, Seba, Chul, Haduram, Shalef and a host of others. If you have never heard of them take a look at chapter ten in Breisheet - they are some of the original 70 nations of the world.
The rational approach “I will not go; to my land and to my birthplace I will go” is in fact a Biblical quote (Bamidbar 10:30) said by a very fine individual, Yitro, the father-in-law of Moshe. The Jewish people were beginning their journey to the ‘land that I will show you’ to fulfill G-d’s promise to Abraham made some 400 years earlier. Moshe literally begged his “Midianite” father-in-law to not only join the journey but to lead it. Yet Yitro declined without the Torah telling us why, save that he would only go to his land and family - a most rational approach[2]. Truth be told had Abraham done the same could we blame him? The Torah does not tell us what motivated Abraham to heed G-d’s command. Rather we are told, that without any hesitation, he immediately heeded the call - perhaps had he rationally thought about it he may not have.
It was this model that the Jewish people followed in saying Na'aseh, v'Nishma, entering into a covenant without knowing what they were obligating themselves to do. As Rav Soloveitchik noted the major decisions of life are often made spontaneously, ignoring pragmatic considerations. With incisve insight we intuit the direction we should take in life.
Years later when Abraham is given a much harder command “to go to Har HaMoriah and offer him for a burnt offering” (Breisheet 22:2) the Torah tells us that he waited until the morning and then took three days to travel to the mountain. Abraham had plenty of time to do the rational thing and go home. Yet by that point he had reached such heights and trust in G-d that he listened to all that G-d had to say - even as he had all the time in the world to think about it.
----------------------------------------------------------------------------------------------------------------------------

[1] Interestingly sefer Breisheet ends with the words “and they placed [Yosef] in a coffin in Egypt" a coffin being where we are put when movement is no longer possible. The rest of the Torah focuses on one move only, that from Egypt to Israel, a move that unfortunately had many detours.

[2] Yitro’s rationality comes to the fore when he advises Moshe to set up a hierarchal court system greatly reducing the burden on Moshe’s shoulders. Visionaries all too often like to do things by themselves (often not trusting others) a most irrational approach.