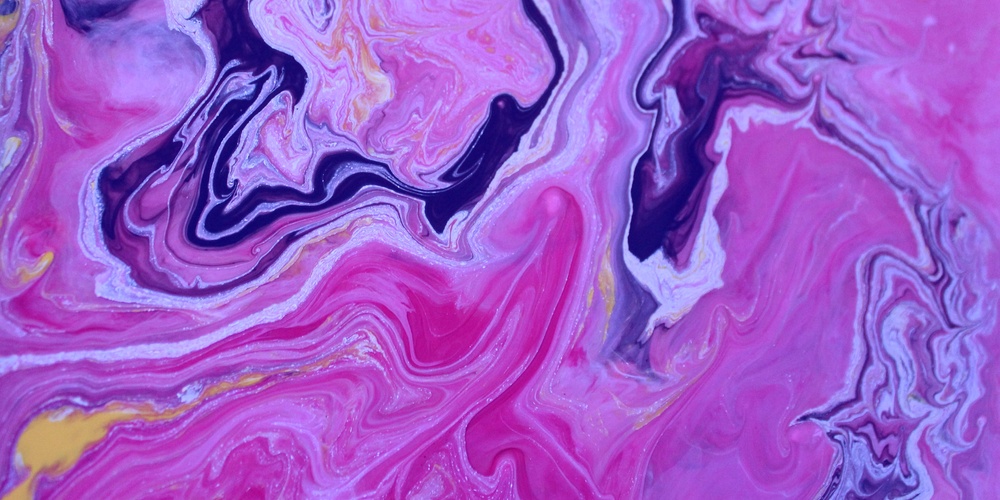 Rabbi Jay Kelman, CPA, CA
| Haazinu
Jewish thought teaches that the physical and spiritual worlds are meant to function harmoniously. Both are essential, and a proper balance must be maintained between them. "If there is no flour there is no Torah, and if there is no Torah there is no flour" (Pirkei Avot 3:17) is not only a statement of fact, but one of theology. Furthermore, Judaism posits that in addition to its physical properties, the universe itself has spiritual properties, which form an integral part of it. Thus, Yirmiyahu (33:25) teaches that, “if not for My Covenant day and night, I would not have appointed the ordinances of heaven and earth”.
What is true of the physical world is equally true in the world of human development. Newton discovered that for every action, there is an equal and opposite reaction. This is true, not only in physics, but also in human relations. It is tragic that as some people work for the betterment of society, others are often right there trying to undermine that work; and the greater the success, the stronger the opposition. Our Sages (Shabbat 89a) teach that the birth of anti-Semitism occurred at Sinai, which can be read as a play on the word sin'ah, hatred. The acceptance of a moral code by the Jewish people caused many to react with anger and derision.
Thankfully, this process also works in reverse. Thus, the greater the tragedy, the greater the potential for heroism. No acts of kindness have been performed greater than the ones by those who risked their lives to save others during the Holocaust. Our Sages tell us that the Mashiach will be born on Tisha B'Av; within the tragedy of national destruction lies the potential for national rebuilding and redemption.
This relationship can best be observed at work in the State of Israel. At no time in our history have we had such opportunities for kiddush Hashem, the sanctification of G-d's name. Yet we have also never had greater chances for chillul Hashem, the desecration of G-d's name. The publicity generated by the media guarantees that all actions, both good and less so, are moved from the private to the public domain. Both sanctification and desecration are the reality of life in Israel. The heroism, spiritual heights, sacrifices, idealism and unprecedented growth of Torah that have been displayed in the Holy Land are remarkable. Unfortunately, the growth in religious life has frightened many, just as the alienation from religion has alarmed others; and Ben-Gurion's famous wish, that we should become a state like any other, has also been fulfilled.
"The Rock! Perfect is His work" (Devarim 32:4). G-d is perfect and He gave us a perfect Torah. However, it is man who controls this world, and who implements the Torah. And man is far from perfect. The Torah can be—and has been—misused in order to "justify" murder, stealing and a host of other sins. The capacity of people to turn an aveirah into a mitzvah is astonishing. It is a basic premise of Judaism that nothing in this world is inherently positive or negative; it all depends on how we put it to use. Even a generally negative trait, such as anger, can serve a positive purpose if used judiciously. Technology affords tremendous opportunity, not only for material betterment but also for spiritual advancement. Yet, the greater the potential for good, the greater the potential for evil. The increase in Torah due to the internet is incalculable. Yet that same interet is a forum for hate, incitement and debasement.
Now that the state of Israel has brought Judaism to the international stage, our goal must be to create a positive reaction to the observance of Torah. Our behaviour must be so warm, caring and helpful that any observer would want to join and participate in the beauty of Torah. G-d expects no less of us.