From Taanit to Megillah 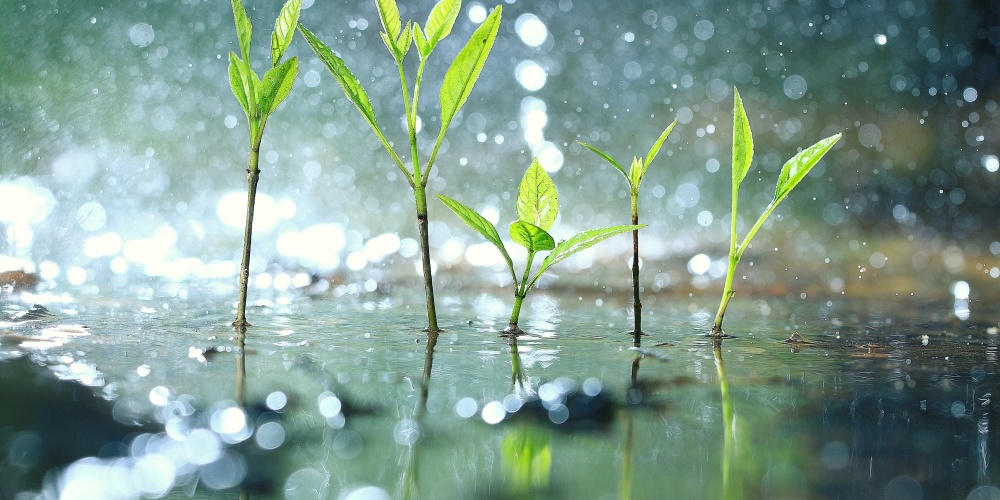 It would not be overstating the case to claim that the overarching goal of the Torah is creating a society in which G-d’s chosen nation can combine material and spiritual success. By doing so, we can inspire the nations of the world to try and emulate us, enabling the Jewish people to serve as a light unto the nations.

Almost acting as a foil to this ideal society is that of Egypt. Egypt was the most successful empire of its time, so much so that Egyptian history has a fascinating hold on many to this day. Yet while it achieved great heights in so many areas, it failed miserably in the one area that mattered most, that of ethical excellence. Unfair taxation, slavery, xenophobia and, eventually genocide are part of the same legacy.

We, the Jewish people, gained much by having our nation formed in this great Empire, enabling us to learn the good and improve upon the bad. But when the time came to leave, we were to never to return—“do not go back on this way” (Devarim 17:16). And we celebrate this Exodus in the most powerful and important ritual of the year.

Not only were the people of Israel to distance themselves from the practices of Egypt, but even the land itself was to be a very different land. “For the land that you are about to enter and possess is not like the land of Egypt from which you have come, where you sowed your seed and which you watered by foot, like a vegetable garden.” (Devarim 11:10-11). In Egypt, water was plentiful and there was no need to seek divine assistance for this most important human need.

Not so in the Land of Israel. “But the land, to which you pass to possess, is a land of mountains and valleys and absorbs water from the rains of heaven”. This would seem to be a deficiency in the land of Israel. It may flow with milk and honey and be “a good land…a land of wheat and barley, vines and figs and pomegranates, a land of oil producing olives and honey, a land in which you will eat bread without scarcity, you will lack nothing in it, a land whose stones are iron, and out of whose mountains you will hew copper” (Devarim 8:7-9). Yet the one thing that is missing is a ready supply of water. And no doubt many would prefer the security of a steady supply of water to being forced to depend on rain.

But the Torah has a different take, one that was surely revolutionary to those to whom it was addressed. The Land of Israel, the Torah tells us, is “a land the Lord, your G-d, looks after; the eyes of the Lord your G-d are always upon it, from the beginning of the year to the end of the year” (Devarim 11:12). This lack of natural water means that this is a land where one can and must develop a relationship with G-d, with rain the method by which G-d signals his approval or lack thereof of our actions.

The verses above serve as the introduction to the second paragraph of the shema: “and if you obey the commandments…I will grant rain in its proper time”. It is a much less convenient way to get water, but a much more meaningful one.

It is this connection between man and G-d that is the basis of masechet Ta’anit. With rain being G-d’s way of communicating with those in the Land of Israel, it was imperative that Israel, unlike Egypt, not have a natural source of constant water. The inhabitants of this special land would have to look heavenward for their water. And the response from heaven would be dependent on the actions of those on this special place of earth. So we declare every day as we recite the shema. That it is hard to see such a connection is an important question that warrants study and reflection on many levels. But we will leave that for now and focus on another issue, one very much in our hands.

Today, Israel is—thank G-d!—the world’s water superpower. Israel recycles over 80% of its water, by far, far away the world leader. Spain, in second place, recycles some 17%. Furthermore, over 80% of drinking water in Israel comes from desalination and Israel is also a world leader in drip irrigation. This little country, some 60% desert, is now exporting water—as seen by its recently having signed a major water export deal with Jordan.

Does this mean we have done away with the second paragraph of the shema? For those who (mistakenly) read the Torah literally and without the broader context of the rest of the Torah—not to mention the oral tradition—such actions might seem to border on heresy. However, traditional Jewish thought sees nothing wrong and everything right about trying to circumvent any curse or negative outcome presented in our holy texts. G-d may have cursed Chava that her descendants will bear children in great pain, but it is nothing short of a great act of chesed to do all we can to reduce that pain. There is no mitzvah to help G-d fulfil what is written in the Torah He gave us.

More importantly, perhaps this water abundance is the fulfilment of the second paragraph of the shema. All too often, we focus on the “sins” of the Jewish people. But G-d’s focus may be elsewhere. Maybe His focus is on all the good we do, noting that “even the empty ones are full of mitzvot like [the seeds of] the pomegranate” (Chagigah 27a). Jews who claim to be non-religious are often anything but. They often give much tzedakah, show great respect to their parents, are honest in their business dealings, help the elderly and are kind to strangers. In other words, they are, in so many areas, deeply observant Jews.

Moreover, that any Jew would show any loyalty to G-d after destruction, exile, pogroms, persecution and the Holocaust is beyond belief. Despite the suffering, so many were determined to remain Jew —despite what may seem like G-d’s “great efforts” to drive us away—and this is worthy of great reward. “Who is like you, Israel? A special nation in the Land”, G-d proclaims as he “puts on” His tefillin (Brachot 6a). Perhaps there is lots of water in Israel today because we have followed in G-d’s ways. We have insisted on remaining His people and have listened to His mitzvot. G-d, in turn, is providing us with the wisdom to ensure that we have plenty of “rain”.

I write this to offer some concluding words on masechet Ta’anit. But they could just as easily serve as an introduction to masechet Megillah.

Last week, the Globe and Mail ran a front-page story—in fact, it was the only story on the front page—how Egypt (yes, Egypt) is facing a critical water crisis that threatens its viability. While noting how, since time immemorial, the Nile has provided all its needs and then some, the building of a dam in Ethiopia threatens to end its water independence and is considered a matter of life and death by the Egyptian government. We are literally witnessing, before our very eyes, the word turning upside down, a most appropriate Purim theme. Yes, the difference between Egypt and Israel is made manifest in water—but today, it is Israel that is the land of plenty and Egypt, the land needing water.

Unfolding before our eyes is the fulfilment of the blessings of the second paragraph of the shema. May this be a precursor to the fulfilment of the third paragraph of the shema which recounts G-d’s redemption of the Jewish people. Let us hope that we are well beyond reisheet tz’michat geulateinu, the beginning of our redemption, and are well on our way to gemeirat geulateinu, the completion and complete redemption.