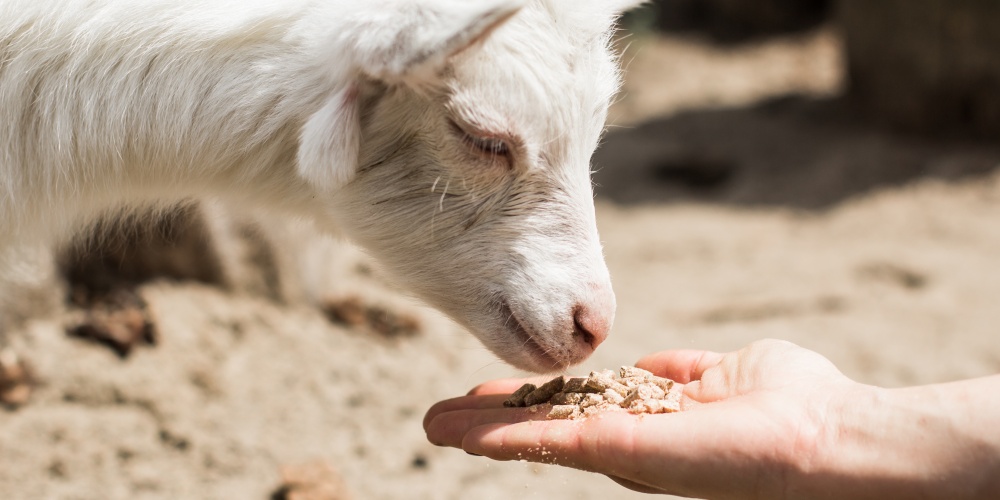 When one thinks of the most important parts of the Torah one is likely to think of the aseret hadibrot, the shema or perhaps the mitzva to love your neighbour as yourself.

These sections of the Torah are most noticeable and given with much fanfare; the discussion between G-d, Moshe and the Jewish people as they prepared for Sinai, the call to holiness and the gathering together of the people as the ethical centerpiece of the Torah is detailed; and the call of monotheism and our love of G-d.

Yet one could argue that the most important mitzva of the Torah is to sanctify G-d's name with the most serious sin being the desecration of G-d's name. Actually, it's does not require much of an argument, its central importance agreed to by all. It is the only sin for which teshuva in this world is not possible (Rambam, Hilchot Teshuva 1:4). The mitzva of sanctifying G-d's name is so important that at times we are called upon to sacrifice our life to do so [1]. The Gemara (Yoma 86a) subsumes the mitzva of ahavat Hashem, loving G-d, as part of the mitzva of kiddush Hashem. Loving G-d, the Gemara notes, means causing others to love G-d and that is the essence of sanctifying the Name.

And yet this mitzva is "hidden away" and I suspect that many who know exactly where the aseret hadibrot, the shema and love your neighbour are recorded would be unsure where to locate the mitzva of kiddush Hashem.

While I do not fully understand the Torah's placement of this mitzva, perhaps this is in keeping with the Torah's style of often presenting mitzvoth where we least expect them and where we might have argued they do not apply. To cite just two examples, the mitzva of how we are to treat our spouse is recorded regarding a slave (Shemot 21:10), that of a proper and speedy burial is recorded in the context of a convicted murderer (Devarim 21:23). Much of the honour we must show others is derived from the honour shown to the deceased. Imagine how much more respect we must show the living!

The mitzva of kiddush Hashem demands that we be conscious of our divine image and the image of the Divine at all times. It is in how we interact with the animal kingdom that we can best demonstrate that G-d's "mercy is upon all his creations."[2]

The fact that we must wait seven days after birth before offering an animal as sacrifice, nor kill an animal and its offspring on the same day and ensure a thanksgiving offering is eaten on the day it was brought -  the three mitzvot immediately preceding that of kiddsuh Hashem -  serves as a model for much more than how we treat animals. They teach the importance of time, our most precious resource. We should not be surprised that immediately following the mitzva of kiddush Hashem the Torah details the laws of the holidays, the days on which we sanctify time.

Yet there is much more we can learn from the animal kingdom; "Rav Yochanan observed: If the Torah had not been given we could have learnt modesty from the cat, honesty from the ant, chastity from the dove, and good manners from the chicken" (Eruvin 100b and see here for a discussion of this teaching)

If "timing is everything" then using it correctly is the essence of life. It is not just what we do that matters but when we do so can be equally important. Acting in a proper matter in the proper time is the essence of kiddush Hashem.

[1] While we are all taught at a young age that the three mitzvoth for which we must suffer martyrdom are idolatry, adultery and murder such is not fully accurate. The reason we must chose martyrdom is because of the mitzva of Kiddush. One who, for example converts to another (idolatrous) religion undress duress - like many did over the years - is not considered to be violating idolatry. One converts not because one believes in the other religion but because one wants to save his life. The mitzva of Kiddush Hashem requires we give up our life for the three cardinal sins of Judaism and for any sin if done in front of ten people or even privately in a time of religious persecution.