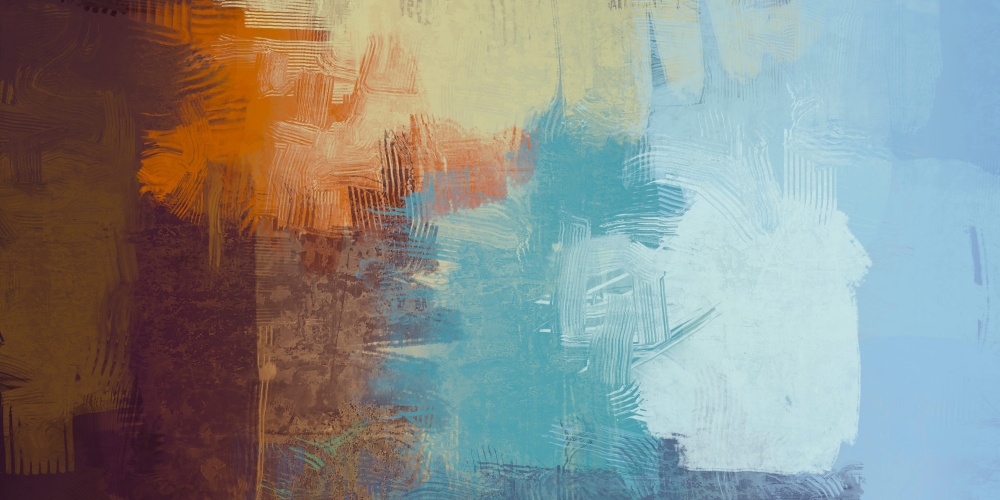 Rabbi Jay Kelman, CPA, CA
| Devarim
Sefer Devarim is the book of preparation to enter the land of Israel. Moshe Rabbeinu was to be denied the opportunity to lead - or even join - the people of Israel as they completed the mission begun forty years earlier if not, four hundred years earlier. This focus on the land leads to two major themes of Sefer Devarim. One is warning the Jewish people of the dangers that lay ahead - mainly following in the corrupt ways of those currently dwelling in the land - and to ensure they learn the lessons of the past, so that they may dwell in the land. They were to place their trust in G-d and His messenger, Moshe’s successor, Yehoshua and not demonstrate the fear and hesitation of their parents’ generation. Only with determination and confidence can they hope to first conquer and then remain in the land.
But dwelling in the land is not enough. A model society is needed and thus the many mitzvoth that appear in Sefer Devarim - some “repeated”, but many for the first time - are those that focus on nation building. These include the mitzvoth to set up a political system, a judiciary, a social welfare network. They include many agricultural laws and sadly the laws of war. It even includes the laws of marriage and divorce demonstrating that the Torah views marriage as much more than a covenant between two people.
Of course these two themes are often (though not always) interconnected so that observance of the mitzvoth becomes the method to help ensure dwelling in the land. Nowhere is this more evident than in the opening topic Moshe addresses in his farewell message- the selection of judges. Moshe exhorts the people to select honest judges, who show no favouritism, are fearless in their pursuit of justice and are modest enough to admit when they don’t know something. Apparently the first prerequisite of a society is to establish an honest and accessible justice system. And just as one cannot be a little pregnant there is no such thing as a little injustice. That is why if a dispute of $5 is brought to court prior to a case involving a billion dollars the latter case must wait to be heard until the adjudication of the former. The concept of a special court to handle small claims is foreign to the notion of Jewish justice. It is the degree of difficulty of a case not its monetary value that determines if it is to be heard by a “higher” court (see Shemot 18:26).
Not surprisingly the Torah first dealt with the rules for implementation of a justice system in Parshat Yitro immediately prior to receiving the Aseret HaDibrot. Our raison d’etre is conditioned upon the implementation of justice for all.
This Shabbat is known as Shabbat Hazon, taken from the first word of this week’s haftarah where Yishayahu lays bare the corruption of the Jewish people. It is this that our Rabbis choose as the reading on the Shabbat before Tisha B’av. Tisha B’av is the day when G-d is most distant from us “even though I cry for help He shuts down my prayer” (Eicha 3:8).
Yet there is always hope as there is always potential for improvement. The first step to bringing G-d closer to us is through our delivery of justice. “The Holy One blessed be He does not allow His presence to rest on Israel until the bad judges and officers are removed from Israel” (Shabbat 139a). We thus have the path to redemption “Zion will be redeemed through justice and its returnees by tzedakah[1]” (Yishayahu 1:27). Shabbat Shalom!

[1] While we have to be careful in the mitzva of tzedakah more than any other positive mitzvah (Rambam, Matanot Laanim 10:1) we must never confuse mishpat, justice with tzedakah which in many ways is going beyond strict justice. While we must encourage all to increase the amount they give to tzedakah, it is forbidden to practice tzedakah in a courtroom which must only focus on strict justice. Once a case is decided it may behoove the litigants, on their own, to ignore strict justice in favour of tzedakah. As our Sages note Jerusalem was destroyed “because they based their judgments [strictly] upon Biblical law and did not go beyond the law” (Bava Metziah 30b).