Devarim: Have No Fear 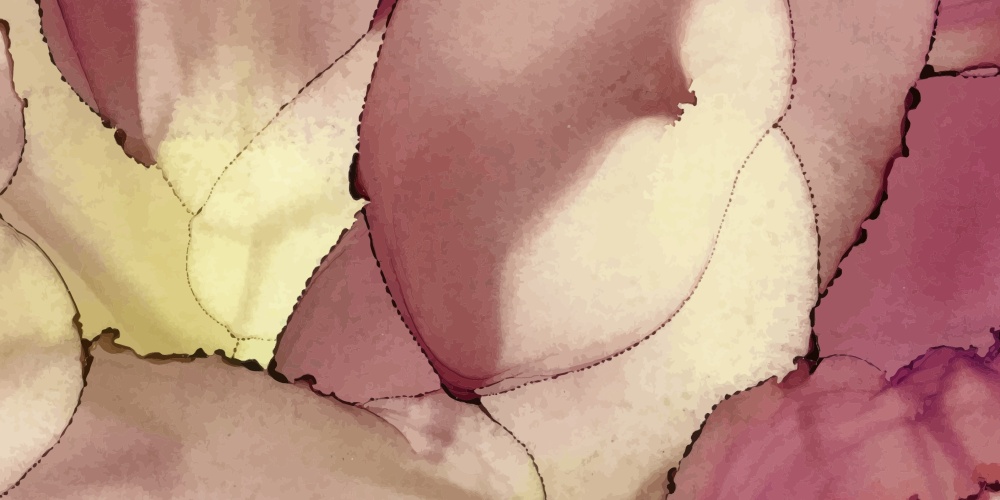 After 40 long and, with important exceptions, mostly uneventful years, the Jewish people stood poised to enter the Promised Land. Undoubtedly, they had much to feel nervous and apprehensive about. It is not by chance that the first episode Moshe mentions in his recounting of the many failings of the Jewish people in the desert is that of the meraglim; warning the people not to repeat the mistake of their parents, further delaying entry to the Land.

Compounding their fear was the fact that their entire leadership team would not accompany them. Miriam and Aaron had recently died, and Moshe had only weeks left to live. Facing momentous changes, one can hardly imagine a less opportune time for new and much less experienced leaders .

Such a change in leadership would serve to demonstrate to the Jewish people that ultimately it is G-d, and not man, not even the greatest of men, who controls their destiny. Man is no more than a messenger, carrying out the will of G-d. As the Jewish people entered the land, this potential leadership crisis would help them to recognize that their existence in the land was to be determined by their obedience to G-d's law as recorded in the Torah. The leaders and judges of the nation would help to implement those laws.

Moshe Rabbeinu begins the legal section of Sefer Devarim by stressing the importance of, and the qualifications needed to be, a Jewish leader. Central to that is the admonition, "Do not fear ( lo taguru ) any man ( ish ), since judgment belongs to G-d" (1:18). Moshe, as the man of truth, exhorts us not to be beholden to flesh and blood; after all, "all mankind is deceitful" (Psalms 116:8). This is a most difficult demand, even (perhaps especially) for those in positions of leadership. Political pressures, wealthy employers, personal prejudices, and just plain human nature make it much easier to fear concrete man than abstract G-d.

So important and difficult is this requirement that Rav Yochanan ben Zakai imparted this message to his students on his deathbed. This great leader, whose foresight saved Judaism during the Roman conquest of Jerusalem, responded to his students' request for a blessing by simply stating, "May your fear of heaven be as great as your fear of man" ( Brachot 28b). When prodded by his students for something more profound, he responded "if only", noting that when we are about to sin, we look around to make sure no one is watching, oblivious to the fact that G-d records all we do.

If these great students of Rav Yochanan ben Zakai , including some of the most important rabbis in all of Jewish history, need reminding to place G-d before man, how much more so do we. Clearly, the rabbis of the second temple period failed in this task; afraid to anger the wealthy, they preferred to sit silently by while people were embarrassed in public (see Gittin 55b re: Kamtza and bar- Kamtza).

It seems to me that this injunction is even more crucial today than in the past. Great emphasis has been put on conformity in certain parts of the Torah world, perhaps due to reasons of increased communication, or the decline in observance in the modern period. Those who advocate, or heaven forbid act according to beliefs or practices that are deemed unacceptable are placed beyond the pale. This intimidation can lead to the spending of much time and effort in fear of man, potentially diminishing our ability to fear G-d.

The commentaries point out that the word tagur means to hold back, to contain one's views inside. We must not be afraid of anyone. Those who are able to follow this admonition can attain a tremendous sense of ease and relief, knowing they only answer to one authority, the Highest One. Instead of worrying about what this and that and them and those may think and say, they fear only the Creator.

It is recorded in the name of the Vilna Gaon that if one studies an area of Jewish law and becomes convinced that the Shulchan Aruch, the standard code of Jewish law, ruled incorrectly, one must rule against this great code. Deferring to great authorities in such a situation is not only misplaced respect, but also a violation of the injunction not to fear man. While those who possess the competence to disagree are few and far between, students of the Shulchan Aruch are well aware of the hundreds of times the Vilan Gaon disagrees with one of its rulings.

The word ish in biblical Hebrew connotes men of importance and distinction. It is precisely these people whom we must learn from, respect, and admire, but never fear. Let us focus our efforts on worrying not on what man will say but on fulfilling the Divine will.