Chukat: It's Only Natural 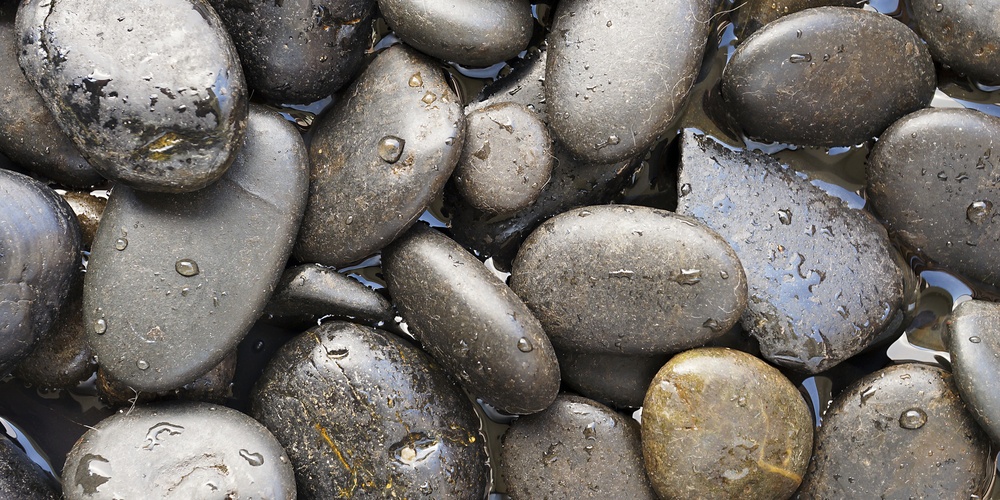 Judaism has always understood that miracles have very little long-term impact on one's behaviour. During our nation's infancy in Egypt miracles were necessary in order to awaken us to the fact that there is a G-d who runs the world. Yet it is quite obvious that the many miracles that the Jewish people witnessed and experienced did not prevent them from disobeying G-d. We were a stiff necked, malcontent group wasting no opportunity to voice our displeasure at every turn.

Our recognition of G-d needs to be developed through natural means. Theologically there is no difference between a nes nigla, an obvious miracle, and a nes nistar, a hidden one. All of nature is a miracle and G-d is to be found wherever we look. Being able to explain miracles within the laws of nature does not detract, and may even enhance, the miraculous nature of the event. As long as one believes that G-d initiated the process, the theory of evolution should fill us with awe and trembling as we marvel at G-d's creation. From anthropology to zoology and everything in between the greatness of the Creator is there to be found.

By taking such a natural approach to nature we run the risk and the danger that we might feel that "my strength and personal power brought me all this prosperity" (Devarim 8:17). But such is the way of Torah, "the righteous walk in it and the wicked stumble therein." To ensure that we understand that it is G-d who controls nature the Torah is replete with mitzvoth precisely in those areas where life appears at its most natural, for example the many mitzvoth at every step of the agricultural process.

While seeing G-d in a natural environment is a much more sophisticated approach it is also one many like to avoid. It is much easier to have bread fall from the sky and water come from a rock. The Jewish people in the desert, like many an adolescent not yet ready for independence, preferred the safe nurturing embrace of a miraculous G-d. Having to deal with the natural elements was too frightening. Life in the desert was actually more secure than life in a new land, especially one filled with powerful inhabitants. It is much simpler to fight a war when all one has to do is watch Moshe as he "held his hands up" (Shemot 17:11) than actually conquering the land of Israel, a task that took 14 years.

As the Jewish people prepared to enter the land of Israel to establish a permanent home they had to be weaned off their miraculous existence in the desert. We would be forced to actually work for our sustenance. G-d would express His approval of our societal values -"I will provide rain in its proper time" (Devarim 11:14) - or disapproval -"there will be no rain on the ground" (11:17) - through the forces of nature.

When Miriam dies and "there was no water for the congregation" (Bamidbar 20:2) the Jewish people understood that their supernatural existence was coming to an end. They were not ready for this and thus "the people disputed with Moshe; why did you bring G-d's congregation to this desert?" (Bamidbar 20:3) For 38 years these same people had been wandering in the desert with nary a complaint. As "G-d's congregation" they felt secure despite the harsh conditions; after all G-d supplied them with all their needs. But once they were going to have to fend for themselves, their conditions became unbearable. They were not up to feeling and finding the hidden presence of G-d. They did not understand that G-d performs quiet miracles and He would not let his people die of thirst.

Perhaps the above sheds some light on Rashi's explanation of Moshe's sin. Rashi argues that Moshe's sin lay in hitting, as opposed to speaking to the rock. Most commentaries reject this explanation pointing to the fact that G-d specifically told Moshe to "take the staff". For what purpose is he to take it if not to hit the rock? When soon after the exodus the Jewish people also lacked water Moshe did, with seeming approval, hit the rock with his staff. Why should things be different this time? Is it any less miraculous to bring water from a rock through speaking than hitting?

The staff was synonymous with miracles be they the plagues in Egypt, the battle with Amalek, or the method to indicate that Aharon was chosen by G-d. G-d instructed Moshe to take the staff to demonstrate that G-d will not abandon His people, that He will continue to perform miracles for us. Nonetheless, we don't always have to use the stick; sometimes a softer more natural approach is called for. G-d's miracles come in many forms.

"Wherever you find the greatness of G-d there you find His humility." (Megillah 31a) The greatness of G-d can be seen precisely when He is hidden, when we use natural, scientific terms to explain His greatness. Modern man, urbanized and technologically savvy, is often remote from nature. Let us hear the silent voice of G-d as we marvel at the world that He created for our benefit.