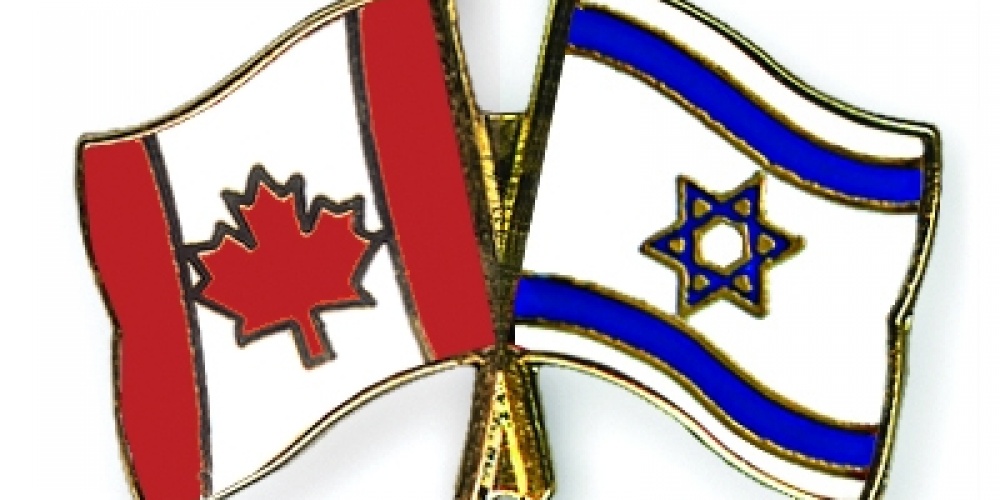 We human beings are naturally biased. Products of our environment, we are influenced by our cultural milieu, by our background, our life experiences, people we come in contact with—all contributing to help shape our perspective on life’s important issues.

“On Aprashamon oil (a type of balsam oil), what blessing does one make [on smelling its fragrance]? Rav Yehuda says, ‘[blessed is the one] who creates oil in our land’”. The Talmud rejects his view, because “the land of Israel was beloved to him”. His love of Israel, as wonderful as that is, was so powerful that it apparently coloured his perspective on all things connected to the land. Rashi simply notes that we “do not bring a proof from his words on this”. We must be able to critically evaluate even that which we love dearly.

The Gemara then says that all others should say the blessing, “who creates sweet oil”. Scented oil is not an area where we need to extol the virtues of the land of Israel – though interestingly, the Talmud seems to have no issue with Rav Yehuda himself doing just that (at least for himself).

The proposed blessing of Rav Yehuda is all the more remarkable in light of the rather startling view of his, found earlier in Brachot (24b), that “whoever goes up from Babylon to the land of Israel transgresses a positive precept, since it says, ‘They shall be carried to Babylon and there shall they be, until the day that I remember them, said the Lord’” (Yirmiyahu 27). Rav Yehuda interpreted the verse to mean that we are to remain in exile until the redeemer comes; a view rejected by the majority of his colleagues, but one with echoes in Jewish history. Most interestingly, the Talmud notes that a number of colleagues avoided contact with Rav Yehuda as they planned to move to Israel and, while disagreeing, did not want to openly defy him.

Those of us who are part of the religious Zionist community (of which I, living in Canada, consider myself a deficient member) can at times be justly criticized for making the land of Israel the be-all and end-all of mitzvoth.

It is important that we not be one-dimensional in our views of Israel. Torah encompasses much more than the land of Israel, and while love of the land is wonderful (and living there even more wonderful), one should not view all of Judaism through the lens of the land of Israel. When ideology trumps all else, we are prone—to paraphrase Rashi—not to have our opinions relied upon.