Brachot 31: Where to Pray 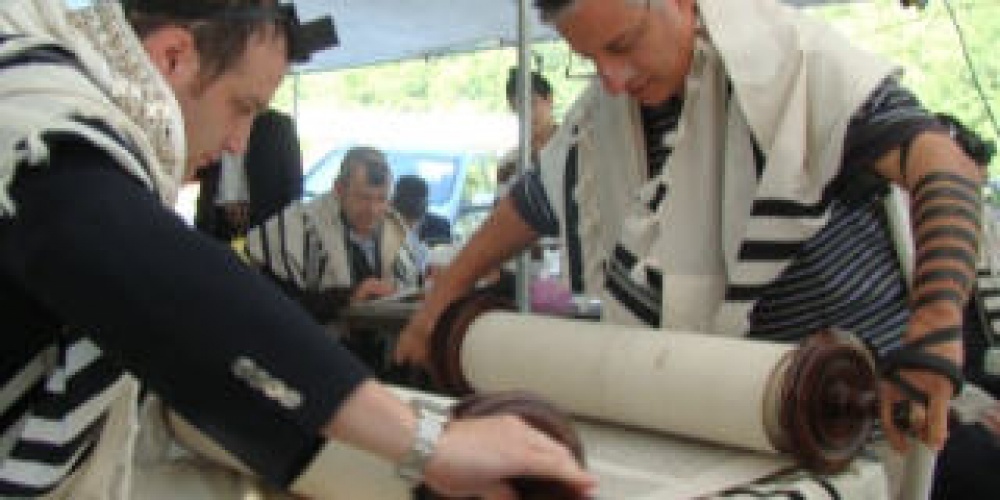 The Talmud spends a good deal of time discussing the proper frame of mind for prayer. In a rather obvious remark (yet, much easier said than done), the Gemara notes that “One must aim their thoughts towards heaven” (Brachot 31a). As an example of such the Talmud records the following: “Rav Yehuda says this was the custom of Rabbi Akiva, when he would pray between him and himself, one would leave him in this corner and find him in a different corner”. Yet, the Gemara notes that such heavenly focus is only appropriate if one is davening privately. “When he [Rabbi Akiva] would pray with the congregation, he would shorten and go up, [lest he] create a burden on the community”.

Despite the diminished kavana, one should daven with the congregation; and G-d, the Talmud asserts, hears the prayers of the community much more readily than that of the individual. One should daven with a minyan even if one’s concentration will be lessened. How much more so, when davening with others will enhance our prayer experience!

The focus on community is such that one must sacrifice one’s personal religious growth to serve the community at large. As Rav Hayim Soloveitchik noted, the primary job of a rabbi is not learning; it is to help the poor, the widow, the orphan and all those in need. As important as it is to develop a personal relationship with G-d, an even more important religious imperative is to serve the Jewish people. That is the best route to a relationship with G-d.