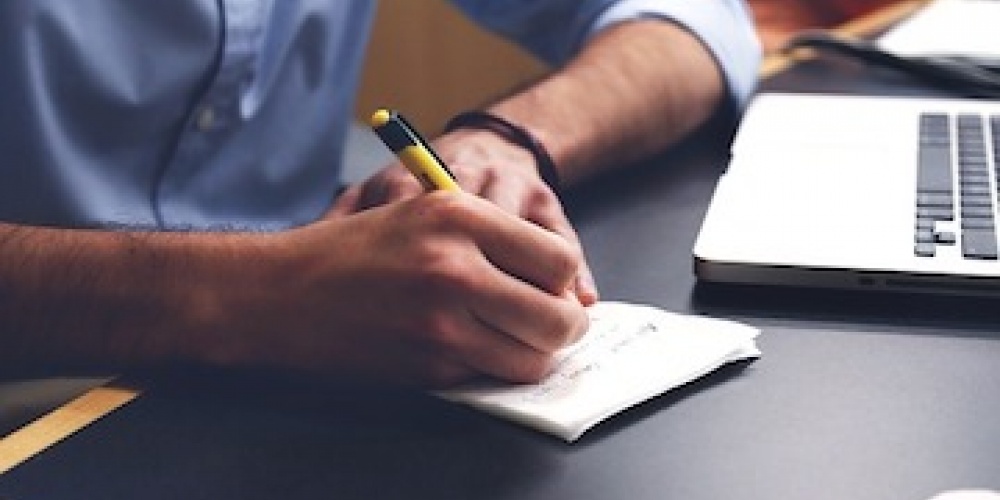 In his thematic enumeration of the 613 mitzvoth, the Rambam has as the very first mitzvah that of belief in G-d. It is, in the view of the Rambam, the central component of Judaism.

The Rambam maintains that one who denies any of what he believed were the thirteen fundamentals of faith has no share in the world to come, irrespective of the personal piety and level of observance such a person might display.

Yet even the most cursory reading of the Rambam makes clear the absolute centrality of mitzvah observance. The same Rambam equates righteousness with mitzvah observance, and wickedness with its opposite. Belief may get you to the world to come but it is action that counts in this world. And the Torah focuses on this world, on the world of action; "better one hour of repentance and good deeds in this world than the entire life of the world to come" (Avot 4:22).

In truth, belief and practice are meant to work in harmony, reflecting two sides of the same coin. The beliefs of Judaism must be concretized into action; belief on its own serves little, if any, purpose. Belief in G-d as the Creator of the universe translates into Shabbat observance; hence the Talmud's equation of public Shabbat desecration with idolatry (Hulin 5b), though modern-day authorities have noted this equation is no longer operative. Our belief that we are all created in the image of G-d means that we must demonstrate that belief in our interactions with our fellow man.

While belief must lead to action, action is in turn meant to reinforce our core beliefs. There is perhaps no better example than the Pesach seder where the reliving of the Exodus, both in story and deed, is meant to impress upon us, and especially children, belief in G-d's role in history and His special relationship with the Jewish people.

The relationship between belief and action is best reflected in our striving for material wealth. Our Sages have equated honesty in our business dealings with faith (Shabbat 31a) and explained that Amalek, who "feared not G-d", attacks in the wake of our use of dishonest weights (Rashi, Devarim 25:17). Man's natural desire for more and more material goods runs the risk of causing one to deny Judaism's belief that our material wealth is provided to us by G-d. Our ability to overcome our desire to cut ethical corners is the true reflection of our belief in G-d, Who “opens His hand and feeds all living beings".

It is in this vein that we can understand one of the more perplexing mitzvoth of the Torah. "Do not take interest or accrued interest from him. Fear your G-d and let your brother live alongside you... I am G-d your Lord who took you out of the land of Egypt "(Vayikra 25:36-38). To lend money with no expectation of return is most difficult indeed and it is for this reason, Rashi notes, that the Torah felt it necessary to add the expression to "fear your G-d". Left unexplained is the reason for such a prohibition: Why should I not be allowed to lend money at a fair interest rate to a willing borrower?

Rav Ephraim Lunshitz, in his commentary Kli Yakar (Vayikra 25:36), offers a most illuminating response, difficult as it may be for us to appreciate. One of the recurring fears of the Torah is that man, especially when he is successful, is prone to forget his dependence on G-d. We tend to focus on our own crucial efforts and street smarts, often "forgetting" that it is G-d Who is our employer, and that His work demands are not always those of the marketplace. While the stock market may hate uncertainty, it is precisely uncertainty that strengthens our relationship with and dependence on G-d.

When business is bad, maintaining our faith in G-d as our ultimate provider is easier. With no assurance of success, we (hopefully) look heavenward. When in doubt we pray. However, if we could live off our interest--guaranteed, of course--"our trait of faith will be weakened" and we may no longer realize the necessity of relying on G-d for our sustenance.

Belief in G-d is no easy matter. While it is relatively easy to intellectually believe in a Divine Creator, maintaining belief in G-d Who compels action that seems to defy cold analysis is most difficult indeed. It is not always easy to have G-d as our business partner, making all kinds of demands upon us – many of which we may dispute. And our Partner may constrain some of our ideas causing us to miss out on some economic gain. But when it comes to the sphere of morals in the marketplace there is no better Partner to have, one who silently guides our every step.