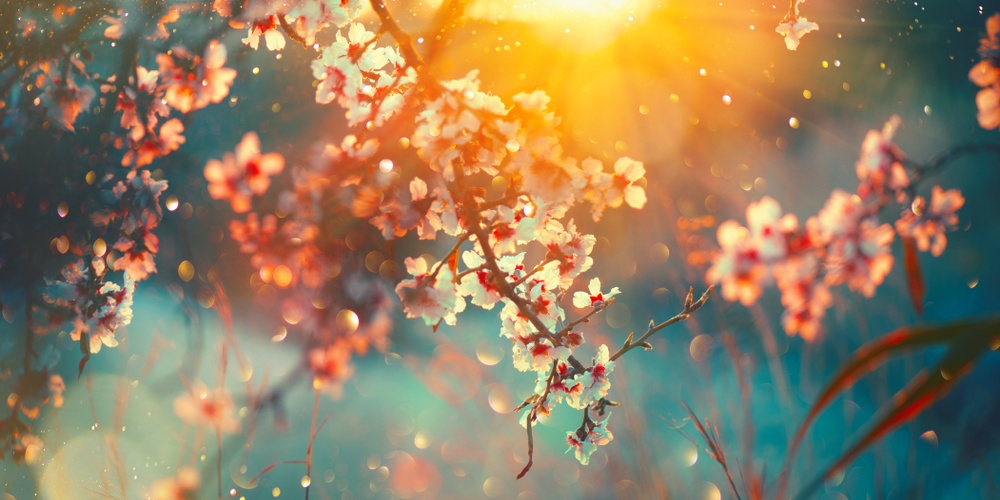 Rabbi Jay Kelman, CPA, CA
| Behar
Legal loopholes are a mainstay of the legal profession. People are often frustrated when criminals are let off the hook on a technicality, perhaps subverting the intent of the law. But it is not only secular law that is criticized for its seeming preference of the letter over the spirit of the law.
Halacha has often come under criticism for its use of these same technicalities. Whenever the rabbis felt a law was no longer applicable, it is often argued, they found some hair-splitting way to deem it inoperative.
Two of the most famous examples of legal loopholes are found in this week’s parsha. “For six years, you may plant your fields, prune your vineyards and harvest your crops, but the seventh year is a Sabbath of Sabbaths for the land” (25:3-4). The laws of shmitah, which open the parsha, are central to Jewish thought. The seventh year is the Shabbat of Shabbats-the same description given to Yom Kippur. Yet in the nineteenth century, when Jews returned to Israel and began farming, many of the greatest rabbinic authorities of the day permitted - even encouraged - the “selling” of the land to a non-Jew, effectively eliminating this fundamental mitzvah.
“When your brother becomes impoverished and loses the ability to support himself...do not take advance interest or accrued interest” (25:35, 36). Yet do we not consider it a great mitzvah to buy Israel Bonds, which pay more-than-competitive interest rates? Who would be willing to lend money without an expectation of “profit”, i.e. interest? Today all that is necessary to circumvent this law is to sign a heter iska, some kind of document invented by our Rabbis that converts a loan into a business partnership. This is very similar to another “rabbinic loophole”, that of mechirat chametz. Our “fictitious” sale of chametz spares us the necessity to actually rid our homes of chametz, seemingly in contradiction to the explicit demands of the Torah.
The truth is that legal loopholes are part of the Divine system, and for good reason. The Torah is not just a set of laws; it is much more than 613 mitzvoth. The laws of the Torah are, if one may say so, only a means-though a crucial one-to an end. The Torah is the guidebook on how to set up a just and ethical society. It is a book of values, with the laws serving as the mechanism by which we can actualize those values. Yet life often presents us with conflicting values; truth vs. peace, mercy vs. justice, individual vs. community. The legal loophole is a mechanism to resolve these tensions, a way of remaining faithful to the eternal laws of the Torah while being responsive to the needs of the time.
When the observance of shmitah came into conflict with the ability to maintain a Jewish presence in the land-letting the land lie fallow would have ended the Zionist experiment-our rabbinic leaders chose to sacrifice the letter of the law. Yet they could not ignore the law, and thus they used their ingenuity to design the heter mechirah, allowing the legal fiction of a sale to neutralize the effects of the shmitah year. Of what use would the mitzvah of shmitah be without the Land of Israel in which to fulfill it? Today, with agriculture representing a small fraction of Israel’s economic output, those who still advocate for “selling the land” base their (very valid) argument on the fact that to do otherwise would mean purchasing produce from non-Jewish farmers.
Similarly, in the context of the society in which the Torah was given, interest-free loans were acts of great chesed. The Torah expects us to help one another, even with no expectation of reward. Ironically, in today’s economic environment, often it is the charging of (modest) interest that is the act of kindness. Without the willingness to pay interest, few could buy homes or raise the necessary capital to start a business. It is only by charging interest that we allow for economic prosperity. Thus, the rabbis developed the heter iska, reflecting the underlying values of the Torah, yet faithfully adhering to the letter of the law that forbade the charging of interest.
By instituting the sale of chametz, our rabbinic leaders expressed their concern not only for the major economic hardship caused for many a family by burning their chametz, but also, it appears to me, minimizing the prohibition of ba’al tashchit, wasting food unnecessarily. Thus, the rabbis developed the legal loophole of mechirat chametz.
What makes legal technicalities valid and even meritorious is the fact that they are legal. One can never override Divine law because it conflicts with what we perceive as the ultimate values of the Torah. We do not and cannot ignore the law. Nevertheless, by incorporating the values inherent in Torah law, our Sages are able to continue the process of revelation, ensuring that we view the Torah anew each and every day. Shabbat Shalom!