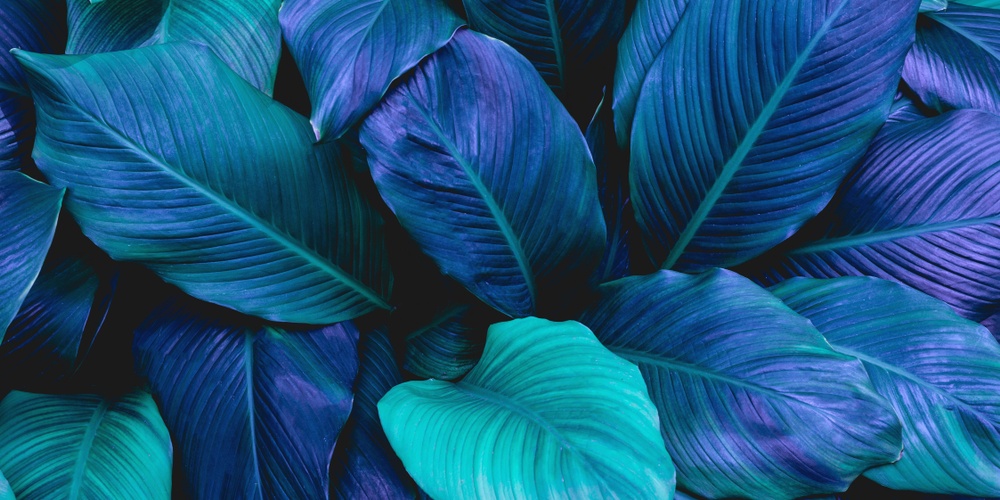 “[Then journeyed] the flag of the camp of Dan m'aseif, the gatherer, of all the camps” (Bamidbar 10:25). As the Jewish people prepared to march to the land of Israel—no one imagined it would take forty years until they would arrive—they formed a precise pattern with four groups of three tribes each, with the tribe of Levi and the Mishkan in the middle of the camp.

The tribe of Judah, surrounded by Zevulan and Yissachar, led the march. Not only was the tribe of Judah the most numerous, a most desirable trait for those leading the charge, their leader Nachshon ben Aminadav had been the first to jump into the sea, enabling the Jewish people to finally escape their Egyptian oppressors. It was this trait of leadership that was the hallmark of Judah. It was Nachshon's grandson Boaz who married Rut, laying the groundwork for the Davidic monarchy.

At the rear of the camp was the flag of the tribe of Dan, who at 62,700 available soldiers was the second largest of the tribes. The strongest led at the front, and the second strongest guarded the rear.

Here, too, it would appear that Dan took up the rear not only because of its numbers. The Torah notes that Dan was the m'aseif, the gatherer of all the camps. The Netziv explains that they took up the rear so that all who could not keep up with their own tribes could march with the camp of Dan, who would march slowly, enabling the weak from all the tribes to have a place.

“The son of an Israelite women went out and he was the son of an Egyptian man …and [he] blasphemed the name of Lord and cursed and they brought him to Moshe, and the name of his mother was Shlomeet the daughter of Divri from the tribe of Dan” (Vayikra 24:11-12). This product of an intermarriage may have been Jewish—his mother was from the tribe of Dan—but the camp of the Jewish people in the desert was set “to the families according to the house of the father's” (Bamidbar 1:2). Since this man did not have a Jewish father, the tribe of Dan rejected him and threw him out of their “camp”. Angry, he went out and cursed G-d.

While we can understand why the tribe of Dan wanted to keep their camp “pure”, such an approach led to a terrible outcome. This son, who is never actually named by the Torah, no doubt felt it was unfair that he should be punished for the sin of his parents.

Apparently, the tribe of Dan did realize that if the Jewish people were to successfully conquer and settle the land, there would have to be a place for everyone. Thus, they became the gatherer of all the camps, welcoming even those from camps not their own. The camp of Israel must be large enough to gather in even—or should we say, especially—those who may not fit elsewhere, whom others reject.

We see a similar approach when the daughters of Zelofchad, whose father “died of his own sin” (Bamidbar 26:3), approached Moshe to ask for the right to an inheritance in the land—something understood, until that point, to go only to male heirs. Moshe was at a loss as to what to do, but G-d's verdict was clear: “The daughters of Zelofchad speak properly”.

At the height of Egyptian slavery and persecution, a baby boy was born. His parents hid him as long as they could; when they could do so no longer, they put him “baSuf ”, a word closely related to le'esof, to gather; hoping that somehow, he would be saved. It was the boy's sister who helped to save the future Moshe Rabbeinu, ensuring that the redemption of the Jewish people would not be stillborn. Some eighty years later, when Miriam was removed from the camp for speaking ill against her brother, she was removed; but she was not thrown out. “The people did not journey until Miriam was gathered in, ad heasef Miriam" (Bamidbar 12:15).

The Jewish people have journeyed for many long years. Finally, after two thousand years, we have reached our destination.  However, we have yet to completely fulfill our destiny. In order to do so, all Jews—from all the many camps we have—will have to march together.

The letters daled and nun, Dan, can also be read as Din, judgment. Jewish history waits to render its verdict. We can, as we have in the past, face the harsh result of Din, of judgment, or we can follow in the camp of Dan and gather in all those who want to find a place in the Jewish people—even and especially if their vision of the Jewish camp is different from our own.