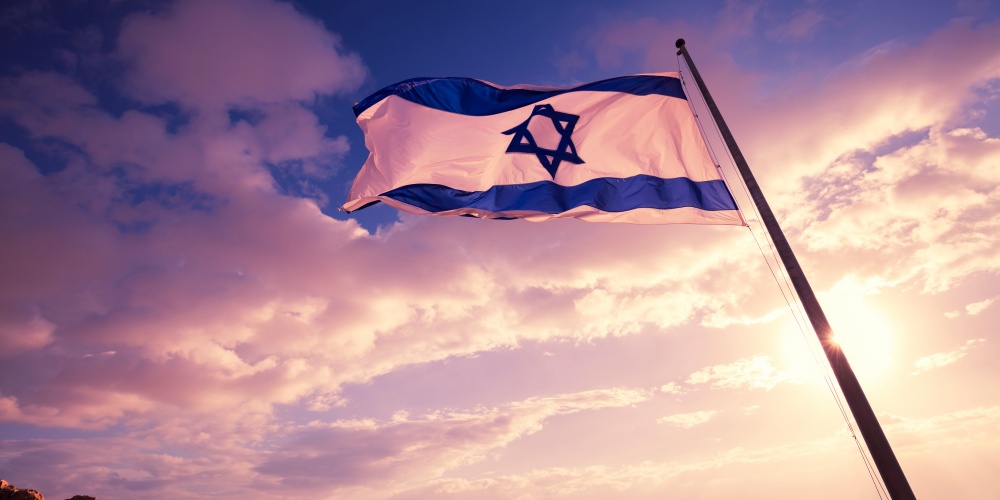 The ability of the Jewish people to see hope when others see despair is perhaps the key to understanding the amazing tenacity of the Jewish people. It explains the difference between the great successes of the State of Israel, in contrast to the failed states that surround our homeland. While there were at least as many Jewish refugees in the aftermath of creation of the state, one does not hear of them; Israel, at great expense and hardship, integrated them and ensured they would feel at home. Those people who were not wanted by other states helped create a flourishing country.

Yet our sojourn in the land is not unconditional. Numerous times in numerous contexts the Torah warns that if we sin, we will be exiled from the land. The association of exile from the land with non-observance is the primary theme of parshat Bechukotai. Observe the mitzvoth and be blessed with prosperity, peace and security. Turn away from mitzvoth, treat them casually, and face a sequence of events that may appear innocuous at first, but quickly snowball into disaster: lack of rain, reduced economic growth, war, plagues, famine, desolation and exile.   In exile we will become a fractured people, facing persecution and shrinking numbers.

Yet even in destruction, there is hope. Amidst despair is the potential for renewal. “I will lay your cities in ruin and your sanctuaries desolate, and I will not smell your satisfying aromas” (Vayikra 26:31). Our Sages, based on a nuanced reading of the text, derive that the idea that “their [sanctuary's] holiness endures even when they are desolate”. The Temple, or its affiliate the synagogue, retains kedusha despite what might be. It is this law that mandates that even shuls that are no longer in use be treated with sanctity.

The shul is the gathering place—hence its name, beit Knesset—of the Jewish people. It unites us in prayer, learning, charitable activities and so much more. Its façade is of sticks and stones, but its strength lies in the people—the Jewish people—who give it its sanctity. While we may face all kinds of threats, and worse, the Jewish people are indestructible. Physically, we may be downtrodden; but our spiritual centers guarantee our survival and give us hope for the future. We survive in exile until the time comes to return to the land.

It is not overstating the case to claim that the entire Torah is a description of the relationship of the Jewish people and the land of Israel. From Rashi's opening comment (that the Torah begins with the story of creation to validate our claim to the land of Israel), to G-d's command to Abraham to go to Israel, to G-d's charge to Moshe at the burning bush that He will bring the Jewish people from Egypt to Israel (Shemot 3:8), it is the land of Israel that is link between us and G-d. “And I will place my Sanctuary among you and My spirit will not reject you” (26:11).

We are between Yom Ha’atzmaut and Yom Yerushalayim, the two major holidays that express the modern miracle of the State of Israel. Not coincidentally, the Torah readings of these weeks focus on the land of Israel. Last week, it was shmitta and yovel, expressing the special sanctity of the land. Next week, we will read about the counting of and marching order of the Jewish people as they prepared to enter the land of Israel. And this week, we read of the link between our actions and our destiny.

If exile is a sign of punishment, then it follows that return to the land is sign of G-d's benevolence towards us. Eighty years ago, the world witnessed the strongest and most tragic manifestation of hester panim, of G-d hiding His face, turning His back on the world. Today, G-d has turned His face in favour toward us. Let us give Him much reason to smile, so we may usher in the complete redemption of the Jewish people.