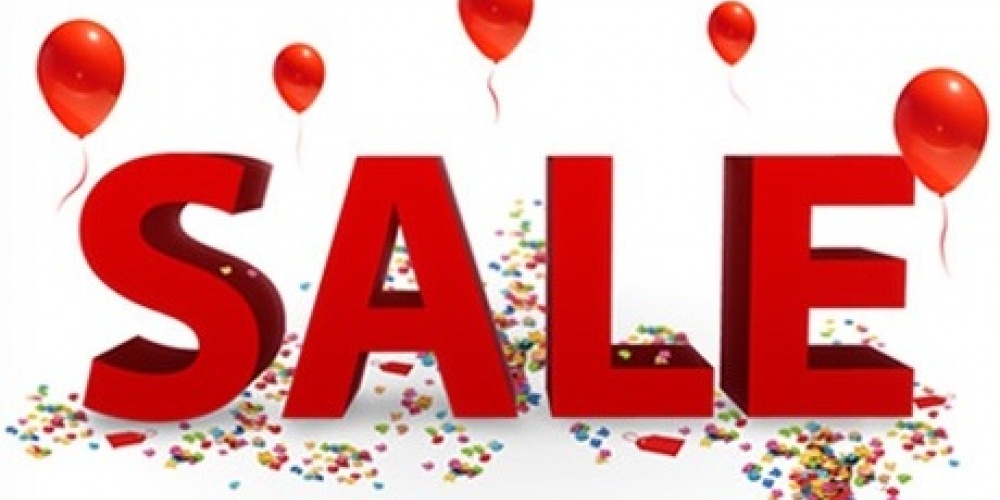 One of the unique features of the prohibition of charging interest is that the prohibition cannot be waived by the debtor. Whereas Jewish law allows one to waive his monetary rights, charging interest is, as we discussed here, primarily a mitzva between man and G-d which man has no right to waive. While I may offer a customer a huge discount or allow one to pay the purcahse price over time, one may not charge interest on those monthly payments even if the interest charged would be less than the amount of the discount. Rather, one would have to adjust the sales price upwards by the amount of the interest charged. While the amount paid in total may be the same, as in every legal system technicalities do matter; loans are subject to interest, discounted items are not.

Where to draw the line between a loan and a discounted sale is not necessarily clear. “One may increase the rent, but may not increase the purchase price” (Bava Metzia 65a). As the Mishna explains, one who rents out an apartment for $1,000 a month can offer that same apartment at a discounted price of $10,000 for the year if the tenant agrees to pay the $10,000 up front. However, if one sells an oven, one may not charge $10,000 if the monies are paid up front and $12,000 if paid over the course of 12 months. In both cases, one saves $2,000 by paying up front and loses $2,000 if one pays over time.

I can understand both being permitted, as the lower price can be considered a sale item; or both being forbidden, as the increased payment over time is a form of interest. What seems to make little sense is why the former is permitted but not the latter.

Like so much in life, the answer is one of timing. “Rent is only payable at the end” (Bava Metzia 65a). While modern convention has it that one pays rent at the beginning of each month, from the perspective of Jewish law, rent is only due at month’s end. Paying an extra $2,000 over the course of the year is not a disguised form of interest payment in exchange for the landlord's agreement to extend the time period to pay the rent from 10 to 12 months. The rental price is $1,000 per month, and one can pay that each and every month. If the landlord wants to offer a discounted price for those who pay up front - before the rent is actually due - that is his perogative.

However, when one purchases merchandise, the payment is due at the time of purchase; charging more for monthly payments is an interest payment in exchange for the seller's agreement to receive the payment - which was due at the time of purchase - over a longer period of time instead. This is a credit purchase with an interest rate of 20% (less than the interest actual credit card companies charge); and Jewish law forbids one to charge interest on credit purchases.

Most interestingly, it is not universally accepted that one can offer discounts at all when making a sale, not because of any violation of the laws of interest but because of unfair price competition.

“Rabbi Yehudah says: A storekeeper should not distribute parched grain or nuts to children, because he is accustoming them to come to him. But the Sages permit it[1]. And he may not undercut the market price, but the Sages say: this person should be remembered for good” (Bava Metzia 60a).

It is hard to imagine a world without sales – no Black Friday, Cyber Monday, Boxing Day, no year-end clearances – just retail prices. Yet that is what Rabbi Yehuda proposes, and for good reason. The purpose of a sale is to undercut the competition and increase one’s market share, which comes at the expense of others. One who buys products on sale is not buying them from the store down the street; therefore, my pricing policies are, in effect, “stealing” customers. It is a form of hasagat gevul, encroachment on the property of another.

And it is Rabbi Yehuda’s view that is – at first glance, at least – in keeping with Jewish law. The Gemara, in regard to both the dispensing of free gifts and the idea of having sales, asks “what is the reasoning of the Sages?” No such question is asked regarding Rabbi Yehuda’s view – it was self evident that if my business practices are hurting you, I must desist[2].

Yet it is the view of the Sages that is the accepted one in Jewish law. Not only is undercutting the competition allowed, it is to be praised. As the Gemara explains, if store #1 gives out free gifts, so can store #2. One must learn to compete or face the consequences.

Nonetheless, there are times when one legitimately can’t match the competition and thus, a cease and desist order would be in order. One example would be predatory pricing – where firms sell at ridiculously low prices, usually below cost[3] – with the intent of driving others out-of-business, enabling them to raise prices later.

At the same time, there may be times when the competition passes one by, forcing those unable to compete out-of-business. The Talmudic justification for the allowance of sales is that it lowers prices for consumers.  And that must take precedence over any loss suffered by an individual or even a group of merchants[4]. The interests of the many must trump that of the few.

[1] A favorite childhood memory of mine, and of others who grew up in Toronto, is the free knishes given by Mr. Stroll, obm, to children who came to his store. (These kept us busy while our parents shopped.)

[2] PG we will have further opportunity to discuss the limits – or lack thereof – of competition when Daf Yomi reaches the second chapter of Bava Batra in some 60 days or so. For a comprehensive summary, see Dr. Aaron Levine, Free Enterprise in Jewish Law, chapter 3.

[3] This should not be confused with a “loss leader,” which may be an acceptable form of competition.

[4] While I rarely comment on government policy, it seems quite clear to me that Canada’s system of dairy pricing and quotas runs counter to Jewish law. While it guarantees a few thousand dairy farmers a handsome profit for their efforts, it increases the cost of milk products, by a substantial amount for many, for 30 million Canadians.