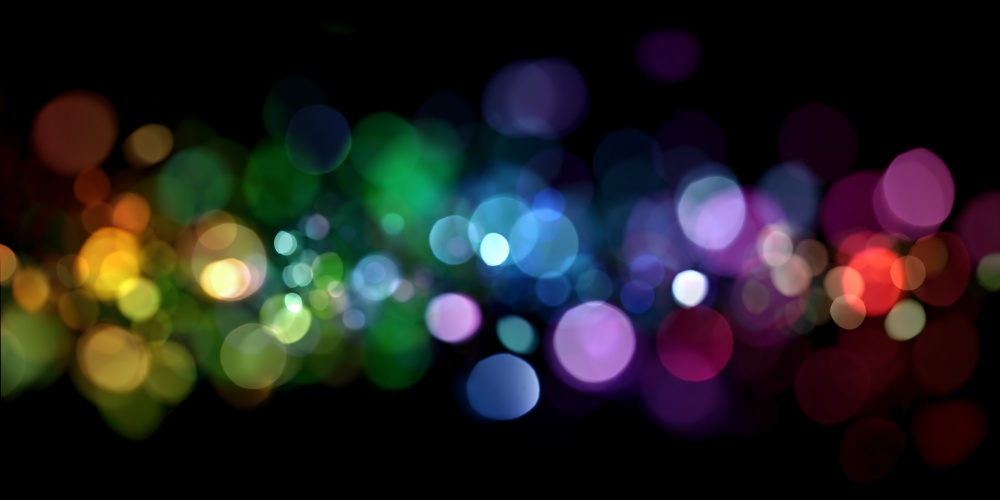 For better or worse, in the minds of many—Jew and non-Jew alike—Chanukah and Christmas are two sides of a similar, if not the same, coin. Chanukah is often identified as the mechanism by which Jews celebrate the holiday season, and Christmas as the way in which gentile society celebrates. With so many peoples of other cultures, faiths, and no faith living in the West, the focus at this time of year is often less of a religious nature, and more a generic time for holiday celebrations. “Merry Christmas” has been replaced by “Happy Holidays”, and it is the common themes of mankind—sharing, light, generosity, family, and the like—that are celebrated during this season.

Many may bristle at any comparison between Chanukah and Christmas. Doesn’t Chanukah celebrate our rejection of foreign culture, the willingness to die to preserve our unique religious traditions? Did we not fight to establish a sovereign Jewish state so that we could better publicize the miracles G-d performed on behalf of His special nation?

Yet, notwithstanding all of the above, the commonalities between Christmas and Chanukah are hardly coincidental. Both are celebrated on the 25th of their respective calendars, both involve light (preferably lit outside), and both Chanukah and the Christmas-New-Years-Day holiday season last for eight days. Many have noted the harbingers of these holidays in Adam haRishon’s eight-day celebration of the winter solstice (see Avodah Zara 8a). As the Gemara itself notes, “he made it for the sake of heaven and they made it for idolatry”.

That Judaism and Christianity have influenced each other should come as no surprise. Christianity grew out of Judaism, and it took many years before there was a complete break between those who believed in the divinity of Jesus and the Jewish religion. Scholars are in agreement that the 19th blessing of the Shemoneh Esrei, v’lemalshinim, instituted in the second century was directed at the Hebrew Christians. The Mishna lists certain practices that signaled that the shaliach tzibbur, the prayer leader, was a closet Hebrew Christian. In other words, many early Christians came to shul regularly, even leading the davening, seeing no contradiction between their heretical beliefs and their status as practicing Jews.

Living under Christian rule for many years, it was inevitable that Judaism would be influenced by the dominant religion. Oftentimes, the influences went unnoticed, and at times, Jewish customs developed specifically to put barriers between Judaism and Christianity. An entire Talmudic masechet—Avodah Zara, covering some 75 double-sided pages—is devoted to the legal ramifications and limitations of our encounters with those who practice idolatry. There is little doubt that, for the Talmudic rabbis and many who followed, Christianity was deemed to be idolatrous (the feelings were mutual); but over time and with the changes time wrought, views evolved. There were those who argued that, while Christianity was idolatrous, its practitioners were not idolaters (see Tosafot Avodah Zara 2a, s.v.  assur), or that it was idolatrous for Jews, but not for non-Jews, or that as it is "bounded by the ways of religion”(R. Menachem HaMeiri, Beit HaBechirah, Avodah Zara 2b and many other places) it is not idolatrous at all. I imagine very few people reading these words actually view Christians as idolaters, with all that such implies. Surely no one who shops or conducts business with a Christian on Thursday or Friday does—unless they consider themselves in violation of Jewish law.

Perhaps most interesting is the view of the Rambam, who did consider Christianity idolatrous, but nonetheless, a great moral improvement over paganism, and goes so far as to credit them for paving the way for the coming of the mashiach (Hilchot Melachim 10:4 in the uncensored versions).

Most importantly and perhaps rather startlingly, the halacha demands that we give charity, visit the sick, and bury the dead of idolaters (Gittin 61a). Whatever one might think of other religions, when it comes to helping those in need, it matters little whether one is an observant Jew, irreligious Jew, irreligious non-Jew, idolater, or even a pagan. When one created in the image of G-d is in need, we must help.

But this year, Christmas coincides not with Chanukah but with Asara b’Tevet, a fast day commemorating the Babylonian siege of Jerusalem, some 600 years before the advent of Christianity.

“I recall that anguish that came to me; He inflicted three blows upon me this month”. So begin the selichot for Asara b’Tevet. The paytan goes on to describe the forced translation of the Torah into Greek, which took place on the 8th of Tevet and which, in the words of the rabbis, caused “darkness to descend to the world for three days”. No translation can ever capture the fullness of the original, and even more so when so much of the meaning is “between the lines of the text”, as is the case with the Torah. Translating the Torah literally borders (or perhaps crosses the border) of distorting the Torah.

Yet there is a second reason to have a fast day declared. Our Rabbis note that it is forbidden to teach the Oral Law to idolaters. One of the reasons the Oral Law is oral is to prevent it from being “stolen” and misused. The rabbis wanted to prevent what happened to the “Old Testament” from happening to the Oral Law[1].

“I raged on the ninth…the man who gave us the words of heaven was torn from us on that day, he being Ezra the scribe”, continue the selichot. Ezra haSofer, the founder of the Anshei Knesset Hagedolah, was viewed—please excuse my language—as the second coming of Moshe Rabbeinu. “Rabbi Yossi says: It would have been proper for the Torah to be given by Ezra to the Jewish people had Moshe not preceded him. With regard to Moshe, it states: ‘And Moses went up to God’ (Shemot 19:3); with regard to Ezra, it states: ‘He, Ezra, went up from Babylon’ (Ezra 6:7). Just as [the] going-up stated here [about Moshe] is for the Torah, so, too, the going-up stated there [about Ezra], is for the Torah” (Sanhedrin 21b). The Gemara goes on to note other parallels between Moshe and Ezra, and concludes by noting that, while Ezra could not be the one to receive the Torah, the “font” of the Torah was changed from ketav ivri to what we use today, ketav assurit, a symbolic (if you will) “re-giving” of the Torah. “He shall write for himself a second [mishne] Torah” (Devarim 17:18); one “second [mishne]” teaches that it is written in a script that is apt to be changed [lehishtannot]”.

While there is no fast day for the death of Moshe, there is (in theory) one for the death of Ezra. Ezra preserved the Torah, leading a religious revival by “changing” the way the Torah looked. That which is “external” to Torah can and often must be changed in order to preserve the inner essence of Torah. Tragically, hundreds of years after Ezra, our Torah was co-opted and changed, by those who claimed it had been replaced by a “New Testament”.

“The fast(s) of the tenth month” commemorate the beginning of the end of the First Commonwealth and the destruction of the Temple. They mark the chipping away of the pristine beauty of the Torah; no longer was knowledge of Hebrew necessary to study “Torah”.

It seems most appropriate that the tenth of Tevet was chosen as the day to mourn for those murdered in Holocaust whose date of death is unknown. Our enemies sought to destroy the Jewish nation and the Jewish people, and destory the Torah.

But despite the great pain they caused, they could not succeed. Today, there is a thriving Jewish state, and more Torah is studied than ever before in history. Great strides have been made towards peace with our former enemies, perhaps none more significant than the transformation of Jewish-Christian relations over the past 60 years.

[1] How times have changed! See here for further discussion.