An Introduction to Masechet Avodah Zara 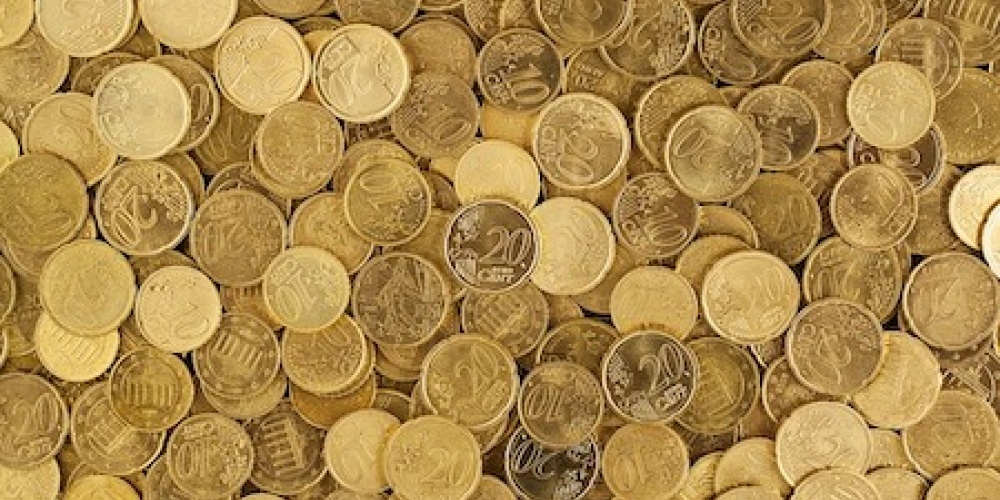 It would be hard to argue with the notion that the primary goal for the Torah is for all to know that there is one G-d who is Master of the Universe. This theme appears throughout the Torah, in law and narrative. It is with this idea that the Torah opens; it is the purpose behind the plagues in Egypt; it is why we keep Shabbat; it is the opening words of G-d’s revelation at Sinai; and it is the overarching theme of Sefer Devarim. Worshipping other gods is the only sin of a religious nature[1] for which one must forfeit one’s life rather than transgress.

In a world steeped in paganism, the Jewish people were chosen to bring to the world the message of ethical monotheism. While Abraham, chosen by G-d to be the first Jew, was not the first person to accept the notion of one G-d, he was the first to teach this to others (See, for example, Breisheet 18:19). It is only due to the great success in accomplishing this mission that the prevalence of idolatry throughout Tanach is so jarring. This success did not come easily and as any cursory reading of the Tanach demonstrates, the Jewish people were guilty of idolatry time and time again.

In a startling rabbinic teaching, our Sages note that so strong was this desire for idolatry that only through the prayers of our Sages was this desire curbed. While the Torah is uncompromising in its absolute aversion to idolatry, the truth is that the impetus for avodah zara is a most positive one. Our tradition in calling idolatry avodah zara acknowledges that many idolaters have a deep yearning to serve G-d. Avodah zara is “merely” avodah, service of the Creator, gone astray.

This idea is reflected in the Rambam’s analysis of idolatry[2]. He begins this with a historical account of the development of idolatry, noting how it began as an honest mistake borne out of a desire to worship G-d. It was during the times of Enosh, the grandson of Adam, that—due to the difficulty of worshipping an abstract G-d—man began to worship Him via the worship of His creations. By worshipping the sun, moon and stars, we were bringing honour to G-d Himself. Over time, the link between G-d’s creations and G-d was lost, and people began worshipping the luminaries themselves—and then idols built to honour those luminaries.

This is a most understandable, even if tragic, mistake and one, the Sefer haKuzari explains, that was made by the Jewish people as they built the golden calf. This classic of medieval Jewish philosophy tells the (fictional) story of the King of the Khazars, who sought to worship G-d. He dreamt that while “his desires were praiseworthy, his actions were not”, and the book is the King’s attempt to serve G-d properly.

While classical[4] idolatry was pretty much eliminated amongst Jews and greatly lessened amongst non-Jews, throughout our history we lived side by side with peoples whose religious worship was deemed by Jewish law to be idolatrous.

How to deal with our idolatrous surroundings is the theme of masechet Avodah Zara which was – and still to a certain degree remains – one of the more practical masechtot of the Talmud.

In editing the Mishna, Rebbe Yehuda HaNassi placed this masechet in seder Nezikin, with its focus on monetary law. It is in the commercial realm that relations between Jew and idolater were greatly impacted. Jewish law is quite clear that Jews are obligated to feed the hungry, clothe the naked, visit the sick and bury the dead of idolaters. But while basic human decency was an absolute must, any activity done that might even indirectly encourage idolatry was strictly forbidden. Hence, the opening Mishna of Avodah Zara, where it is written that “before the festivals of idolaters, [for] three days, it is forbidden to do business with them”. Our Sages feared that these pious idolaters would go and give thanks to their gods in thanksgving for their newfound wealth.

Implicit in this most difficult teaching[5] is a powerful message to the Jewish people. If all who do business – and the Mishna includes both taking and receiving loans, borrowing and lending equipment – with idolaters must assume that the idolater will take part of the money, rejoice and dedicate it to his god, then surely Jews, too, should be giving thanks to G-d for all of their success, dedicating money from all business sources for tzedakah.

Most of the masechet Avodah Zara deals with the specifics of our interaction with idolaters, their places of worship and sundry items they may have worshiped. It details the precautions one had to take lest one be harmed by an idolater. It is in masechet Avodah Zara that the laws of yayin nesech, wine used for idolatrous purposes, are discussed along with the rabbinic prohibition of setam ye’man, wine handled by a non-Jew but not in a religious setting. It is in this context that many of the laws of a mashgiach are detailed as our Sages debated, under what circumstances, and for how long one could leave wine unsupervised.

[1] The other two cardinal sins for which one must give up his or her life rather than transgress—murder and adultery—are sins between man and man.

[2] In a previously censored passage, the Rambam notes how Christianity – the practice of which he considered to be idolatry—and Islam helped pave the way for the Mashiach, and were a great religious improvement over the paganism of the ancient world.

[3] This is just one application of Newton’s third law of physics—that for every action there is an opposite and equal reaction—in the spiritual world.

[4] Sadly, we have more modern idols – money, power, celebrity, technology—that have supplanted G-d as the focus of our lives.

[5] Please G-d, in our next post, we will discuss how this was – or was not – applied in practice.