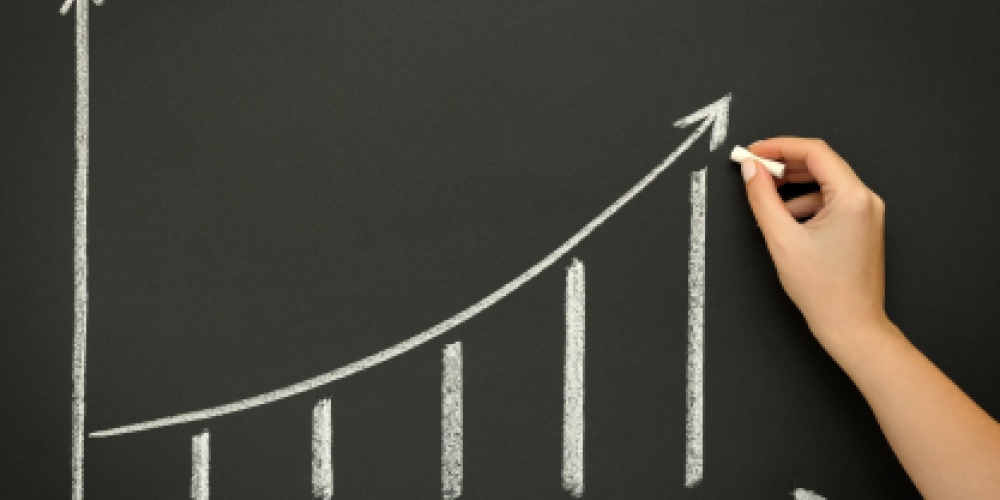 In its current form, the day school system is unsustainable. With tuition increases consistently at between two and three times the rate of inflation, more and more parents are opting out of the system. Not unlike the financial crisis, where the signs of trouble were ignored until suddenly it was too late, it behooves us to take action before the system implodes.  More than a few schools across North America—including one here in Toronto—have been forced to close, caught in a double whammy of decreasing enrollments and increased subsidy requests.

With study after study showing that day school education is the best guarantee of producing a Jewishly-committed adult, a decrease in enrollments today translates into a weakened Jewish community tomorrow. Over 90% of those who graduate from a Jewish high school—regardless of affiliation or denomination—marry other Jews, while those who do not intermarry at rates of approximately 50%. And getting a day school education through grade eight just won’t do. Sadly, the impact of Jewish education is almost completely lost by the end of four formative years in the public high school system.

Even for those who can “afford” school fees that can easily reach $75,000 a year, a retirement crisis looms as monies that would be set aside for retirement are earmarked towards tuition. Furthermore, thousands of Jewish babies are not being born as—and this is no joke—day school tuition has been called the most effective form of birth control.

I would like to very briefly outline the basic elements of one approach to help solve this crisis. Tuition should be cut in half. Leading philanthropists could give a 30-year interest-free loan, essentially bridge financing, to fund the shortfall. Each family would purchase life insurance, with premiums payable for 15 years and the insurance proceeds payable to an “education fund”.

Conceptually, the idea is to allow parents to pay for tuition throughout their lives, making such “payments” much more manageable, as cash outlays would only be required for 15 years.

Let us illustrate by way of example. A husband aged 35 and wife aged 32 have the first of their four children entering school. At today’s rates, they can look forward to tuition totalling $850,000. Cutting that tuition in half would result in savings of $425,000. They would then spend approximately $175,000 over 15 years for insurance premiums. The net savings to the family would be $250,000.

After 30 years, the loan would be repaid, using the built-up cash value of the insurance. When the second spouse passes away (let us assume they live until their late 80s), there will be a death benefit of somewhere between $1 million dollars and $1.5 million dollars for Jewish education.

The above is a major—but not the only—component of a financial restructuring plan. While the challenge is great, there really are solutions. It requires hard work and thinking outside of the box. Those providing loans will see immediate returns; and at the same time, they can lay the foundation for that most guaranteed of all investments, that of the Jewish future. If you would like to help make this idea a reality, please contact me at rabbijay@torahinmotion.org or 416.633.5770.