VaEtchanan: It's Your Fault 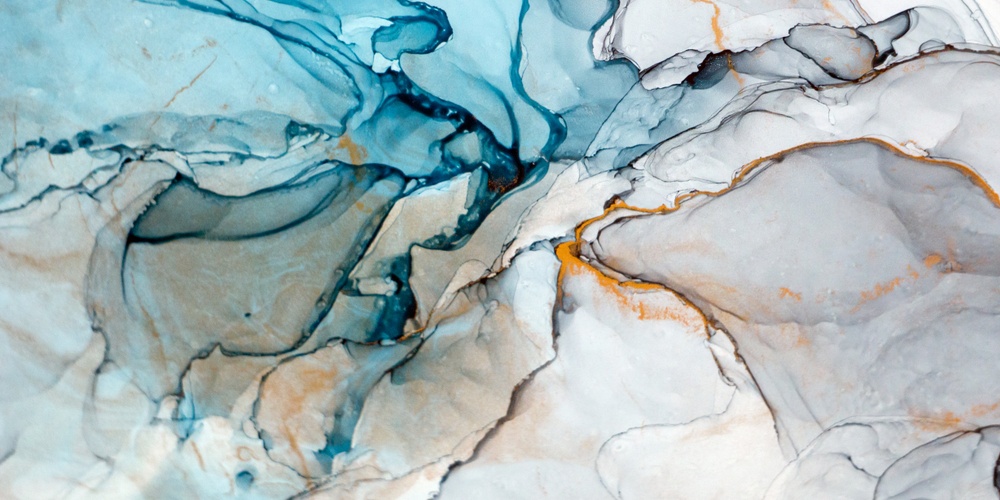 Moshe wanted nothing more than to enter the land of Israel, the land that G-d chose for His people. It is difficult enough to understand what, exactly, Moshe did wrong to warrant the punishment of denial of entry into the land of Israel. Even more perplexing is His absolute refusal and even "anger" with Moshe for continuing to plead his case. Was a change of heart not possible? Could not Moshe, who dedicated every fiber in his body to the Jewish people, be granted his one wish? After enduring constant bickering and complaining, immaturity and ingratitude, why was Moshe not allowed to join his people as they finally entered the Promised Land?

The Torah emphasizes that Moshe was denied entry lemanchem, for the sake of the Jewish people.  This seems to indicate that, in truth, Moshe deserved to enter the land, and that whatever mistakes he may have made did not warrant the denial of his most fervent wish. However, he could not be allowed to do so; not because of anything he did, but for the sake of the people. Left unclear is how Moshe's death on the east side of the Jordan served the interest of the Jewish people.

The Midrash (Chizkuni 3:26) answers this problem by focusing on the relationship between leadership and lay people.  How does it look when the leader is saved but the people are not?  The entire generation that left Egypt with Moshe was denied entry into the land of Israel.  Had Moshe been allowed to go, the people would have said, "he only cares about himself". The fact that such a claim would be untrue, even ludicrous, is irrelevant. There would have been some who would say it, and the bottom line would have been that Moshe went to Israel while everyone else died in the desert.

The truism that a leader must share the fate of his people is crucial to the growth of community.  In any situation, if people feel that their leaders are getting preferential treatment, the moral high road needed to truly lead is easily lost.  This connection to his people is what caused Rav Elchanan Wasserman, HY"D—ignoring the pleas of his American hosts—to return to Europe in 1940, literally to be killed alongside his students.

While the Midrash focuses on the potential disparity in status between the leaders and the people, the Malbim focuses on the actual disparity in status between the people and the leaders.  The Jewish people, he explains, were not worthy of Moshe.  They had to be taught that sinning has its consequences, and that by their actions, they lost the leader who would have brought them so much more success.

The future of the Jewish people will rise or fall on this crucial relationship of laity and spiritual leadership.  Leaders must never let their exalted positions distance them from the concerns of the common man. At the same time, the people must realize the importance of seeking out guidance from such leaders.

The value of this unity between leader and follower is taught to us by G-d Himself. The destruction of the Temple led to the exile of not just the people of Israel, but of G-d Himself. Imo anochi betzara; I, too, am suffering with My people in exile, G-d declares.

May we merit having leaders who share the joy and pain of the people, and people who deserve the best of leadership.