e-TiM: Sefer Daniel: The Legacy of our Babylonian Experience 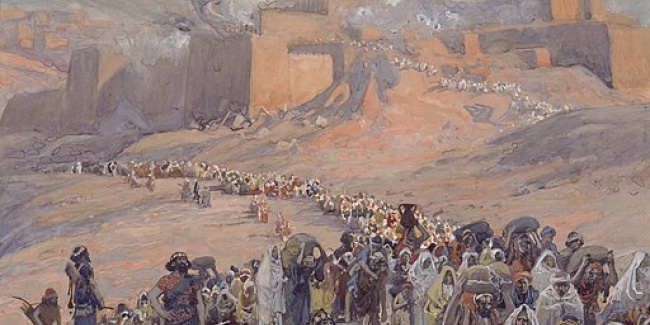 Sefer Daniel: The Legacy of our Babylonian Experience

The book of Daniel explores the challenge of the Jewish community adapting to life in exile in Babylon in the first generation after the exile began, under the spiritual leadership of Daniel and his friends. Famous stories such as Daniel in the Lion's Den sit alongside some of the most enigmatic and yet critically important prophecies about redemption and the anticipation of the Jewish people's return home. The book raises important questions for the nascent exiles, questions with a remarkably contemporary flavor, such as remaining religiously committed as a minority in a foreign and often culturally hostile environment, the nature of our relationship with G-d after the destruction of the Temple, the role of prayer and the origins of our prayer structure, and how to interpret visions and prophecies surrounding exact dates for the coming of the Messiah. 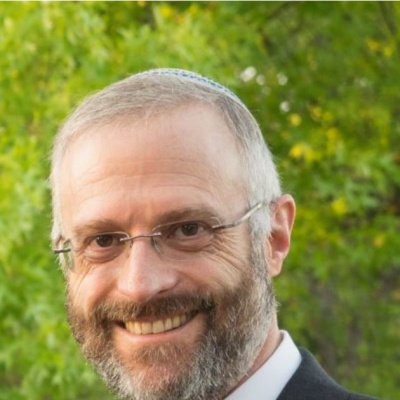