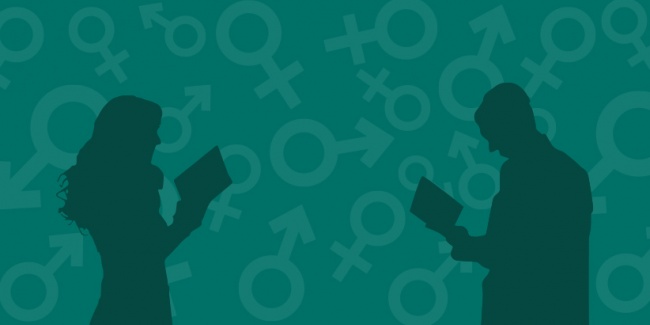 Women's participation in Jewish ritual is not just a women's issue, or a source of controversy. In this 14 part-series together with Laurie Novick and Ilana Sober Elzufon we will analyze texts relating to kriat shema, tzitzit, tefillin, mechitza, zimmun, minyan and Torah reading, going beyond the soundbites to explore what new and traditional sources have to say about questions we're facing now, taking women's and men’s voices into account.

Introduction and Methodology: Kriat Shema as a Case Study with Laurie Novick

Analysis of Tzitzit with Laurie Novick

Part 6: December 16
Men, Women, and Ritual on Chanuka: Hallel Ve-hoda'a
Laurie Novick
This shiur is sponsored by Mimi and Byron Shore in memory of Mimi's father, Naftali ben Mendel z"l, whose Yarzheit is Rosh Chodesh Tevet. May his neshama have an aliya and may we be blessed with good health and long life. 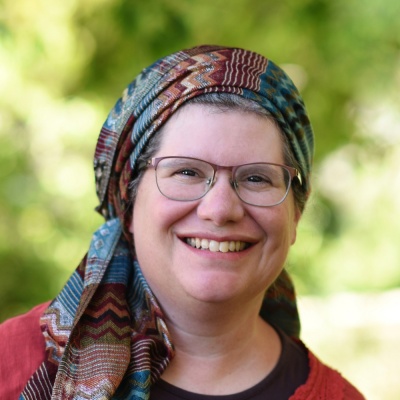