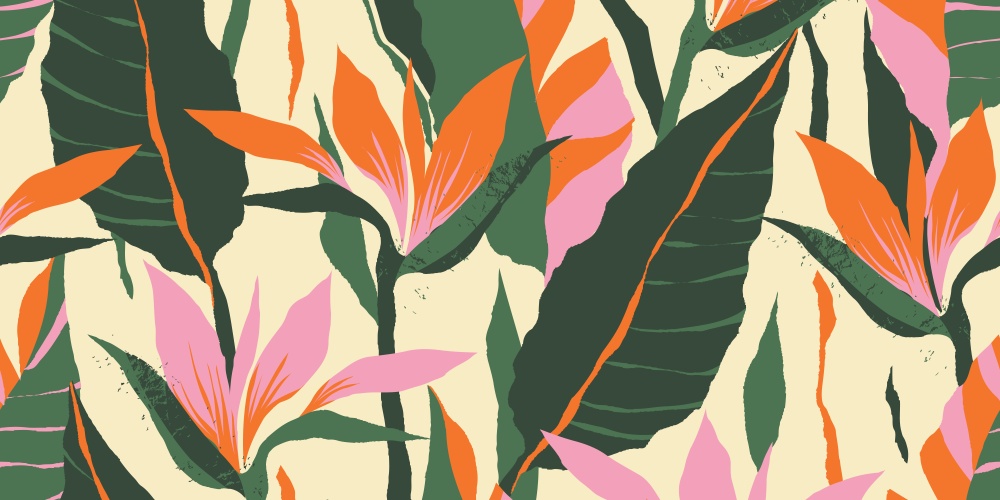 We tend to think that the names of the weekly parshiot have little intrinsic meaning; they are just taken from the opening word or two of the parsha. Thus, breisheet, being the first word of the Bible, becomes the name for both the first book and the weekly parsha. Upon closer examination we begin to realize that it might not be quite that simple. For example, two of the parshiot in sefer Breisheet begin eleh toldot Noach and eleh toldot Yitzchak, these are the generations of Noach and Yitzchak. Yet the first of these is known as Noach, whereas the second one is referred to as Toldot. It could just as easily have been the reverse; we would first read parshat Toldot, followed a few weeks later by parshat Yitzchak, strange as that may sound to us today.

Similarly, parshiot Yitro, Korach and Balak could just as easily have been named Vayishma, and Yitro heard, Vayikach, and Korach took, and Vaya'ar, and Balak saw, in accordance with the first words in their respective parshiot. Those verbs would fit in nicely with such parshiot as Vayetze, and Yaakov left, Vayishlach, and Yaakov sent, Vayeshev, and Yaakov sat, and Vayigash, and Yehuda approached.

This week’s parsha, which begins “Vayelech Moshe”, and Moshe went, is known as Vayelech, not Moshe. Would it not have been fitting to name one parsha after Moshe Rabbeinu? While in all of the above parshiot it is either the first or second word which is chosen, there does seem to be a most interesting pattern. Those parshiot in which the subject is either a non-Jew, Noach, Balak, Yitro or someone unworthy of emulation, Korach, are called by that subject’s name. In those parshiot that refer to our Jewish role models, be they Yitzchak, Yaakov or Moshe, the parshiot take the name of the word preceding the proper name. Vayishlach Yaakov, Eleh Toldot Yitzchak, Vayigah Yehudah, Vayelech Moshe. Perhaps this is a lesson in humility. While the wicked want their name front and centre, for the righteous it is not the name that counts, but rather one's actions. As our Sages teach, "The primary legacy of the righteous is their good deeds" (Rashi, Breisheet 6:9). It is not people themselves, but rather their actions that must inspire us. Moshe may have lacked charisma, but he was the consummate man of action.

This year, like many others, parshat Vayelech is read in conjunction with parshat Nitzavim. The terms nitzavim and vayelech are actually contradictory. Nitzav means to stand still while vayelech means to go. In other words, we read about standing still and moving about.

This is not an accident and reflects the themes of the individual parshiot. In parshat Nitzavim, Moshe reiterates that the Sinaitic covenant is binding on all generations and warns of the dire consequences that will befall the Jews if they abandon the path of Torah. Moshe then offers words of comfort, promising that one day the Jewish people will do complete teshuvah, repentance, allowing us to fulfil our historic mission. Faith in the ultimate righteousness of the Jewish people is part and parcel of the belief system accepted at Sinai. This is a most serious message, which requires much thought and reflection. We can only absorb its message if we are nitzavim, if we pause and reflect on the task at hand.

However, reflection must lead to action. In parshat Vayelech Moshe passes the torch of leadership to Yehoshua, exhorting the people to display courage as they ready themselves to conquer the land. Moshe then taught the people the last two mitzvoth of the Torah: that of Hakhel, the gathering together of the entire Jewish nation once every seven years for the reading of the Torah by the monarch, and the command for each individual to personally commission the writing of a sefer Torah. The three themes of the parsha, leadership, community cohesiveness and personal growth, require much action and little talk.

On Rosh Hashanah and Yom Kippur we are nitzavim, spending many hours in shul, contemplating ways to learn and grow from our mistakes. Immediately thereafter follows Sukkot, the festival of joyous celebration. We move around the bimah, we dance and we leave the comfort of our homes. We are proactive as we invite the poor, the stranger, the widow and the orphan to celebrate with us.

A Jew has to know when to stand still and listen and when to move forward and act. We must pause both before and after we move forward. Hence Vayelech is followed by Ha'azinu, to listen carefully. If we can successfully manage the inherent tension between Nitzavim and Vayelech, then we can look forward to V'zot Habracha, the blessings of Torah.

Postscript: There are two other parshiot referred to by the name of their subjects, Pinchas and Chayei Sarah, which do not seem to fit this model. Regarding parshat Pinchas, perhaps here, too, our tradition is giving us a subtle hint that while in Pinchas' unique circumstances his zealotry was warranted, it must not be a model for us. Regarding Chayei Sarah, I am at a loss to explain why, based on my theory above, our first matriarch has a parsha named for her. One could suggest that we do not call it Sarah, but Chayei Sarah, reflecting the rabbinic teaching that the legacy of the righteous endures after their physical demise. I welcome other possible suggestions.