e-TiM: Maimonides vs Judah Halevi on the Distinction Between Jew and Gentile 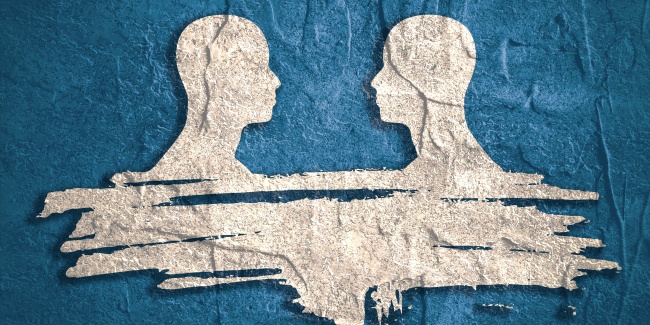 This three-part series will take place Wednesdays at 11:00am Eastern (6:00pm in Israel) from February 9 to 23

This series will be devoted to very close readings of three core passages in Maimonides' Mishneh Torah: the first, middle, and final paragraphs of the work

February 9
הלכות יסודי התורה א:א Laws of the Foundations of the Torah 1.1

The point of this close reading will be to demonstrate that, unlike Judah Halevi, most Kabbalists, and very many Jews today, Maimonides held all human beings to be fully created in the image of God, there being no ontological, metaphysical, spiritual distinction between Jews as such and non-Jews as such. 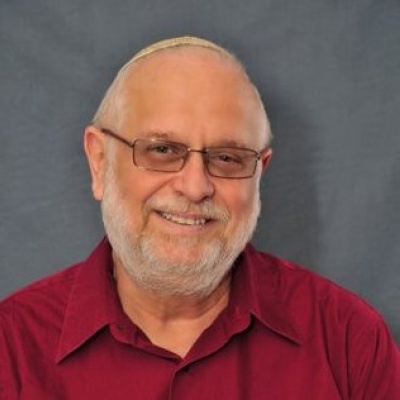