e-TiM: A Timeless Ritual Through the Lens of a Historian 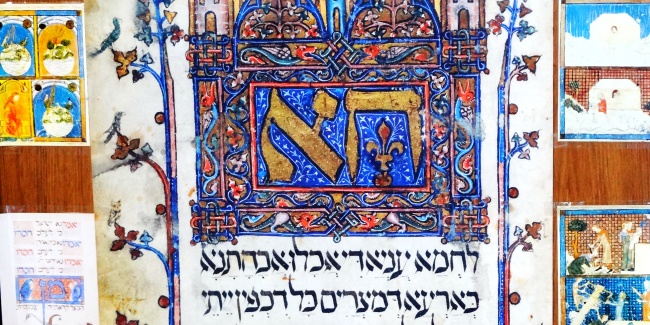 This three-part series will take place on Wednesdays at 11:00am Eastern

The narrative of the Ten Plagues is the most well-known episode in the Jewish collective memory, and the Pesach seder is perhaps the most widely-celebrated Jewish ritual. Join Dr. Ari Mermelstein for a series of three shiurim analyzing the biblical narrative and the development of the annual ritual in which we commemorate it. Our primary question: how did historical circumstances and contingencies determine the manner in which God took the Israelites out of Egypt and the form in which we memorialize that event annually on the night of the 15th of Nisan?

March 23: Between a Traumatic Past and a Hopeful Future: The Pesach Seder in the Wake of the Destruction of the Second Temple

March 30: Did the Wise Son Own a Haggadah? Talmud Torah as an Alternative to Sippur Yetziat Mitzrayim on Seder Night

April 6: Did God Originally Intend to Inflict the Ten Plagues on the Egyptians? 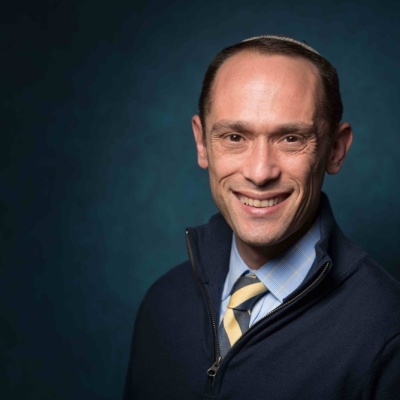