Vayetze: The Complexity of Chesed 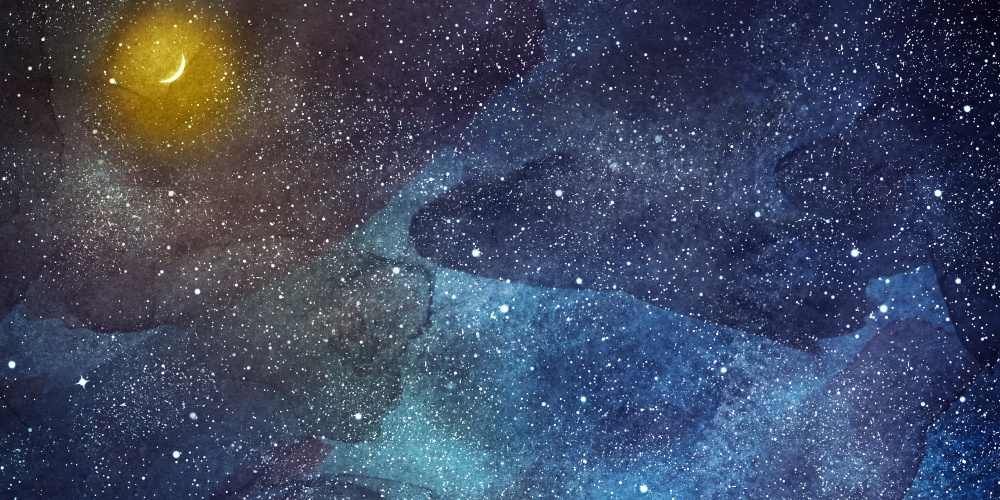 The Torah is a most complex work, and nowhere more so than in sefer Breisheet. Story after story lends itself to multiple and contradictory interpretations. The Torah often leaves out crucial details as it narrates the stories, and rarely passes judgment on the actions of the protagonists.

Was Avraham correct to go to Egypt when famine struck Israel? Was it appropriate to enter a peace deal with Avimelech? Did Yaakov act correctly in acquiring the birthright? In gaining Yitzchak’s blessing? What about the actions of Shimon and Levi in Shechem? There are no simple answers to these questions—or any answers at all. One’s “answers” will depend on how one reads between the lines of the stories, filling in the missing details; and an answer may be the product of one’s own life experiences.

The Torah does not want there to be only one “answer”, and contradictory answers can be correct for different people at different times. How sad that so many do most of their Tanach study only in their youth, and as they mature intellectually, their focus shifts to the more “difficult” areas of the Oral Law. Only the mature, sophisticated adult can appreciate the Torah in all its beautiful complexity.

The above comes to mind as we read of Yaakov being tricked into marrying Leah. Our rabbis beautifully describe the heroic act of kindness by Rachel towards her sister Leah. Recognizing the true nature of Lavan, they were fearful of some trickery up Lavan’s sleeve (Rashi, 29:18 and 21). While they likely did not imagine he would try to substitute one sister for another—a sure recipe for family feud—they did develop communication codes to protect themselves against deception. When Rachel realized what was about to happen, she passed them on to her sister, sparing Leah terrible embarrassment. This act of tremendous self-sacrifice is the primary reason that it is Rachel whose tears were able to move G-d to have compassion on the Jewish people. It is Rachel who cries for the Jews in exile, and it is in her merit that her “children” will “return to their borders” (Yirmiyahu 31:14-16).

Yet this great act of chesed is not at all simple to understand. Her willingness to forego her beloved Jacob may have spared her sister great pain—yet at the same time, it caused great pain to Yaakov. Going beyond the call of duty is a most wonderful act when you are the only one affected, but what gives one the right to be kind to Reuven at the expense of Shimon? Helping Leah is nice, but what right did Rachel have to fool Yaakov? And why were our Sages, who so often noted errors made by the greatest of our biblical heroes, apparently not bothered by this?

It is easy to do chesed when the required course of action is clear and benefits many. Giving a needy worker a job is a wonderful act of “easy” chesed. Yet at times, chesed means making the right choice between competing values. That is much more difficult, yet may be a much greater demonstration of chesed.

Rachel knew that she was hurting Yaakov—and  doing so without  his consent. Yet she thought that it was even more important not to embarrass Leah. That was the difficult choice she made, with no way to know if it was the correct one. Yet her judgment was borne out by Yaakov’s reaction: “And he said to Lavan, ‘What is this you have done to me? Did I not work for you for Rachel? Why did you cheat me?’” (Breisheet 29:25). One would have expected Yaakov’s first words to be addressed to Rachel, wondering what in the world had happened. Yet Yaakov understood Rachel’s terrible dilemma, and had no quarrel with her over the agonizing decision she was forced to make. And even if her decision was incorrect, her motives—sometimes even more important than actions—were pure, and the fault for the pain caused lay with Lavan.

Unfortunately, life often presents us with zero-sum-game choices, and helping one requires that we hurt the other. What is most important is not the ultimate decision we make, but that we consider all options— and their ramifications—and act with the purest motivation that we can muster.

To be effective we must anchor our ladder firmly on the ground; we must be rooted in the “real” world, which can be a scary thought. Yet like Yaakov we must reach towards heaven and not be satisfied with the status quo. When one reaches heavenward, when one sets one’s goals a little higher, while there may be a few steps backwards, there will be many more forward.