Shabbat 151: Nothing New in Messianic Times 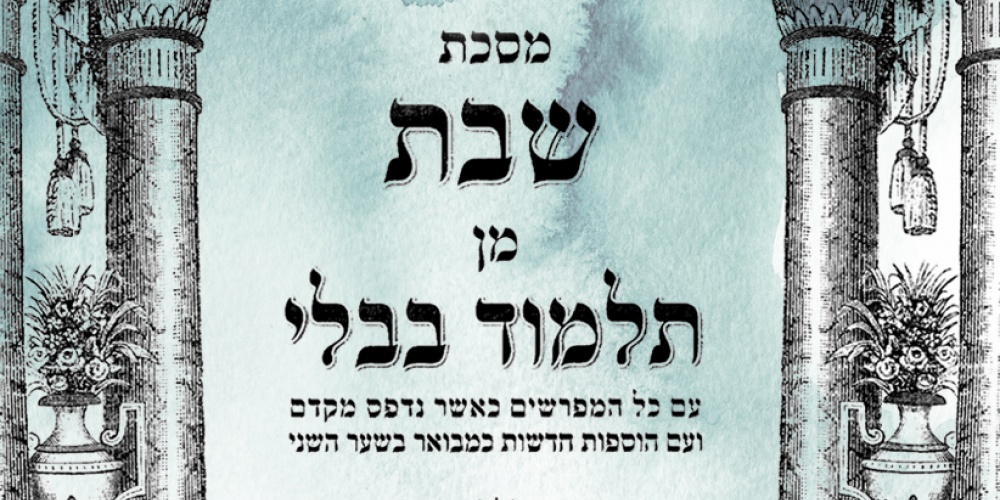 “For there will never cease to be needy within the land. Therefore, I command you, saying, you shall surely open your hand to your brother, to your poor one, and to your needy one in your land” (Devarim 15:11).

It is rather depressing to imagine that poverty can never be eradicated. Yet thousands of years of human existence would seem to indicate that such seems quite true. Despite unprecedented wealth, modern methods of transportation and communication, agricultural methods that produce substantially more food per acre than we did in the Middle Ages, the ability to freeze and store food, and attempts by world organizations to actually end poverty, hundreds of millions, likely more, go to bed hungry every night. Millions die of malnutrition and its related impact every year and even in wealthy countries many live below the poverty line. The current pandemic has many worried about food security, something we in the West thought was ancient history. Truly, “the poor will never cease from the land”, is a historic truth.

In a rather unbelievable comment, the third century Talmudic sage Shmuel, opined that this verse has no less than messianic overtones. On the assumption that the Torah will remain as is, even in messianic times, this verse therefore teaches that even in messianic times there will be those in need, to whom we will be obligated to “open our hearts and our hands”. If that is the case then we can readily understand Shmuel’s teaching that, “There is no difference between this world and the days of Messiah except for subjugation to foreign kingdoms alone as it is stated: ‘For the poor will never cease from the land’” (Shabbat 151b).

Yet Shmuel’s view is presented as one in disagreement with a Braitta, in the name of Rabbi Shimon ben Elazar. According to this view, in the messianic era “there is neither merit nor liability” which as Rashi explains means that since all will be wealthy, there will be no concept of “hardening our hearts or clenching our fist” to avoid sharing our wealth with others; these others will simply not exist.

The Gemara does not explain how the Braitta interprets the verse, “For the poor will never cease from the land”. Presumably, it is of the view that not all of the Torah will be the same in the messianic age. The Torah was written for an age in which the basest of instincts run rampant. Where jealousy, lust, and seeking of honour are the norm; where gossip, cheating, bearing grudges, and selfishness are part and parcel of daily life. But in the messianic era people will have managed to hone their altruistic instincts to the point which they are natural and dominating. There may simply be no need for many of these mitzvot.

Not only may mitzvot be rendered meaningless, our Tanach will be much shorter. There will be no need for the admonitions of the prophets, of urging us to feed the hungry, dress the poor, end corruption. The bemoaning of empty ritual will be an anachronistic plea. Hence the Rambam rules that “All Prophetic Books and the Sacred Writings will cease during the messianic era except the Book of Esther” (Laws of Purim and Chanukah, 2:18).

This being a debate not discussed in the Torah - which concerns itself with making this world a better place and not about some future redemption – apparently we will have to wait until the messianic era to see who is “correct” and whether when the messiah comes there will be poor people or not. The Rambam thus notes that, “regarding all these matters and similar, no one knows how it will be until it will be. For these matters were unclear to the Prophets. Even the Sages themselves did not have a Tradition regarding these matters and only could attempt to understand the verses. Thus, there were disagreements in these matters. Nevertheless, neither the order that these events will occur nor their details are fundamental to the religion” (Hilchot Melachim 12:2).

And yet in this very same halacha begins with the Rambam ruling that we follow the view of Shmuel that, “There is no difference between this world and the days of Messiah except for subjugation to foreign kingdoms”. Apparently the Rambam is forced to rule this way based on his own principles of faith. While exactly how the messiah will come is not “fundamental to the religion”, that the Torah will never change is[1]; hence the mitzva of tzedakah will indeed exist in yemot mashiach. If that is the case the Rambam is left with little choice but to rule like Shmuel.

While it may seem startling to some, that others disagree with Shmuel should come as no surprise. As Dr. Marc Shapiro has aptly demonstrated[2], the Rambam’s principles were not universally accepted. Not after his lifetime and surely not before. Not only may some mitzvot not be applicable in the future, there is even a Talmudic view that “ein mashiach l’yisrael”, that there is no concept of a personal messiah (Sanhedrin 99a).

Leaving the theological questions aside what is most interesting about this discussion is Shmuel’s view that the poor and poverty will continue to exist even in messianic times. While he derives this idea from a verse in the Torah there seems little reason to interpret the verse as Shmuel does. Perhaps the notion that the poor will never cease to exist is no more than a warning as to what will happen if we don’t give tzedakah. We must open our hearts and our hands lest the poor “never cease from the land”. But if we open our hearts and hands, there will no longer be any poor.

Even if this verse is meant as a prophetic vision of the messianic era, we are under no obligation to help fulfil that prophecy. Our tradition teaches that only positive prophecies are destined to come true. Negative ones are only warnings of what might happen if we don’t do better.

We can even work to undermine what seem to be factual statements of the Torah. Just because G-d told Eve that childbirth will be painful does not preclude us from doing all we can to lessen the pain of childbirth. Or to take a more modern example: Even as we read this past Shabbat how G-d chose the Land of Israel for the Jewish people precisely because there is no natural source of water, helping us to realize that G-d is the source of the rains, that has little bearing on our attempts to solve Israel’s perennial water crises. Baruch Hashem, Israel is the world superpower in water technology and is much, much less dependent on rain than it was in Biblical times[3]. So why does Shmuel see poverty as fated to have in the messianic era?

Strange as it sounds, Shmuel must feel that “the poor will never cease from the land” is actually a blessing, something most appropriate for the messianic age. It is vital that people give tzedakah, even, perhaps especially, in the messianic age. It is by giving to others that we become better people; more sensitive, more caring, more compassionate. It is these traits which enable a messianic society and must be constantly worked on, messiah or not. It is no coincidence that ahava, love, is related to the word, hav, which means to give. And this must never cease from the land.

In addition to helping donors, being in need, at least up to a certain point, may also be beneficial. Most of us have seen with our own eyes how wealth has corrupted people. Money has this amazing ability to turn some people into arrogant know-it-alls. Ideally, tzedakah is to be given as an investment so that the poor will be able to support themselves, one day becoming people who can then give to others. Experiencing “poverty” for a short period – and perhaps even more than once - might do many some good. It may be the motivation necessary to inspire them to help others and to appreciate the blessing they do have. Our Talmudic Sages (Brachot 6b) already noted that the main goal of fasting – of temporarily going hungry – is to motivate us to give charity.

Whether or not the Torah might change in the messianic era is an interesting and even important topic for a Jewish philosophy class. But more important than worrying about that, is ensuring that the poor are being properly taken care of. And if this pandemic has taught us anything it is that there is much work to be done in this area, much work we must do to be worthy of ushering in the messianic era.

[1] Clearly the inviolability of the Torah applies only to the Torah itself, with the books of Nach being of a temporary nature only. This idea is hinted at by our Talmudic Sages. “Rav Adda, son of Rabbi Chanina, said: Had Israel not sinned they would have been given the five books of the Torah and the book of Joshua alone” (Nedarim 22b).

[3] While circumventing the Torah carries a real risk of weakening our faith in the truth of Torah, Jewish teaching is much more concerned with alleviating human suffering. This message was taught to us by G-d Himself in the opening chapter of the Torah when He says “Let us make man”. Despite the possibility that this could lead to heresy, G-d was more concerned to teach that in making major decisions, we should always consult with others, even those of much lower status (Rashi, Breisheet 1:27).