Ki Teitzei: Reach for the Top 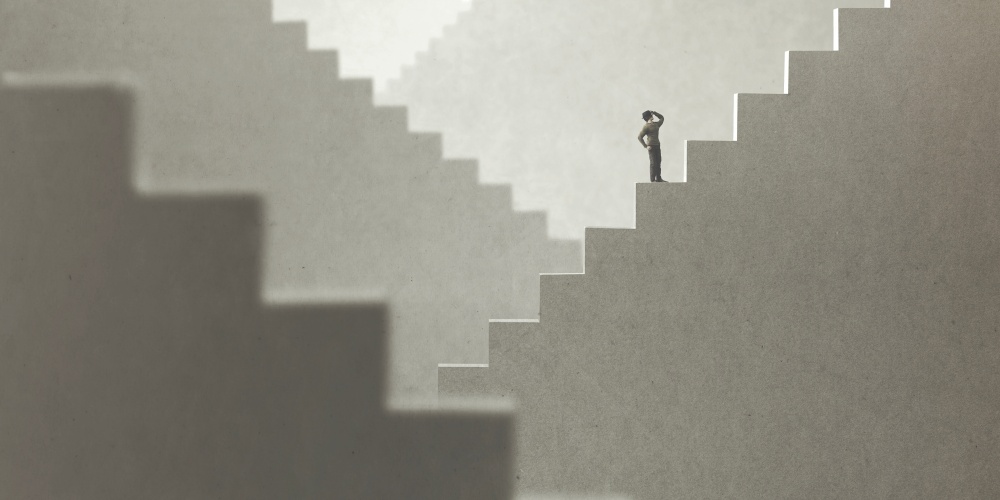 One of the beautiful aspects of the Torah is its setting of high, perhaps even unattainable, standards and goals. It takes much work to ensure we do not gossip, take revenge or that we love the stranger. Yet we are commanded to make the effort and if we fail, to try again.

Some commandments appear to be beyond our reach yet serve as the ideal to which we must strive. Can one really love one's neighbour as oneself? Realizing the impossibility of such, Hillel, in summarizing the Torah while "standing on one foot", turned this mitzva into a more "realistic" notion of treating others as we would want to be treated (Shabbat 31a). In halachic terms the obligation to love one's neighbour requires that we should desire the same blessings for others as we wish ourselves, not that we actually love them as ourselves. That is just not possible.

Yet almost paradoxically, the Torah condones certain behaviours that reflect the base elements within us. The Torah understood that if the bar were always set at the highest level we might just give up. There are times when all we need to do is rise just slightly above base behaviour. "The Torah speaks to (allows us to indulge in) our evil inclination". It is this principle that helps explain the law of the beautiful captive woman which opens our parsha. Recognizing the moral lapses that generally accompany war, the Torah allowed one, after a cooling off period, to marry the captured woman. If not for this allowance soldiers would be more likely to engage in rape.

These two competing goals, to push us higher and higher and to allow us to satisfy our base instincts are ones we struggle with on a daily basis. At times our actions reflect the Divine image yet that same person can at times act little better and, at times, worse than an animal.

"Who is the man who is afraid or faint-hearted?...let him go home" (Devarim 20:8). Our Sages debate whether this exemption from war refers to those afraid to fight and likely to hurt the morale of the army or to those who are spiritually afraid, fearful that their religious observance does not merit G-d's help in defeating the enemy. The list of suggested sins that disqualifies one from the army is scary indeed - its use today would make maintaining even a small army difficult. Such indiscretions include talking during davening, even at times when it may be technically permitted to do so (see Sotah 44b).

The Jewish army is truly meant to be a most pious one, where soldiers fight with the image of G-d in front of them. Yet these same pious people, like everyone else, are prone to the moral indiscretions of war. While the Israeli army today does not have the luxury of operating with observant soldiers alone, we must be cognizant that spiritual preparedness must be part of military training.

It is not only in situations of war where one must be on special guard from our evil inclination. The challenges of the marketplace are capable of upending the ethical makeup of even the greatest of scholars. "You must have a full honest weight and a full honest measure. If you do, you will long endure on the land that G-d your Lord is giving you. One who is dishonest is repulsive to G-d your Lord" (Devarim 25:15-16). One must be prepared for the challenges and have a plan to ensure our integrity before we start our business. While no business plan is full proof by not preparing in advance for the ethical challenges we can almost guarantee failure.

As we near the Yamin Noarim it behooves us to remember that the first question we will have to answer at 120 is "did your monetary dealings reflect faith in G-d". Let us strive to overcome our evil inclinations so that we can answer with a resounding yes.