Ki Teitzei: On The Way 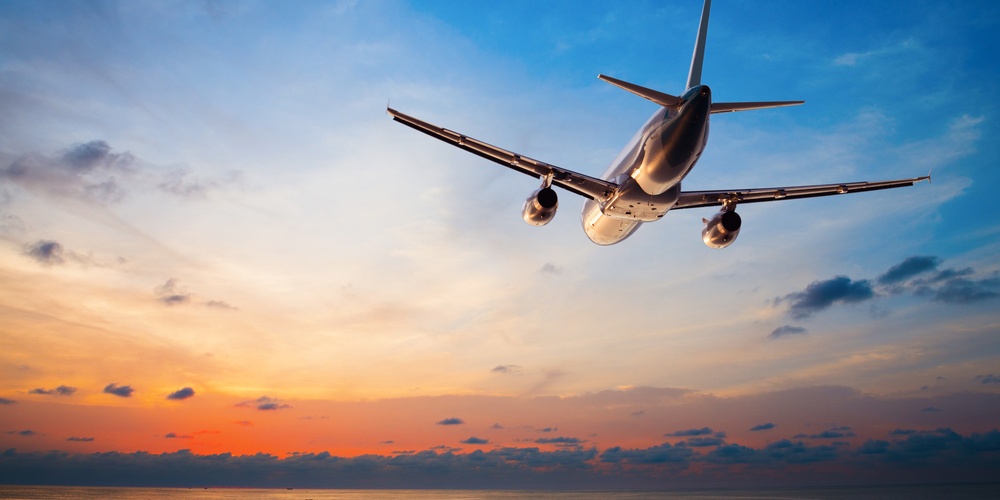 Until modern times, travel was viewed as something best avoided. It was slow, uncomfortable, and often quite dangerous. Our rabbis even instituted a special prayer (Brachot 29b-30a) to be said when one has to travel.

Spiritually, travel represented rootlessness, detachment from our natural environment. The person guilty of manslaughter had to flee to a city of refuge; and if he accidentally killed someone while he was already in such a city, he was required to move to another one. The notion of galut, exile, is related to our distance from what is meant to be our natural abode. The punishment of the Jewish people in the desert was to wander from place to place.

Today, travel is viewed as fun, a reward for hard work, and something for which we save up money. The more exotic the travel destination, the greater the anticipation. And, not surprisingly, it is very difficult today to feel that exile is a punishment; moving around is just a natural process to us today.

The Torah portrays baderech, “on the way”, as something dangerous, from which we need protection. Yaakov, as he flees from Eisav, prays for G-d to “guard him baderech” (Breisheet 28:20); Yaakov refused to send Binyamin to Egypt, lest “a tragedy happen baderech” (Breisheet  42:38); Yosef, after revealing his identity, tells his brothers, “Do not get angry baderech”(Breisheet 45:24) on his deathbed; Yaakov tells Yosef that “Rachel died unto me baderech,” (Breisheet 48:7). It was “baderech, on the way, in the lodging” (Shemot 4:24), that G-d was about to kill Moshe for failing to perform brit milah; Moshe tells Yitro of “all the travails that had befallen them baderech” (Breisheet 18:8).

Yet G-d “creates the cure before the disease”. While baderech, or travelling on the way, can be dangerous, it can also provide opportunities for good. “Do not see the donkey of your brother or his ox falling baderech...you shall stand them up with him” (Devarim 22:4). The mitzvah of aiding one in need—even if it’s only the needs of his animal—is followed by that of shiluach hakan, the great mitzvah to send away the mother bird before you can take the young. It is one of the very few mitzvot for which we are promised a long life. And how does the Torah describe the scenario for this mitzvah? “When you come across a bird’s nest baderech”.

When one travels, one is usually focused on getting to a destination. Yet we must be cognizant of the need to pause and help others during our travels, even if that may mean arriving a little late.

We are to “accept the yoke of heaven” and the “yoke of commandments” on whatever derech we may find ourselves. May we be able to do so, that we can be blessed with the concluding words: “that you and your children may live long in the land that the Lord swore to your ancestors to give them for as long as the heavens are above the earth”.