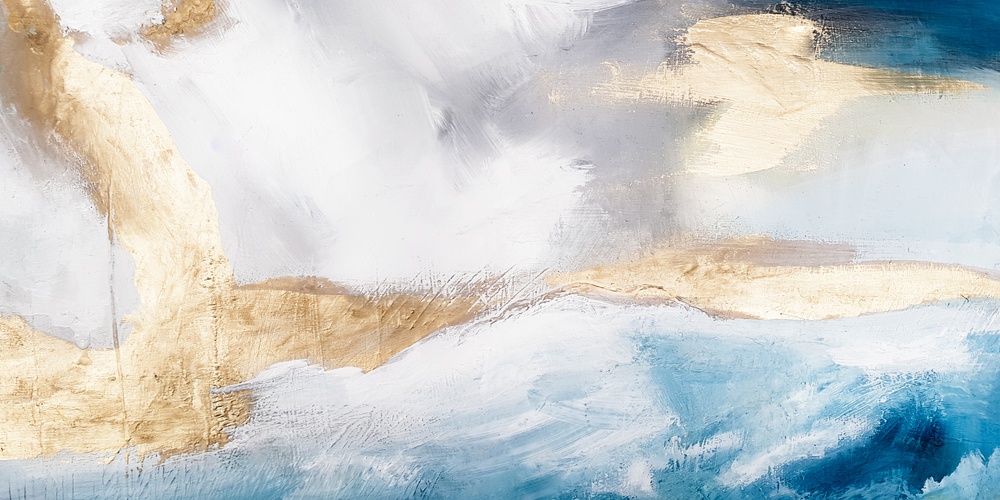 "All of man's earnings are decreed on Rosh Hashanah, except for expenses regarding Shabbat and Yom Tov and expenses relating to Jewish education" (Beitzah 16a). The more we spend in the latter two areas, the more G-d will graciously grant us. Though the above is hard to prove, it reflects the fundamental notion that while we are required to work for our sustenance, ultimately it is only through the blessings of G-d that our endeavours are met with success.

One who cheats, cuts corners and does not conduct monetary dealings with full integrity not only cheats man, but undermines G-d's plan for division of the world's wealth. With this understanding, the Talmud's statement (Shabbat 31a) that the first question that G-d will address to us after 120 years, nasata v'natata b'emunah, takes on new meaning. Nasata v'natata bemunah is normally translated as, were your business dealings conducted honestly? While this is undoubtedly a crucial facet of the question, it does not do full justice to the term emunah.

Emunah means faith, specifically faith in G-d. What G-d is really asking us is whether our business dealings reflect a belief in G-d. Do we have emunah, faith, that we cannot outsmart G-d in a business deal, or do our dealings show that though we may meticulously observe the rituals of the Torah, we really don't believe that G-d is the master of the world? If one believes that G-d decrees the relationship between our efforts and success, why interfere with His plan?

The Torah warns that, "You must not keep in your pouch two different weights, one large and one small...you must have a full, honest weight and a full, honest measure. If you do so, you will long endure on the land that G-d, your Lord, is giving you. For an abomination, to'evah, to G-d—your G-d—are all who do these things" (Devarim 25:13-16). Harsh words indeed for one who sells 15 ounces of meat, yet charges for a pound. Indeed, Jewish law states that the mere possession of dishonest weights is prohibited, because one who possesses such will ultimately use them.

In the Torah, the mitzvah of honest weights is followed by the mitzvah to remember the unspeakable evil perpetrated by Amalek against a defenceless Jewish nation as they were leaving Egypt—a seemingly strange juxtaposition. Rashi, basing himself on the Midrash, makes a startling comment: "If you lied regarding weights and measures, you must prepare for the provocation of the enemy". Dishonesty in business is the forerunner of Amalek. We know that G-d punishes midah k'neged midah, measure for measure. What is the connection between the crime and the punishment?

The Torah tells us, "Remember what Amalek did to you on the way when you were leaving Egypt...he struck those of you who were hindmost...and he did not fear G-d" (Devarim 25:17-18). The purpose of the Exodus was to instill the fact that "I am Hashem and I shall take you out from under the burdens of Egypt...and you shall know that I am Hashem, your G-d" (Shemot 6:6-7). So powerful was the Exodus that "Peoples heard, they trembled... terror and dread fell upon them" (Shemot 14:14-16). Yet Amalek, in contradistinction to every other nation, "did not fear G-d". To them, there is no providence, and G-d's will can be manipulated and ignored. Thus, Amalek is the perfect "punishment" for those who, by their monetary malfeasance, show that they, too, do not fear G-d.

As awful as it is to cheat others, a punishment of Amalek seems quite harsh and not quite fair. This notion may be understood as teaching the Jewish people that, just as we must eradicate the evil that Amalek reflects, we must do the same regarding unethical business practices. Furthermore, one who cheats others generally preys on the weakest and most vulnerable members of society, following in the footsteps of Amalek.

"Due to the iniquity of dishonest weights, Amalek comes". As we approach the Yamim Noraim, where the presence and dominion of G-d is the central theme of the day, we must ensure that we will be able to respond in the affirmative when asked, "Did you conduct your monetary affairs faithfully?"