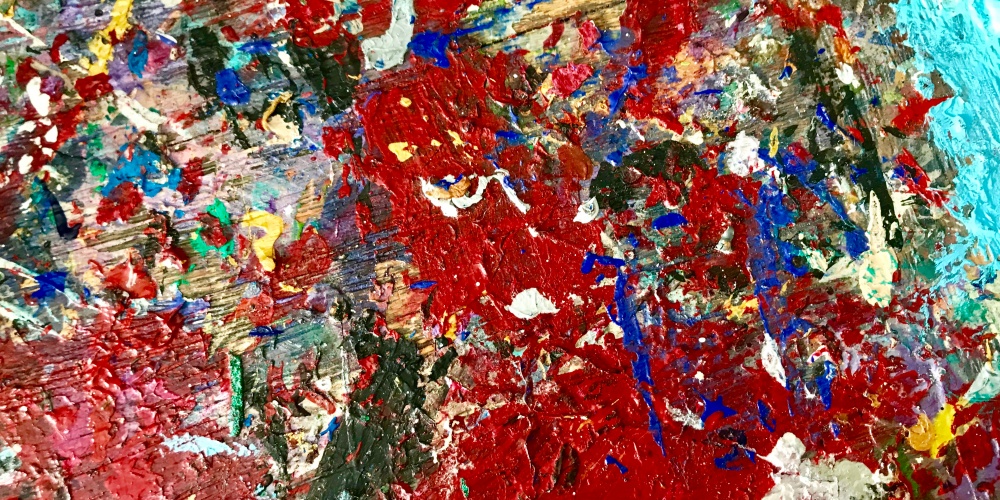 In the non-egalitarian society of the Bible, it was evident that the bechor, the firstborn—being the one designated to carry on the legacy of his father—had special rights and thus, special responsibilities. Sadly, this situation led to much conflict, as families fought over who was the true heir to the parent’s legacy.

Clearly, the "firstborn" was not necessarily determined by order of birth. Thus, Yaakov could actually purchase the birthright from his elder brother Eisav, and Yaakov could designate the children of Yosef, his eleventh son, a "double portion" in the tribes of Israel. Yet, however defined, the status of firstborn carried much significance. The Torah acknowledges the special role of the eldest by granting him a double portion in the inheritance of his father's estate.

"And you shall say unto Pharaoh: Thus says the Lord, Israel is my son, my firstborn" (Shemot 4:22). While the Jewish nation is far from the first of nations, we are the nation that G-d has chosen to be closest to Him. The birthright signifies not order of birth, but a special relationship. The firstborn, whether human, animal, or even plant, is to be dedicated for service unto G-d, acknowledging His mastery over the world. Hence, the mitzvot of pidyon haben, bechor, peter chamor, bikkurim and terumah.

This redefining of the concept of the firstborn would be both the opening words and final message of Moshe to Pharaoh. It was a message that would not be easily heard. "And Pharaoh answered: Who is G-d that I should listen to His voice to send the Jewish people? I know not G-d!" (Shemot 5:2).

"Send My son [the Jewish people] so that he can worship Me, and if you refuse, I will kill your son, your eldest" (Shemot 4:23). The death of the Egyptian firstborn was more than the tragic necessity that would finally induce Pharaoh to let his slaves go. Their deaths taught the Egyptians the true meaning of being a firstborn. It is the firstborn who must set the moral example for all who follow. With the death of the firstborn, the Egyptian empire lay in tatters. While the first nine plagues may have caused untold economic pain and plenty of human misery, they did not seem to have any lasting impact on the Egyptian psyche or moral fibre. Life seemed to return to normal soon after each plague.

However, with the wiping out of the firstborn, the people realized that a fundamental shift in values would be needed. For the first time, we hear the voice of the Egyptian people: "There was a great outcry, since there was no house where there were no dead...Pharaoh sent for Moshe and Aharon in the night, and he said: Get out from my people!" (Shemot 12:30-31). The people demanded fundamental changes to their society. "The Egyptians urged the people on, impatient to have them leave the country, for they said, 'We shall all be dead' (Shemot 12:33). Like so many despots, Pharaoh clung to power, hoping that by ridding himself of the Jewish people, life would return to normal. Yet the people understood that their society was teetering on the brink of total collapse. No wonder many Egyptians joined the Jews as they left for the desert.

Interestingly, the only references in the Torah to Egypt after the Exodus are the oft-repeated injunctions to treat strangers with great sensitivity, as "we were strangers in the land of Egypt"; and the yearning of the former slaves for life back in Egypt when the going got tough in the desert. With the Egyptians defeated, we could look back at our sojourn in Egypt with a certain sense of nostalgia. Egypt no longer posed a threat and thus could be remembered as the incubator of the Jewish nation. The multitude of mitzvot that are zecher l'yetziat mitzraim remind us of our eternal debt of gratitude for the lessons learned in Egypt, even if learned in often difficult circumstances. The command, written three separate times in the Torah, to "borrow" gold and silver from their Egyptian neighbours, served as a mechanism to leave a positive feeling towards the Egyptian people as we departed.

Ultimately, the Torah wants to downplay the special privileges of the firstborn. Throughout the Torah, it is the younger brother who outshines his older brother(s). One could even argue that one of the themes of sefer Breisheet is the insignificance of birth order. It is Moshe, not Aharon, who is the one who gives us the Torah. It is the Levites who replace the eldest as the spiritual leaders of the Jewish people. Ultimately, it is not the order of birth that matters, but realizing the responsibility that our birth, as G-d's "eldest", places upon us.