My Heart is in the East 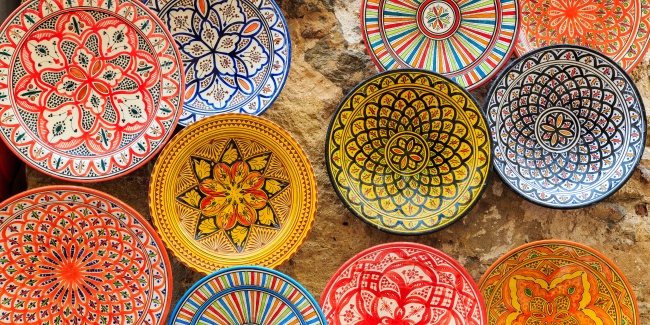 In this five-part series we will discuss the religious doctrine, method of Halachic decision
making (psak), and behavior of a number of central personalities amongst the Rabbinic
figures of Isalmic countries in recent generations.

Regarding each one of the personalities in which we will study, our primary focus will be a
close study of a number of selected halachic responsa (teshuvot), that demonstrate their
method of psak (halachic decision-making) and the world view of the posek. Occasionally,
we will see other types of texts, when relevant to the matter.

Complementary to the above, we will address the historical and geographical background,
analyzing the cultural and religious contexts from which the personality operated (influences,
schools of thought - Batei Midrash, students). In addition, general familiarity with the
collective Torah works of the personality, and their contributions in the field of public,
congregational leadership.

Part 2: Monday, July 19
The Ben Ish Chai and His Commentary on Aggadot Talmudiyot

Part 4: Monday, August 2
Rav Ovadia Yosef on those who “Remember Shabbat” (zachor) versus those who “Keep Shabbat” (shamor) 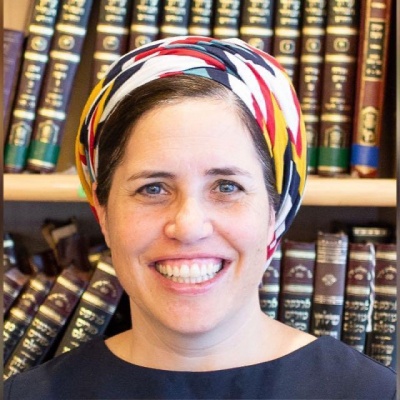