e-TiM: The Jews of Ancient Egypt 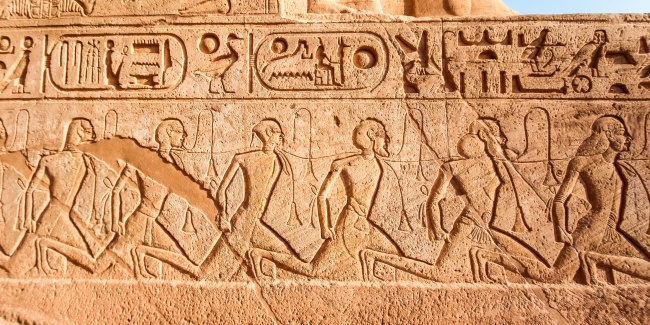 This four-part series will take place Thursdays at 10:30am Eastern (5:30pm in Israel) from January 27 to February 17

In the late Second Temple period, Egypt was home to hundreds of thousands of Jews. These Jews observed Shabbat and other ancestral laws, read their holy texts, and even produced biblical interpretations. They also drew the attention—and concern—of Jewish leaders in Judea, who wanted Jewish communities in Egypt to look to them for guidance and advice. This series will explore the little-known history of the Jews of Egypt in the Hellenistic era, and will consider why this history is crucial to our understanding of how Judaism was practiced in the pre-rabbinic period.

February 17
The Land of Onias 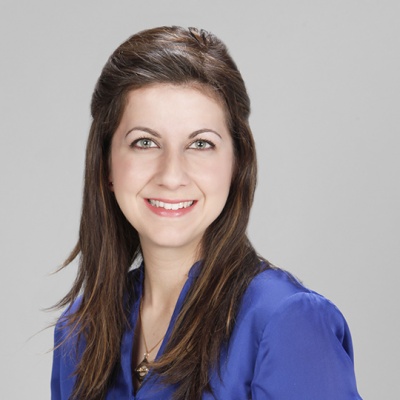