e-TiM: Storytelling and the Rise of Kings 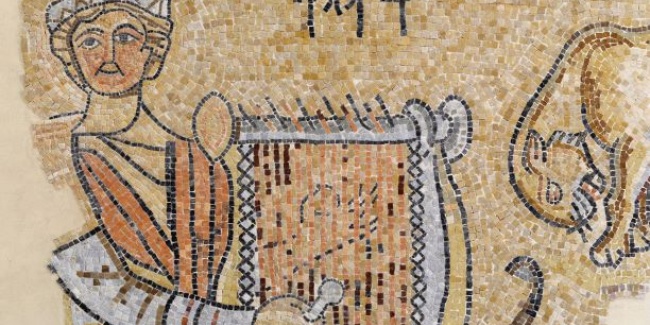 Over the course of three biblical books and three bloody centuries, the ancient Israelites
transformed from scattered tribes led by temporary saviors into a united nation ruled by
a king. This course will ask how the Tanach chooses to construct the story of this
transformation. How does the biblical narrator handle conflict and character arcs,
dialogue, and plot? And what can these storytelling techniques tell us about the ideas
and vision that the texts are trying to impart? We will follow the rise of the Israelite
kingdom through civil wars and failed relationships, and explore the concepts, and the
warnings, that they convey.

This will be an eight-part series taking place Tuesday's at 11:00 am Eastern.

Setting the Stage: Judges 1-3 and the Promise of Patterns.

Variations on a Theme: Judges 10-12 and Jephthah’s Tragedy.

Ruth at the intersection of stories.

On the Cusp of Kingship: I Samuel 1-12 and Beginning of a Union.

Conflicts Within and Without: I Samuel 16 – II Samuel 6 and David’s Ascension.

The Game of Thrones: II Samuel – I Kings and the Problem with Divisions and
Dynasties. 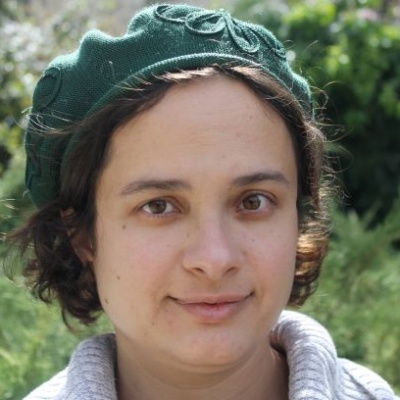