e-TiM: Soliciting the Other: Reading Talmud with Levinas 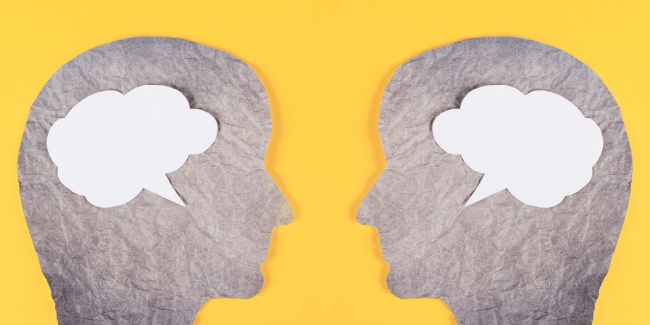 Emmanuel Levinas (1906-1995) was not only a philosopher of the first order, but a Jewish educator who explored essential theological and ethical questions through the act of Talmudic interpretation. Join us for study in his footsteps, an act of inquiry in which the Talmud calls the inquirer into question.

June 14: Toward the Other