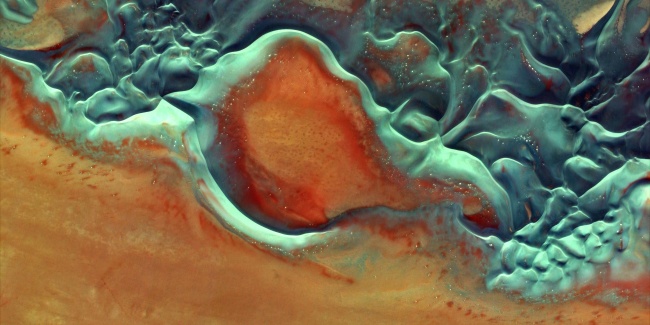 This three-part series will take place on Mondays at 1:00pm Eastern

March 21: Passover Peanut Oil and the Making of an American Humra

Planter's Peanut Oil was America's "Passover Oil" while Lithuanian-trained rabbis led American Orthodoxy. In the post-World War II period, Hungarian and Israeli "folkways" and "foodways" challenged this and made peanut oil a point of major controversy in responsa and in kitchens.

March 28: The "King of Egypt" and the Sermonic Makings of Evildoers

Rabbinic sermons tend to seize on certain biblical terms. Exodus 1:8 loomed large for Orthodox rabbis as they grappled with Antisemitism and other threats to daily living. But the "King of Egypt" came to represent just one type of wrongdoing against Jews; rabbis had to find other biblical villains to describe other historical challenges.

April 4: The Four Sons: From Ancient Times to American Climes

The "Four Sons" of the Haggadah have piqued the interest of Jews for millenia! The choice of Scripture used for each "son" differs in a variety of rabbinical texts, which has confounded commentators. In addition to this, rabbinic writers have attempted to apply the "Four Sons" to their historical circumstances, mapping them on to various political positions and generational divides. 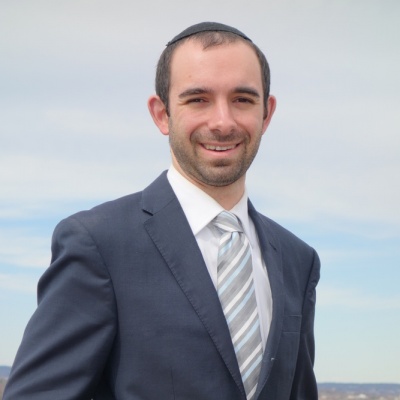