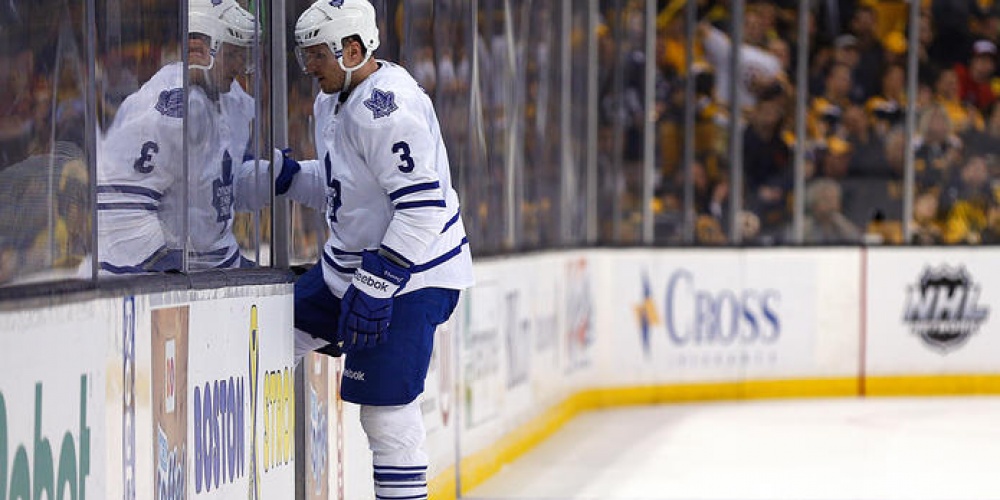 One of the most challenging roles for a parent or teacher is to figure out how to administer discipline that it fair, effective, and meaningful. The goal of such should be not to punish, but to educate and elevate. But alas, such is not a simple task, and it's most difficult to get it right.  And if such is difficult when we have the best of intentions, it is impossible when our goal is to punish or get even.

"It was taught: R. Jose said, Come and see how different the action of human beings is from that of the Holy One, blessed be He. If one of flesh and blood is angry with his neighbour, he persecutes him as far as depriving him of his livelihood; but it is different with the Holy One, blessed be He. Although He cursed the serpent, yet when he goes up to the roof, there is his food; if he goes down, there is his food. He cursed Canaan: yet he eats what his master eats, drinks what his master drinks. He cursed the woman, yet all are running after her[1]. He cursed the earth, all are feeding from it" (Yoma 75a).

Rather than creating difficulties, G-d punishes by making life easier. The snake has readily available food wherever it goes, a slave has all his needs taken care of. But in truth, making life easy for man is a punishment. G-d placed man in the Garden of Eden to "work it and to guard it" (Breisheet 2:15). Work is part and parcel of Gan Eden. Only one who works for his bounty can take pride in that which he has. To have everything handed to us on a silver platter robs us of a sense of accomplishment and threatens to whittle away one's character. One can easily develop a sense of entitlement. Best is to follow King Solomon's advice that "One who hates gifts shall live" (Mishlei 15:27).

A core aspect of our worldview-and one that is most difficult to truly accept- is that all that we have is a gift from G-d. Any "successful" person will, if they are honest, admit that luck--i.e., the hand of G-d-- had a role in their success. Yet despite the risk of causing us to ignore G-d's role in our success, G-d allows us to feel that it is only because of our hard work and intelligence that we are successful, allowing us to take pride in our work[2].

Masechet Yoma primarily details the special Temple service-- something that is rather irrelevant today, considering that we have not had a Temple for close to 2,000 years. Yet Jews reenact the Temple service, eagerly awaiting its rebuilding. How exactly it will be rebuilt is a matter of debate - either it will miraculously descend from heaven already pre-assembled (Rashi, Sukkah 41a) or, like any other building, it will be built by construction workers (Rambam Beit HaBechirah 1:1, Melachim 11:4). While many equate the ideal with the Temple coming from above, others understand that it is by being allowed to build it ourselves that demonstrates our worthiness.

Surely that which we build we value most. G-d may have inscribed the first set of luchot but Moshe had little problem breaking them. G-d thus commanded that Moshe was to write the second--those he would not break so fast.

While many are happy to have others provide for them, they are getting what they want, and not what they need. Only when one realizes that such is a punishment might one be inspired to change.

[1] While the Gemara's understanding of Eve's punishment may not be politically correct, one only needs to casually look around to see how man's natural attractiveness to women is exploited in today's marketplace.

[2] We have a similar idea in the Creation story. The creation of man is introduced with the phrase "let us make man", in the plural.  G-d thus opened a window to those who would say there is more than one god. But this threat to religious belief is well worth it so that the Torah can teach the importance of always consulting with others-- even those of much lower status.